Is it normal for a post's rankings to heavily fluctuate?

lI had this one post where it was doing well at position 12 for months. Then a few days ago I made some editing (putting an affiliate linked image on the top of the page before any written content) and the next day the rankings disappeared and it's "NOT FOUND".

So in panic mode I changed it back to the way it was, and the next day I sighed of relieve because I got the rankings back. Now I checked again and it's almost gone again. Take a look at the picture illustrating the ups and downs: Other posts has been happening like this. one day it's position 32, next day it's "NOT FOUND" This particular post I have not even edited in any way since it was published: I googled some of the possible things that can cause this, but I'm unable to figure out for sure which one it is.

should I be worried about this? is this normal?

Here's my take on this issue: STOP Constantly Google Searching for Your Website and do Your SEO!

Reply Like Like You like this
botipton Premium
One thing you have to remember that you constantly have other people trying to rank their pages and sites which will knock you off your rankings. It is not like you get to the top of the hill and get to stay there. You can have a post that you did not change or edit and all the sudden it gets knocked off the top of the hill by a new site.

It is like making Ambassador here at Wealthy Affiliate. Once you get there it does not mean you are there to stay. There a whole lot of people trying to get where you are and if you coast it won't be long until they out work you and take your place.

Same thing with ranking. You get ranked and there are a lot of people trying to knock you off that ranking. So up and down and all around is normal.

Reply Like Like You like this
paulgoodwin Premium
Remember the saying - if it ain't broke then don't fit it! so why did you even mess with ir after a t=year have you really nothing better to do?

Reply Like Like You like this
MrKent Premium
@paulgoodwin
I had some Amazon product pictures on there that I later realized I wasn't actually allowed to use. So I deleted the featured photo, and to compensate I moved the affiliate linked picture to the top where the featured image usually appears. But now I moved it back down a few paragraphs. 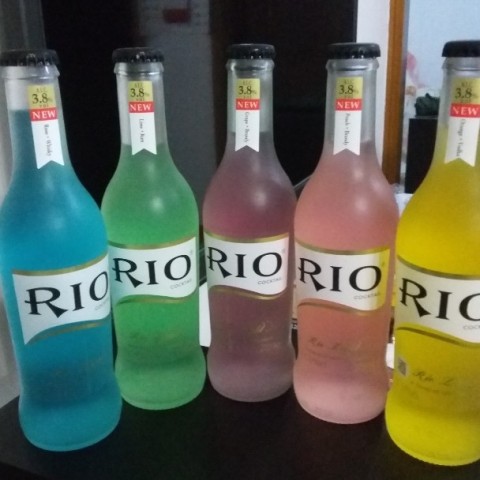