OMG Thought I had it made.

I thought that the most incredible thing had just happened.

I wrote a blog post on my newer site that Google hasn't really discovered yet, although some posts have been indexed, and posted it. Then I went back to site comment to get some comments on it as it had been indexed!!!

Like in about 30 seconds. I didn't even have time to review it and make sure I had not made any glaring mistakes. Unless Site Content itself has made a mistake!

So I looked a little further and discovered that I had a blog post with exactly the same title, so this was number 2.

Hmm, has it been indexed because the title is exactly the same and Google has decided that it is authoritative content, or has there been a mistake in Site Content?

I would be interested to know if anyone else has had similar results and actually got traffic from repeated titles. Of course, my site is new without traffic so I can't judge that.

Write something…
Recent messages
SondraM Premium
Sorry, I really can't answer your question. I learned a LONG time ago the quickest way to drive myself insane was to spend a bunch of time worrying about page rankings and indexing on new websites. (I used to make new websites for every great idea that popped into my head.)

Eventually I got to a point that I realized that doing that with new websites was a waste of time. It will drive you nuts. I don't even look anymore.

I decided to focus my time and mental energy on producing new content. Once the website is getting traffic, I try to pay attention to what pages people are actually clicking on.

Reply Like Like You like this
RoseAnn1234 Premium
@SondraM
The only reason I discovered it was because I went back to site content to get some comments on the post. It was just weird however another post here had given me the thought that maybe Google was on a high and operating at 1000% capacity... 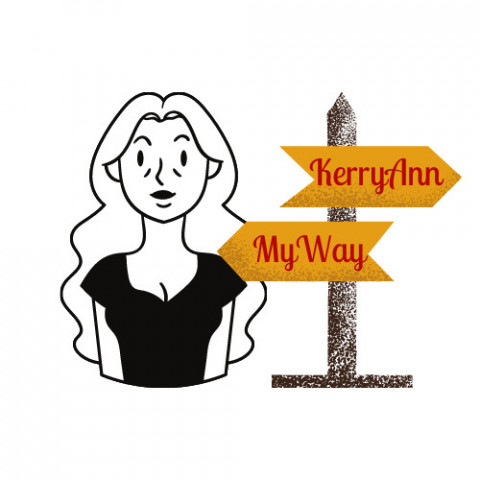