At first I didn't think I would like downtown Santa Fe all that much. My husband and I were staying in the Hilton over Labor Day weekend, thanks to one of my relatives who picked up the tab (kindness #1 but there were so many that I don't think I will keep counting). When we walked around downtown, the area seemed like such a temple to consumerism, what with galleries and gift shops and so on. There were lots of people shopping and walking. It was crowded.

The first night, we walked with my sister and her boyfriend to a restaurant they had already found. It had a large patio, perfect for the warm evening. There were a number of dogs sitting under their owners' tables, and there I learned that dogs were welcome in many outdoor restaurants in the city. This turned out to be handy when my nephew and his wife arrived the next day with a charming and well-behaved puppy.

As we walked back to the hotel after dinner, I paused to admire a lovely young Pit Bull. She was one of three dogs sitting with a guy who had his cap on the sidewalk. We got to talking and when I mentioned that I was from Silver City, in southern New Mexico, the guy told me a story about how another of his dogs had been attacked by a coyote when he was once in Silver, as we call it. He had gotten excellent veterinary care at the place I use, Advanced Veterinary Care, and we both smiled at our common experiences there. By then I had rummaged around in my wallet. I apologized for not giving him more as I put fifty cents in his cap and he chided me, saying it all helped.

Another day, my sister and I had much of the morning together to visit while our other family members were doing different things. We sat in lounge chairs in front of the hotel until the sun got too hot on us. Then we went back into the hotel. I stopped at the front desk and told a young man working there that my sister and I were looking for place to sit and talk. We couldn't use our rooms as they had family members coming and going, and (ahem) we were partly talking about them! The man kindly gave us a pass to the Executive Suite (or some such name).

We went there but the pass didn't unlock the door. Just then a woman who was wearing a label identifying her as a hotel employee came up and let us in. She took our pass, went back to the front desk, and soon returned with passes that worked for the rest of our stay, one for each of us. We chatted a little about how my husband is an artist and he was out looking for possible galleries to show his sculpture. (No luck, Santa Fe art features distinct styles and his work doesn't fit them.) She told us about how she came as an artist and ended up with the job for similar reasons.

My sister and I settled down and had a great visit before joining the other family members and the puppy for lunch.

And so it went. On Sunday morning, I walked to the oldest Episcopal church in New Mexico, and enjoyed the service, much like what I am used to in Silver.The woman who gave the sermon had a radiant smile, which stays with me still.

I'll end with one last story, funny more than kind. Kelly and I were walking down a narrow sidewalk and two youngish women were coming the other way. As we passed, one said to the other "Those earrings looked great on you!" Her friend replied, "But two thousand dollars!" The first one said, "What does that matter?"

So indeed downtown Santa Fe did partly fit my stereotypes. But our few days there turned out to include so much more.

Reply Like Like You like this
DCarpenter1 Premium
Thank you Rosana,
A nice story of the events of visiting Sant Fe.
It is interesting that dogs are welcome in restaurants.
Visiting a town or city one has not been to before is always exciting, & do so with family or friends makes it even better.

Reply Like Like You like this
EdwinBernard Premium
Enjoyed reading about your Santa Fe Experience. I had no idea that it was a haven for consumerism. The earring story was very telling!

Always great to hear from you Rosana. All the best. 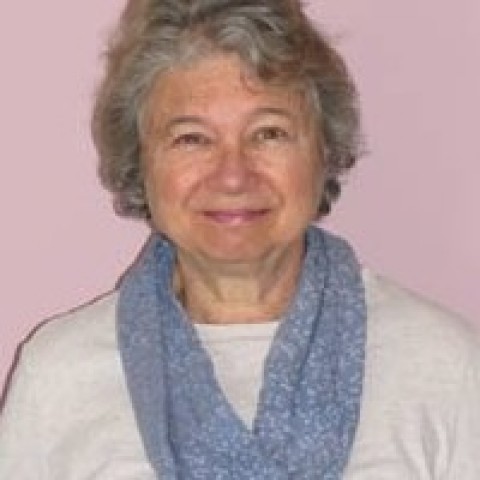