You can't succeed without FAILING!

Life has a lot of paradoxes and things that seem counter-intuitive and surprising.

One of those things is that the ONLY way to succeed is to FAIL.

Think about anything you've achieved in life.

I bet that on your way to any of those achievements, you've failed dozens of times.

Once you're fluent in a language (and you've failed thousands of times) people come to you and tell you that you're naturally talented or you have a good left brain or something like that, right? :D

If you have ever worked in a job or built your own business, you've made hundreds of mistakes. When you look back on the time you started, you know a million things that you could have made better to succeed faster, right?

If you've played any sport or competed in a hobby, you've probably lost hundreds, if not thousands of games.

See the pattern there? 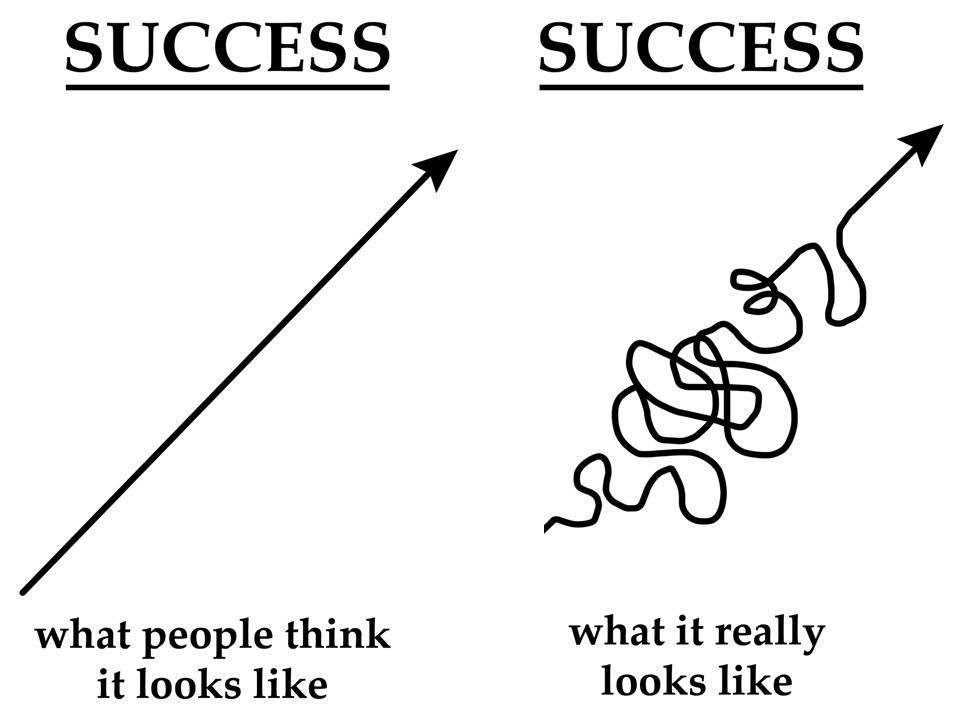 Anything significant you'll ever accomplish, requires thousands of failures.

If you've never failed at the thing you're working on, you're most likely just starting out.

What if you would never fail?

Let's think about such a person.

If you don't want to fail, you can't start a business because everyone who starts a business will make tons of mistakes.

If you don't want to fail, you can't learn a new language because you're gonna fail all the time.

If you don't want to fail, you can't play any sports because there will come a time when you lose.

In a nutshell, if you don't want to fail you can't do anything.

Let someone bring you the food.

Don't go outside because you may get hit by a car.

Never talk to anyone, so you don't make any mistakes.

Don't go to the gym, nor do any other sort of exercise because you may injure yourself.

Just stay at home and do nothing.

That's the formula for never failing.

But when you think of that kind of life, doesn't it seem like an ultimate failure? 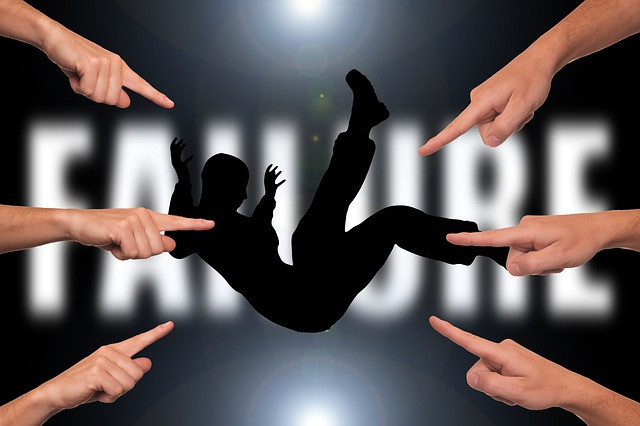 The more you think about it, you come to the realization that the most successful people in the world in any area have failed more than anyone else.

Because in order to succeed, you need to fail.

In order to make any progress, you must fail. 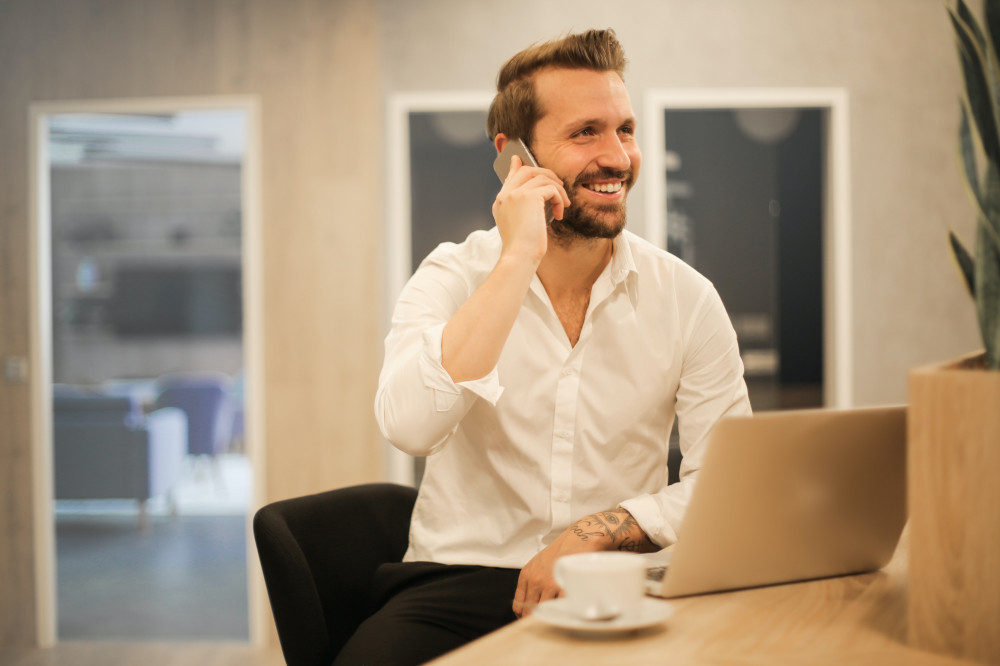 Of course, you shouldn't just fail for the sake of failing.

You should fail in the area that you want to master.

For example, when you build an online business, you do the actual work.

You'll fail in the process and then you can fine-tune the process every single time you do it.

You don't need to seek failure because I can guarantee that you'll fail anyway on your way to success. If you have never failed, you've probably not on a good level yet and you should keep on doing the thing MUCH MORE.

There's a big difference between avoiding the actual thing and failure.

Most people don't achieve what they want in business becasue they avoid doing anything. If they simply would fail more, they'd be more successful.

Keep on failing your way to success! 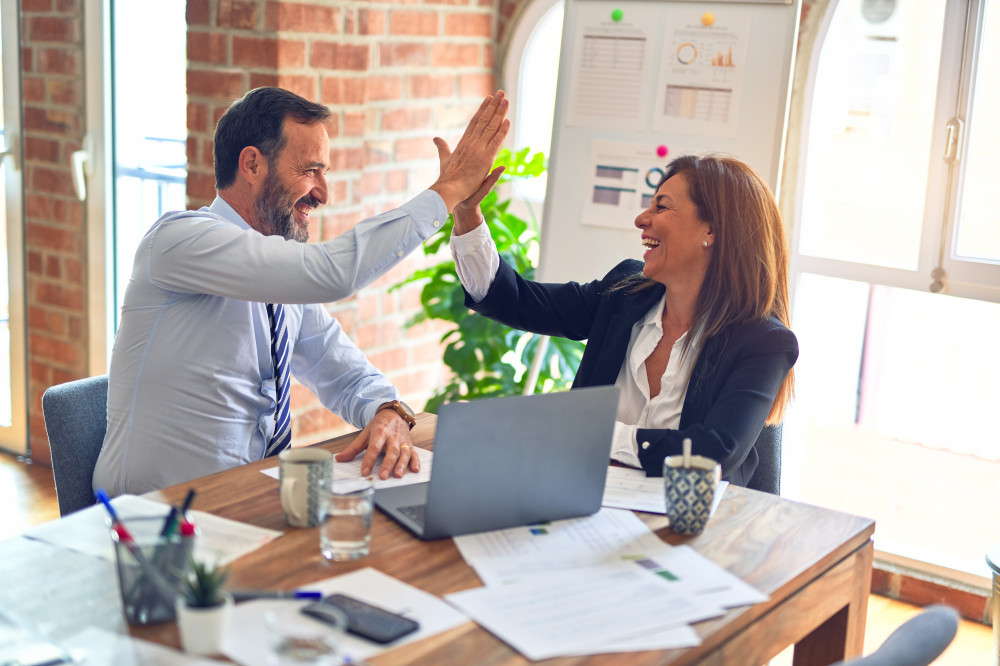 - Roope "Learning about the laws of life" Kiuttu

PS. This is just one of the paradoxes of life that are quite surprising.

I'd love to hear from you in the comments if you have noticed other similar surprising things about life & business.

And also... I'd love to hear your experiences on this topic.

What are the areas that you've mastered? Did you need to fail thousands of times on your way to success?

Write something…
Recent messages
Aussiemuso Premium Plus
What you have said really resonates with me. I've been playing guitar for over 50 years and playing and failing is all part of the process. When you learn a new song, you play a bit (fail) play it again and improve your chords and timing. It's a process.

People say that I'm lucky that I can play but I know that I've really failed forward all the way.

Time to get back to failing forward with my business. Lol

Reply Like Like You like this
PhilJones Premium Plus
Right on the money!
All the failures I have had: I call
EXPERIENCE.
Experience is what makes us who we are.
I wouldn't change a thing.

Reply Like Like You like this
drjec Premium
This is great advice. I particularly like the section about choosing your failures. Initially, it sounds kind of silly, but you're right Places where we are willing to fail are the places where we can make the e the most progress. I think I have failed a lot more in my life then I have succeeded. And I have succeeded a lot. Thanks for the post.

Reply Like Like You like this
Jessiefido Premium Plus
A great read Roope, but I have to admit that the "F" word doesn't exist in my dictionary!

The only time this certain word can be used (in my opinion of course) is when one gives up completely...

Business and life in general for that matter will throw us many unwanted curveballs and they will keep on coming!!

If one needs to change direction in order to avoid them and do something different in the name of progress, then that is what we all must do!

I believe that it is all part of the learning process after all.. but I would never use a certain "F" word here (and I do frequently use others on a regular basis in my day to day life)!

Every mistake we make will only help us all in the future as long as we have learnt from it (them)!!

I hope that you are well my friend and I wonder what part of the globe you are currently enjoying right now?🤔

Reply Like Like You like this
Jessiefido Premium Plus
@RoopeKiuttu
Mmmm.. I am sure that most of us have avoided doing things in our lives Roope!

But as long as that avoidance doesn't last for ever and we get back on track at some point then that doesn't count as part of the "F" word for me!


Quitting on the other hand certainly does..

Costa Rica still.... nice place from what I have heard and seen! Hope to get there one day on my travels!

Reply Like Like You like this
keimor Premium Plus
My life looks like the spaghetti route myself. I have failed many times along the way. You learn a lot in those times and you start gaining wisdom as you go. 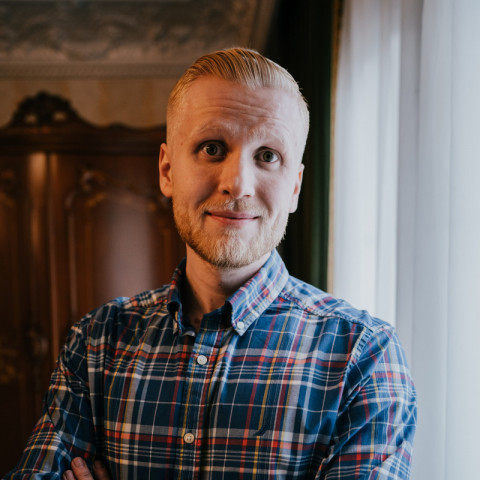