They call it "luck"

Today I saw a misleading video on social media with 10,000's likes.

That's completely misleading and makes me sad to see such a message.

It especially saddens my heart because the person creating that video came from a rich country with lots of opportunities compared to some other people in the world.

Sometimes we take things for a little bit for granted...

Take 2 persons who start with the exact same background.

Did the other person just become lucky and another one unlucky? 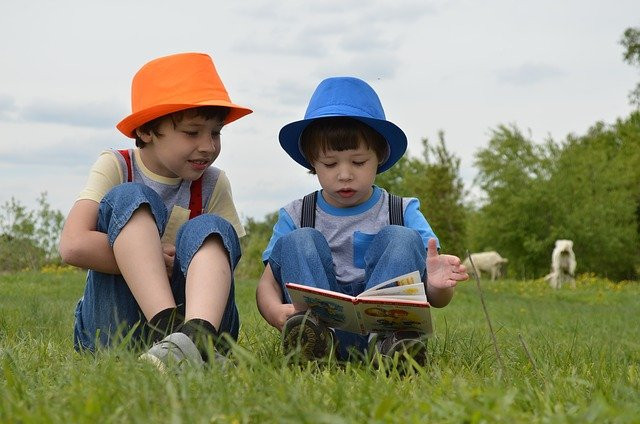 The Most Powerful FORCE of Your Life

I believe that the most powerful force of your life is your decisions.

Think about any major decision that you made 3-20 years ago...

What if you would have made a different choice?

You would have a totally different life.

You'll realize that by taking a different decision at some point in your life, you would have a different life today.

All your decisions that have accumulated during your lead to your current situation.

Your life could be better or worse if you would have made different decisions, right?

Successful people have probably failed more than anybody else.

The key difference is that they don't stop at failure unlike other people would.

They learn what they did wrong and try again.

And once they've succeeded, those people who didn't want to try, call them lucky.

As you learned earlier, your life is formed by your decisions.

Now when it comes to building your online business, your decisions will define your success.

I've seen sooo many people starting here in Wealthy Affiliate with the hopes of building an online business.

I have seen first-hand how different their decisions have been and I have created several videos about that topic.

You can predict where the person will end up by seeing their actions. 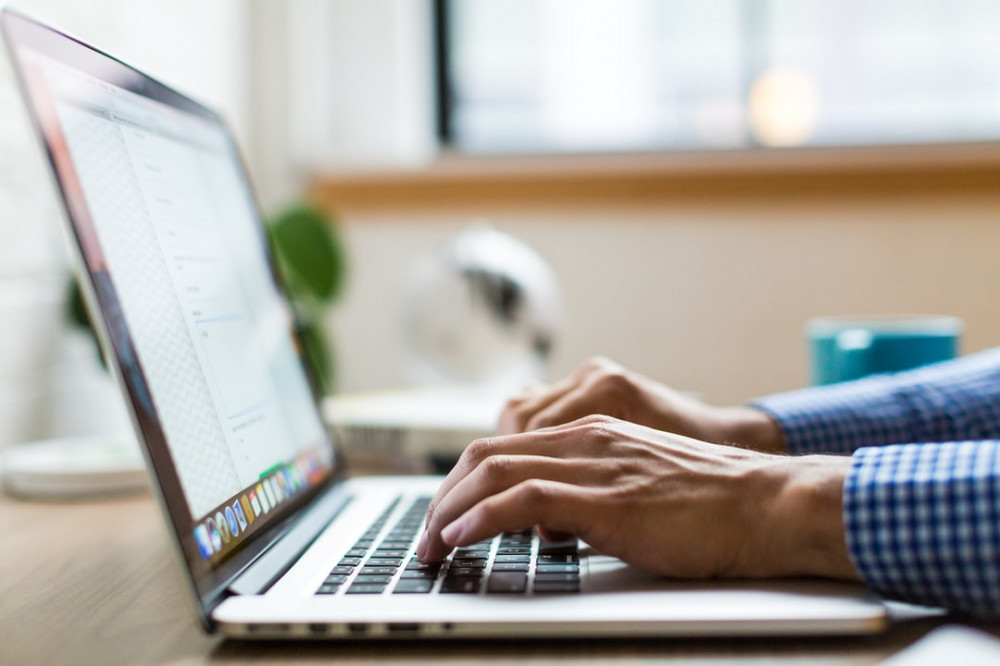 Does "Luck" Play Any Role?

Yes, some people do have a better background than others.

But the key to understand is that you will always find a person who started from a much worse situation than you started and they have achieved much, much more.

That's why you can never use "luck" as an excuse for not achieving something.

In fact, I'd want to argue that there are probably many reasons why YOU are the lucky ones.

Do you have an Internet connection? Yes.

Do you have access to a smartphone or a laptop? Yes.

Do you have sight? Yes.

Do you have two hands? Yes.

Do you have food? Yes.

Not many people have those things. 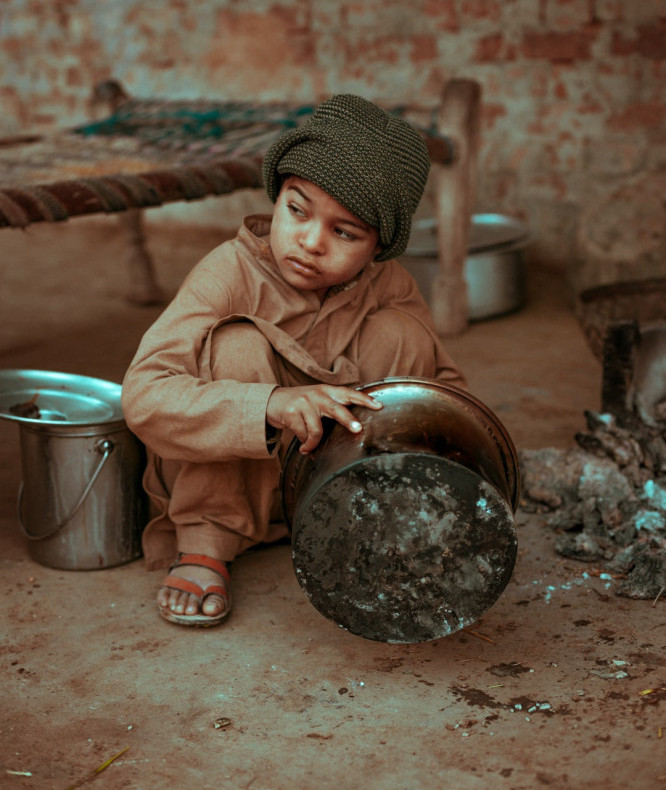 You can find examples of people who didn't have even basic needs achieving unbelievable things during their life.

That's why I believe that you're extremely lucky.

Combine your luck with hard work and you'll be unstoppable.

- Roope "Work hard so they can call you lucky" Kiuttu 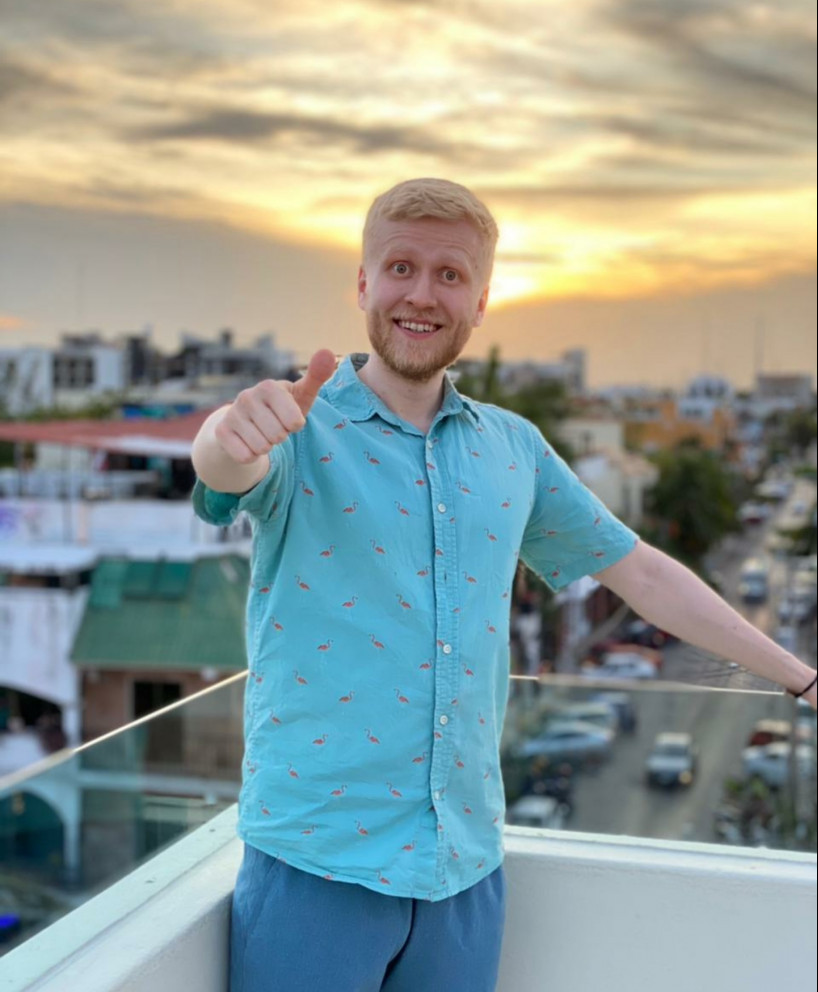 Write something…
Recent messages
RolandF1 Premium
I agree with you 100% Roope. All one has to do is to read the biographies of some of the most successful people in history. To name just a few, they could include Thomas Edison, Abraham Lincoln, Bill Gates, Benjamin Franklin, Stephen King, Oprah Winfrey, Michael Jordan, Walt Disney, Steve Jobs, Henry Ford, The Beatles, Colonel Sanders, and many many more.

It is not about luck! Success is when opportunity meets preparation. Decisions, Decisons and Decisions as you rifghtfully said is what makes the different in who sicceed and those who don't.

Thanks for the great post! Relevant and timely! Have a fantastic weekend! Wishing you the very best!

To be honest, I am not entirely convinced that "luck" can play a part in being successful but I believe it's all how you look at it or how you see "fit", but I guess there ain't no harm of using the word luck as a source to get better and better each and everyday. I see all kinds of people striving each day to reach their level of success but cannot make it off the ground.

Anyways, I don't want to over type this message as it is a comment section. 😂

I hope you have a very nice weekend in Mexico.

Reply Like Like You like this
FrankMelton2 Premium
SSuccess usually takes hard work, and some luck, but we make our good fortune, too. A person who says successful people are lucky wants to be victims of no luck. The people with better backgrounds put themselves in that position. CEO's of corporations are well off, but I don't think I would want that job.

What a heartwarming post this is and I am becoming teary-eyed.

Luck is a four-letter word that has been used and abused uncontrollably.

Yes, you are lucky because you consistently and persistently keeping on diligently whatever came your way.

Yes, you are lucky because you are always grinding yourself to the mud.

Yes, you are lucky because you have to invest almost all your life time building your business and using up all your resources, time, money, and energy.

Yes, you are lucky because you never ever gave up.

I believe you make your own luck. If you believe you are lucky , then you are and if not, you're not.

Thank you so much, my dear Roope.

Be well and be blessed.