In my previous post, you saw 3 real-life examples of YouTube channels that had MASSIVE potential but they decided to quit.

Nobody knows how AMAZING things they'd have achieved if they would have continued.

We can only guess...

Now I'll show you YouTube channels that didn't quit. We don't need to guess what these channels could have achieved because we can see the results in front of our own eyes.

MrBeast reached his first 700 YouTube subscribers after a year and 100 videos. With those 100 videos, he gained less than 80,000 views.

Here are just some rough statistics:

When I'm writing this post in September 2021 here are some mind-blowing statistics of Mrbeast's YouTube channel (If you're reading this in the future, the numbers are probably much bigger!)

Just to put numbers into perspective...

The Super Bowl got 96M views, MrBeast gets almost 200M per week.

One 23-year-old YouTube creator gets more views every week than one of the most famous TV shows of the year.

He started with 0 views, 0 subscribers.

With no audience. Nothing.

In fact, I believe you're already much ahead comparing to MrBeast's starting position. 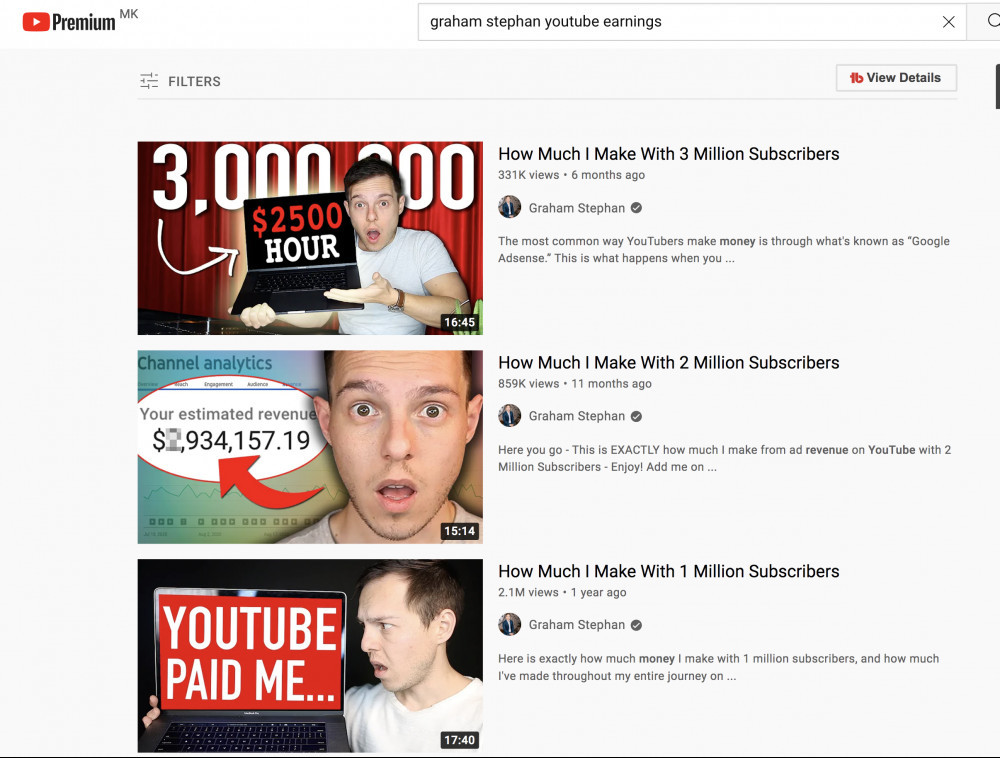 In 2017, Graham Stephan started his YouTube channel filming videos on his phone about the topics he is personally interested in (=finances).

What if he would have never filmed his first YouTube video?

He'd be missing out on MASSIVE POTENTIAL.

YouTube has obviously opened awesome doors for Graham and he has been able to collaborate with many industry leaders. 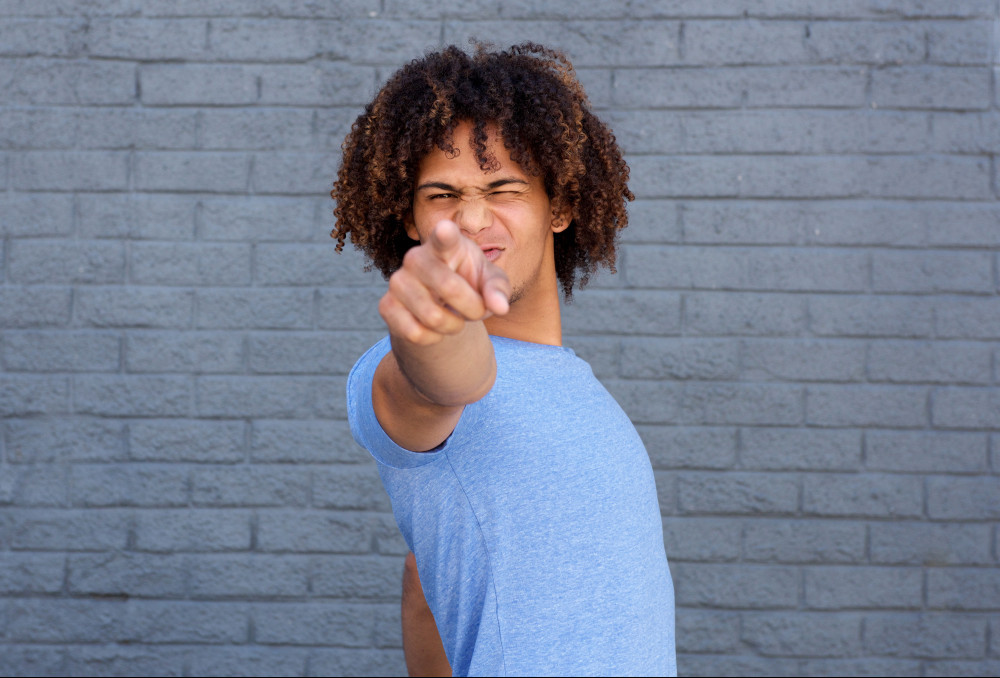 Now you'll have a choice.

Do you wanna become like channels that quit that will never know much they could have achieved if they'd kept on going?

Or do you wanna become like MrBeast / Graham Stephan that keep on going and achieve things that they couldn't have even imagined before?

Imagine if MrBeast or Graham Stephan would have quit after a few videos.

They'd never know all the incredible things that could have happened in their lives.

If you quit, you'll never know all the incredible things that are coming your way when you just keep on making an effort.

I'm sure that you'll be able to do much bigger things than you can even imagine right now.

The potential of human beings is so amazing but we tend to underestimate it.

Then make those goals 100X bigger. 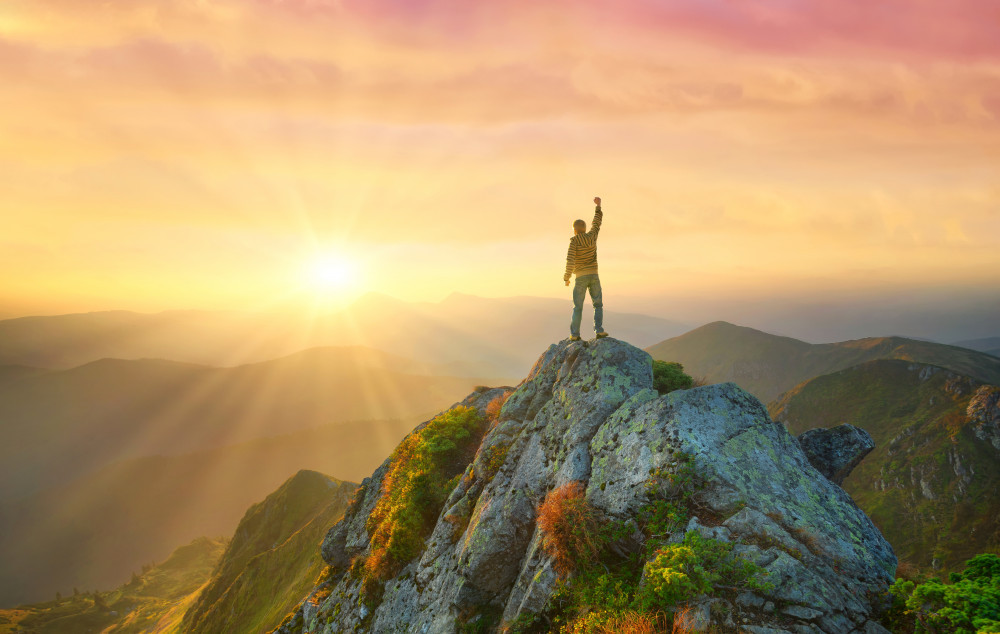 - Roope "Helping you to see your full potential" Kiuttu

PS. I remember when I had still less than 100 YouTube subscribers. I had an idea that I'll set a BIG goal of reaching one day 1 MILLION subscribers.

Now I'm already at over 113,000 subs and marching consistently towards 1 million. Now reaching 1 million subs seems inevitable and it's just a matter of time when it will happen.

However, I wasn't confident at all to reach that when I first set that goal. I was thinking it's almost too big a goal but after taking steps towards the goal it has become inevitable. Therefore, I've now set a bigger long-term goal for my channel = 10 million subscribers. And the chances are that in the future, I'll need to set the bar even higher.

That's why I recommend that you will...

Thank you for another great and encouraging blog post!

Those stats are absolutely amazing, to be fair, I wouldn't have even thought that they are possible! The power of the Internet never fails to amaze me!

However, I can see through your YouTube stats that almost anything is possible if we are willing to do the work.

It really makes me think what would have happened to those YouTube channels you mention in your previous blog post if they had carried on!

Reply Like Like You like this
Newme202 Premium
These stories are such an inspiration, Roope
Just to show that the opportunities are endless if we have a powerful positive mindset