Making Money on YouTube without Creating ANY Videos? (2 Secrets!)

I published recently a video on my YouTube channel with a title, How to Make Money on YouTube without Making Videos in 2020?

It seems that people found the topic interesting so I decided to post about it here and open the discussion.

This became a trendy topic on YouTube at the beginning of 2019 when Kevin David published a video about it claiming that his friends are making $100,000's following this strategy.

Now before rushing to YT and watching those videos, just read through this article because there are 2 secrets/risks that they don't tell you.

How Does This Strategy Work?

1. Pick a popular niche and create a YouTube channel around it. For example, instrumental music.

2. Download CREATIVE COMMONS videos from other people's channels in your niche and re-upload them to your channel. Creative Commons simply means that you are allowed to re-use those videos and it's 100% legal.

3. Create a better thumbnail / title / other way to get more views.

4. Repeat the process and keep on re-uploading creative commons videos to your channel.

5. Once you hit the YT requirements, enable YouTube ads and earn revenue from AdSense.

6. Also add affiliate links and other ways to monetize your videos if you want.

That's it in a nutshell.

When I heard about this for the first time, I was texting to one of my best friends like, "Hey! I'm going to start a new YouTube channel!"

But then I realized that there are major 2 risks why I didn't start it at least yet. (I don't want to end up spending 100's of hours on something in vain.) 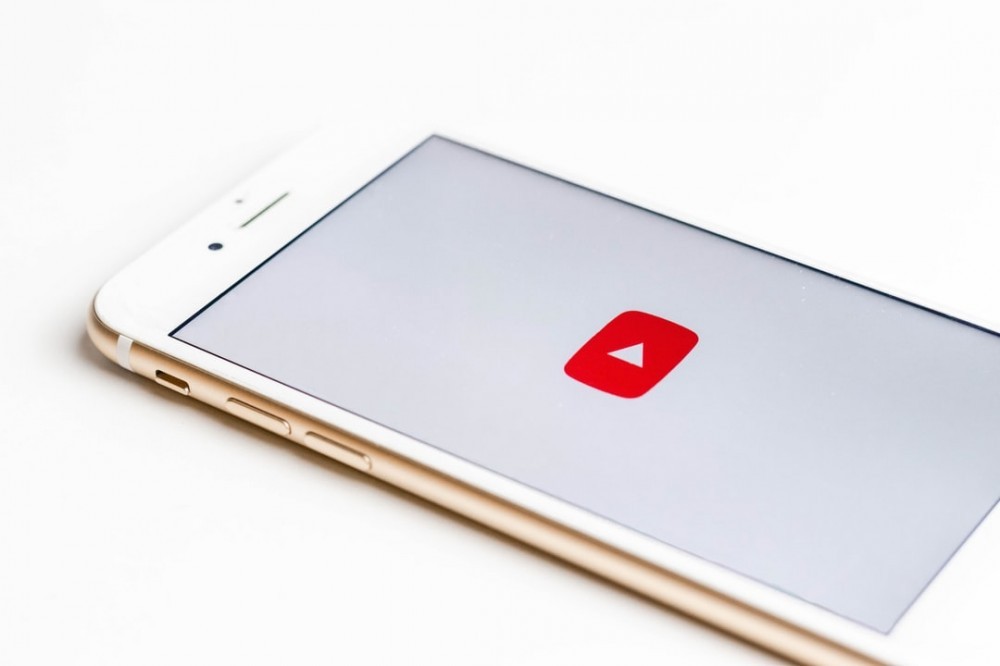 2 Secrets That They Don't Tell You

There are 2 risks that you should be aware of before you start doing this. I don't share these to be negative but just to share information.

1. Sometimes you don't know if "a creative commons video" is really free to share.

Then person X downloads it to his computer and re-uploads to YouTube as Creative Commons.

You see, "Hey! This video is creative commons. I can use it!"

Now the original creator comes to you with a copyright strike!

Then if you get 3 copyright strikes, you'll be banned from YouTube forever. You can't even create new channels or upload new videos. Correct me if I'm wrong. 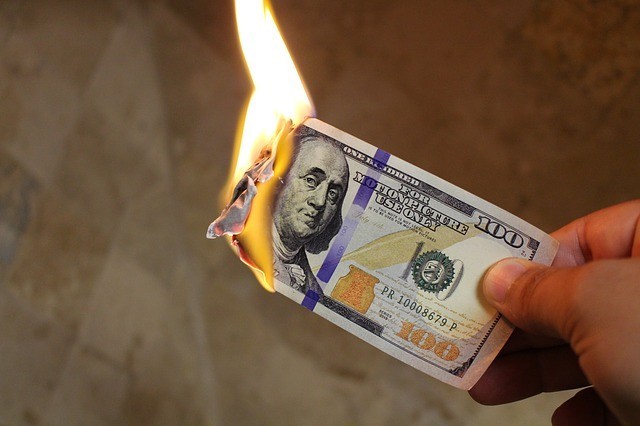 Let's say that you are trying to monetize your channels with YouTube ads using this strategy.

I got to know a friend online from Argentina who was doing this. He has YouTube channels with the following amounts of subscribers:

In his biggest channel, there are over 246 MILLION views.

I remember talking to him and he was earning a nice income from his channels.

Of course, there are also other risks such as:

I have seen several channels trying this strategy that hasn't been successful. They had uploaded hundreds of videos to their channels for years but they still didn't get the results.

Succeeding with this strategy seems to require "the right ingredients" like any other money-making strategy and things don't come automatically.

Are there really those people who are making $100,000's on YouTube without creating videos?

But most likely those people have invested a huge amount of hours in it learning and working.

Because of the risks, I don't do it and I wouldn't recommend it to most people either. It doesn't build your own brand if you're not creating own original content.

What do you think about making money on YouTube without creating ANY videos?

Let us know in the comments below!

PS. Remember that creating your own original content is often the best way to go.

Then you'll be building your business on a solid foundation that will generate you income for years to come.

A very informative post with a good catchphrase to get me interested.
I agree it might be possible, but it appears that your research shows that there are hidden dangers that we definitely need to be aware of and in the end, we would be better off doing it ourselves.

So You offer another strategy, to become save on that, righth?

Reply Like Like You like this
HenryPing Premium
I think is the same if you down load the contents of someone's else blog or website and you edit it. As you are not writing thought your own. But I like doing videos. 👍

Reply Like Like You like this
Aussiemuso Premium
It was fascinating to read about this strategy but I can definitely see the risks. Being in the music niche I am aware of this but not sure how to check if it is Creative Common?
Always worth checking it could be risky.

This was a really interesting article thanks

Reply Like Like You like this
DaveSw Premium
I agree with you that this is a risky strategy and you can put a lot of work into it and lose it all in one fell swoop...

Once when just starting to use one of my YouTube channels, I got a strike against me by someone that made a false copyright claim and YouTube cut my ability to do some activities for like 6 months.

Even if you appeal nothing will happen, as I did and I just had to wait for that channel. The others I was able to work with. Only that once was enough for me to be cautious.

It made me realize that no matter the social channel, i.e. Facebook, Twitter, Instagram, etc. you do not own the pages - they do...You have to have Plan B in place and stay within the guidelines...

Reply Like Like You like this
Sam-Oa Premium
@RoopeKiuttu
I have just watched some videos on YT that accidentally showed up on my newsfeed with the exact same topic. Seeing your post confirms that this is much more than a mare coincidence.

Before seeing your article, one of the videos put this in a better perspective for me. I learned that one is at an advantage when you hire a vendor at a cheap rate on platforms like fiverr to create an animated video off any product in high demand. As opposed to using creative common materials.

Better still... get in front of the camera and shoot videos. which is not as easy as it sounds for most people. But as you suggested, it is absolutely important to play safe and keep YT Copywrite trikes.

Timely article. thanks for sharing