I got ATTACKED today! (figuratively)

Not literally, but figuratively ;)

Just wanted to share with you an interesting story from today.

Still, some people believed the negative message of the video and I received more hate comments than ever before. 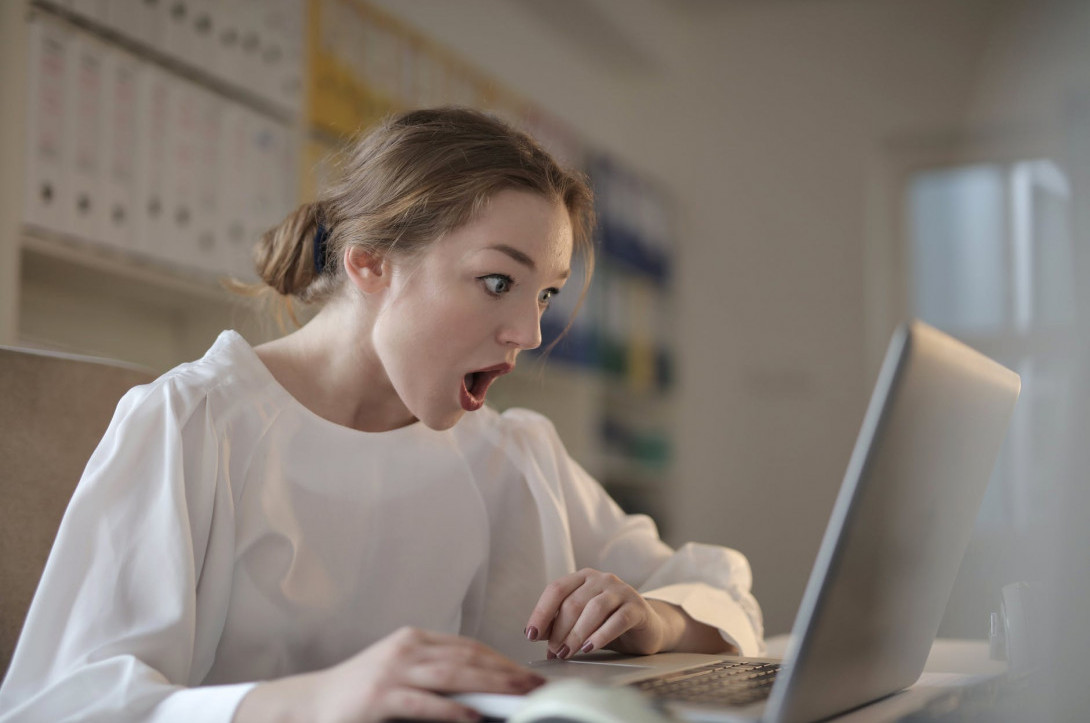 Over 95% of all the feedback is positive.

But there are always some people who don't like what you do.

I've noticed an interesting thing on YouTube, "Almost all of the negative comments come from my Finnish followers". (I'm from Finland)

Almost all the comments and feedback from non-Finnish followers is solely positive.

There are probably many reasons for that... But probably the biggest reason is that a big part of my Finnish followers are so young and usually not very educated.

Should I Focus More on Non-Finnish Audience? 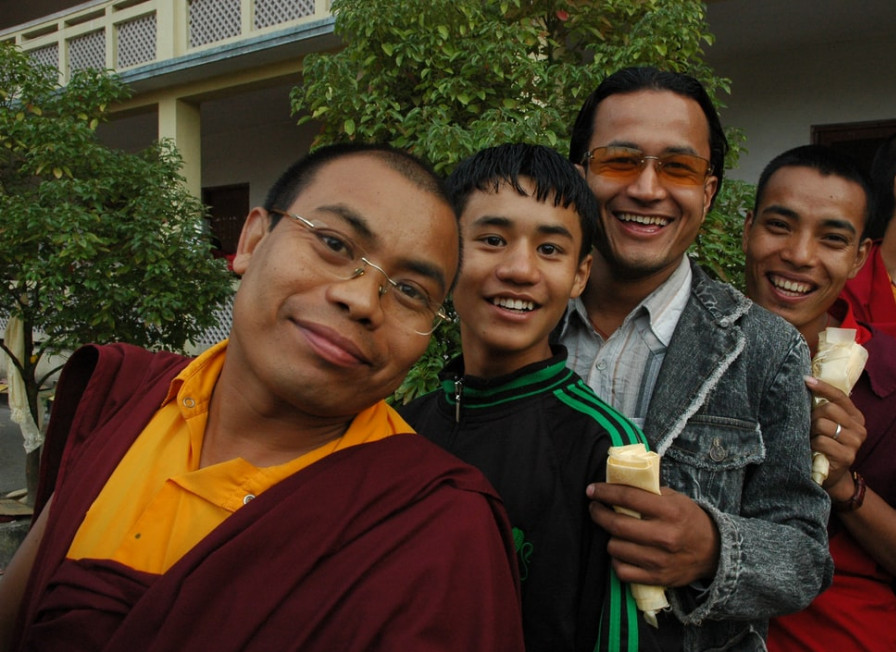 I might create an English TikTok today and focus on posting there instead of in Finnish.

TikTok is a beast when it comes to generating traffic. There are so many people. It's been the most downloaded app for a while.

An interesting thing about TikTok is that your number of followers doesn't often increase the number of views you get.

Therefore, I would probably get more views with an English account immediately...

What are your thoughts? Have you ever used TikTok?

I'm looking forward to hearing from you!

- Roope "Surprised by the negativity of the Finnish people" Kiuttu

PS. TikTok is a double-edged sword. It can give awesome results but it's also addictive ;)

If you use it in the right way, you can get great results with it (like I've got many times). But if you spend too much time on the app, it may be a big time-waster.

The same probably applies to many other platform though...

I hope you're doing well, I'm sorry that you got attacked!

People say all sorts of things on the web that they wouldn't say directly to your face. I'm glad you haven't taken it too seriously.

My guess is that it may well be worth investing in an English Sim card. Having said this think it's good to get the message through to your own people, maybe they can turn their life around like you have Roope.

I still haven't used tick-tock, however, it's something that I will look into.

Reply Like Like You like this
Anne68 Premium
Good to see that you are still positive after being unfairly criticised. It's always hurtful and can play on your mind for ages.
That's the problem with being in the public eye.
Once you've thought about whether or not any of the comments were valid, it's then time to move right on and get on with making your life awesome.
Some people unfortunately get pleasure or maybe just validation from being horrid.
You should definitely carry on doing exactly what you do. You are a force for good 🥰. Anne xx

All the best to you!

Reply Like Like You like this
Roseblogger Premium
I am interested to see if you start an English Tiktok if it will grow because based on my experience, despite me trying to attract English speaking people to my TikTok.

I keep getting a Greek audience which means my English videos don't perform so well, but when I post a Greek video, it gets many views.

For example, most of my English videos have a couple of thousands of views but two days ago I posted a Greek video, and it's at 20k views right now.

Tiktok algorithm is designed to show your videos to people within your location first, If your video is not received well by your local audience, then it might not be released to other feeds(for you pages)

And that makes it difficult if you are making videos in a different language than the language spoken at your location.

All the best and a happy new year.

Reply Like Like You like this
LouiseBT Premium Plus
Hey Roope "keep up the amazing work" Kiuttu
Tall Poppy Syndrome exists all over the world - how sad - but also a great opportunity :-) Detractors often attract our biggest supporters too. Knowing you, you will keep on keeping on ... and so you should.
I am not on TikTok so can't give any input there ... yet.
Blessings always
Louise

Reply Like Like You like this
AGYusuf Premium
Hi Roope, I think your follower form Finland are jealous of your success therefore just ignore them and carry on and do both English and Finish that is my humble opinion.
I have never used tik tok and not interested for the time being as not realy good in making videos of my self.

I'm gonna do both English and Finnish TikTok in the future, with more focus on the English one.

Entry for starting TikTok is really low so you can easily try it at some point if you want.