You know that we all want it...

Everything immediately just by clicking some buttons.

That's the reason why most people fail.

Making profits with any business takes time. If you start a business in some other industries than affiliate marketing, it may take years or even a decade to start making profits.

How many years did it take from Amazon to start making profits? Or what about Tesla..?

We all understand that Amazon and Tesla are pretty unique examples but the point is that you shouldn't expect to make profits immediately no matter what business you're in. 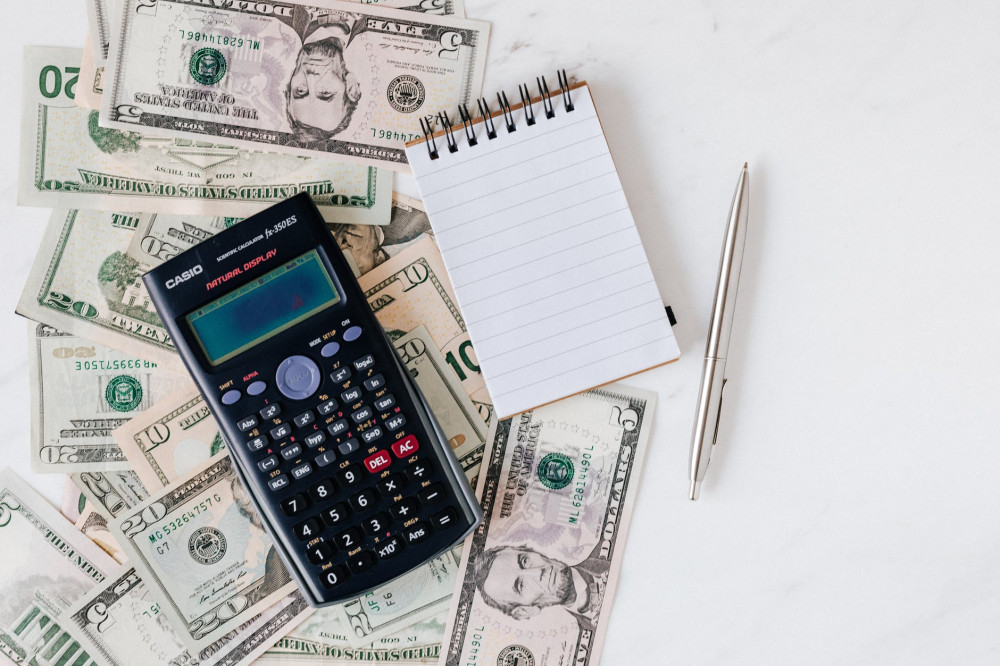 Affiliate marketing has numerous benefits compared to other industries:

We are living in a world where nothing worthwhile comes instantly. You'll need to put in some effort and have some patience. That "law of the Universe" applies also to affiliate marketing. That's just how things work on this planet. If you want tons of money instantly without putting in any effort, maybe it will work in Mars but not on our planet... 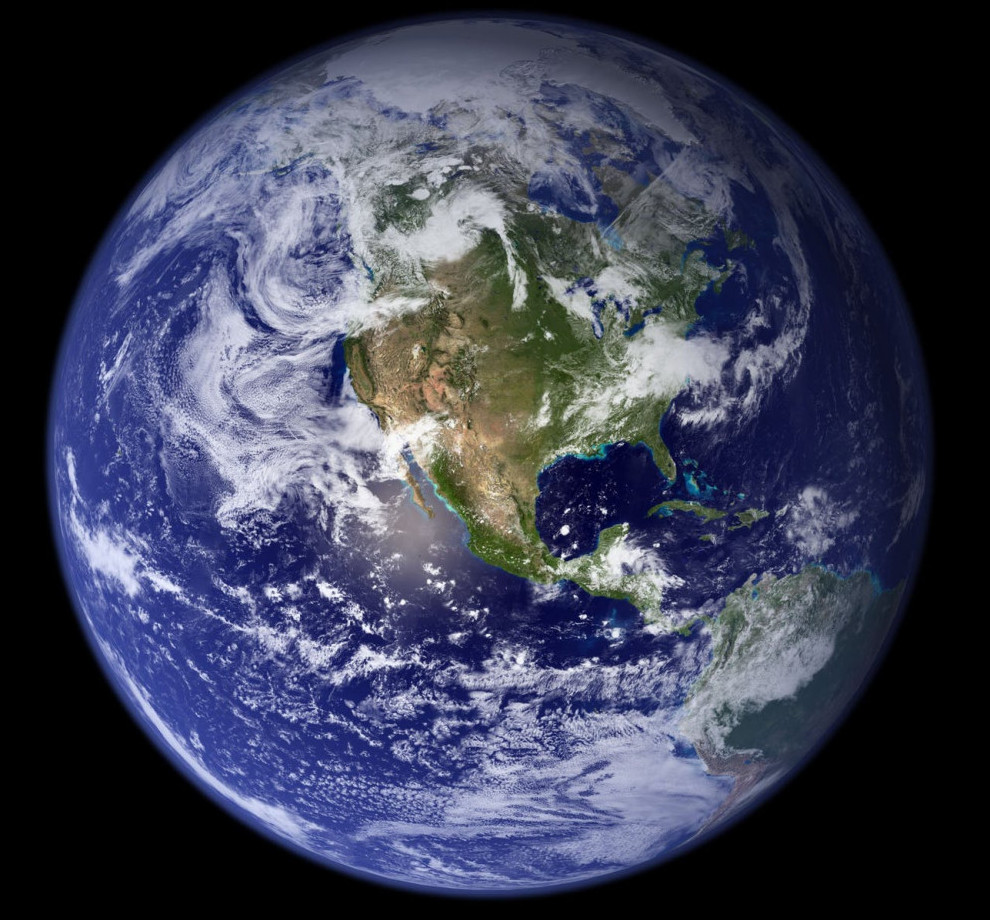 Below are 3 screenshots from my Google Analytics. They show you pageviews for 3 different blog posts that I had published on my website.

The phenomenon that I want to illustrate with these 3 screenshots does not happen always but I share these ones with you to point out that sometimes you need to have some patience before reaping the rewards.

Let's go through them one by one.

Before running into these examples I want to mention that I used only Google SEO for getting traffic for these posts = what Wealthy Affiliate teaches in the core training.

The first post on our list was published in July 2017. As you can see, during the first 3-4 months it got barely any pageviews. However, in months 5 and 6 it got almost 10,000 pageviews/month. Then it started going down.

By the way, after publishing these posts, I barely did any changes afterwards. I may have embedded a YouTube video and add a few paragraphs but that's all.

This post was also published in July or June 2017 and during the first 3-4 months it got almost 0 views.

After 3-4 months it started taking off and eventually 5 months later it reached over 10,000 pageviews for 1 month.

By the way, if you are wondering how much money each pageview generates, it depends on the blog niche and what type of blog is in question. You can get a lot of good estimates in 10 seconds with a quick Google search if you want to learn details.

Do You Understand Why Most People Fail?

As you saw in these 3 examples, it took time to get those visitors.

Of course, this doesn't happen with all posts. Sometimes you may get visitors immediately when your site has a lot of authority and your posts get ranked on top of Google right after publishing them.

But when you start as a beginner as I did, your website doesn't yet have authority and you just need to be patient. And that's why most people fail.

It's easy now to look at those 3 pictures and say, "Yeah, you just wait a few months and then you will get the results." But it's a different thing when you are on 0 traffic and waiting to get some results. Then you just need to trust that what you have seen in other people's examples work.

And guess what... I have seen probably hundreds of similar pictures online that I just showed you above.

You can search for any similar blog posts and I bet that 99% of the bloggers who focus on getting visitors from Google will show you the same story.

And by the way, the same phenomenon happens also on YouTube.

As you gain experience and you get data on your blog(s), you'll get a certain kind of understanding on what kinds of posts are most likely going to bring you better results than others.

That will allow you to work smarter rather than harder. You'll make more money by working less.

Sometimes you just can't predict what happens even if you would be the best guru in the world.

There have been posts/videos that I have predicted to get awesome results that failed.

Then there were some "ordinary posts" that I just decided to write because I knew they're quick and easy to do. And some of them worked 50 times better than I expected. 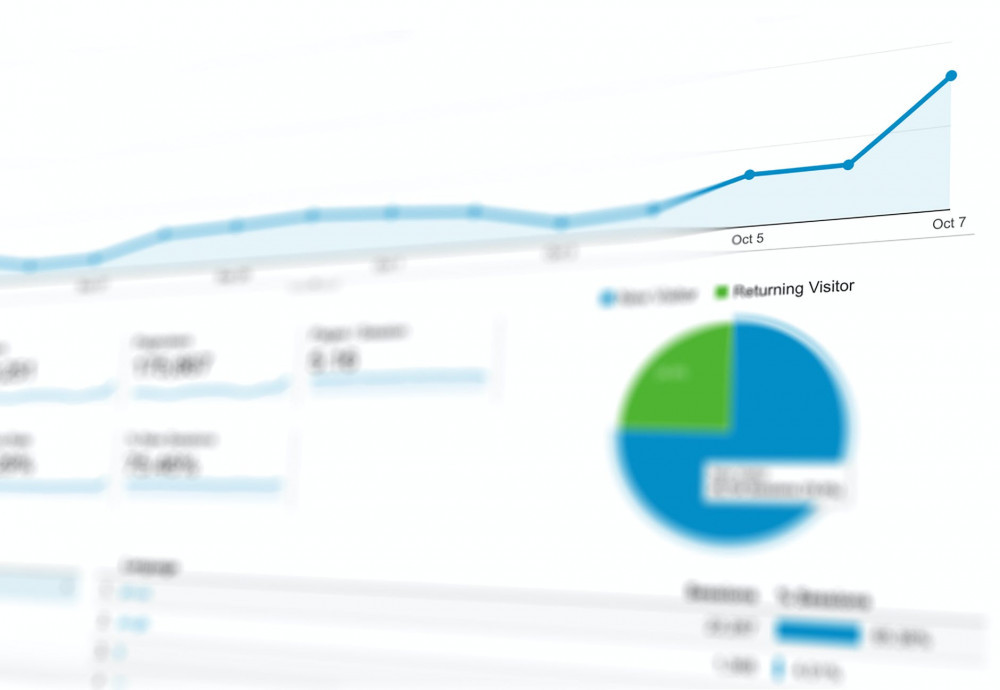 I've heard the same from dozens of other people's mouths who have been doing Internet marketing for years.

The key is to keep on moving forward because you never now for 100% sure which one is going to be the big hit.

- Roope "Put in the effort and be patient" Kiuttu

PS. I'd love to hear from you.

Has this same phenomenon happened to you too that your posts started taking several months after publishing?

Have you also seen people quitting just before they were going to have their breakthroughs?

Let us know in the comments below!

PPS. When it comes to blogging, Kyle often said in his training that you generally get the results with a 3-6 month delay.

If you are working hard today, you'll be enjoying the results after 3-6 months.

If you are slacking off today, the downhill will not start immediately but only after 3-6 months.

Keep on sowing the seeds even when you don't see the harvest immediately! 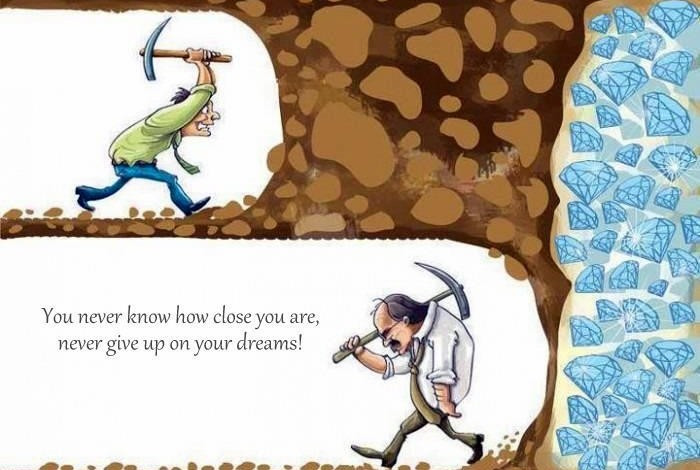 Write something…
Recent messages
TFowles Premium
This has helped me a lot, thank you! I've taken a couple of days away from my sites just to refresh but aiming to get back on it next week with more enthusiasm. Being reminded that this is a long term game and you don't know what's going to change in the future gives me piece of mind, thanks!

I've also started following you as I'm enjoying your posts!

Just the kind of word i was needing to hear. I also was wondering how long it would take (in average) for a post to be successful. Now I know, and it comes clear for me that working now and every single day, is the way to go. Thanks a lot for sharing your knowledge.

I couldn't agree with you more, the majority of people want money yesterday and are not willing to put the effort in. Some people are dreamers and will talk a lot, but literally take absolutely no action at all. Others try for four months and then give up.

I believe the average premium sign up period for Wealthy Affiliate is four months, so people are literally giving up far too soon!

There are also people that I know before they start that they will never make it. Probably because they genuinely fail to listen to other people's wise words. Obviously we need to listen to the right people.

When I set up my off-line business four years ago, I had large capital costs and no work. However, utilising the power of the Internet I was able to go to 5 figures per month, within seven months of starting. However, there are overheads, but I could almost start earning instantly, once I found the work.

An online business has the massive advantage of really low setup costs, but the downside is we need patience as it takes time to build. We also need a job to supplement our income, unless we have a vast amounts of savings.

We have to be prepared to put in a lot of work without seeing any results when we first started in online business.

Have a great day Roope.

Reply Like Like You like this
FlaNative Premium
I like the way Roope puts it in a simple to understand story. I will follow him to see what he comes up with next. Never too old to learn.
I wanted to start a travel/tourism site but that b*tch Corona stopped me in my tracks. So I will try another option.

Yes I have definitely experienced this with my posts. Some posts that you don't think will do so well suddenly get a surprising amount of visitors, but others don't.

At the beginning the 3-6 month rule is consistent, but like you say when your site has authority a post can begin to get big numbers much more quickly than that.

This is a great post for those starting out and beginning to get a little impatient. Thanks for sharing.