I wrote this article a few months ago. At the time I thought I was being very bold taking on a keyword with so many searches.

I thought surely there will be too much competition and my little article will be nowhere to be seen.

However using the criteria of the training - less than 150 competing sites for the exact key word phrase I thought, well it must be worth a try.

What I also noted was that on the first page for that key word there were very few extensive articles on there. Some decent descriptions on the topic but nothing too in-depth.

So I wrote a 2,000 word article relevant to the keyword. (bigger than any on the front page apart from Wikipedia).

After a few days the article popped up on the second page. About a week later it disappeared into the google blue yonder.

I wasn't to be seen for a couple of months. So I concluded that my little site just wasn't important yet in the eyes of google.

It started to appear on the third page a couple of weeks ago, then it appeared on the second page a few days ago.

I decided to have another check today and there it is right under the wikipedia article. 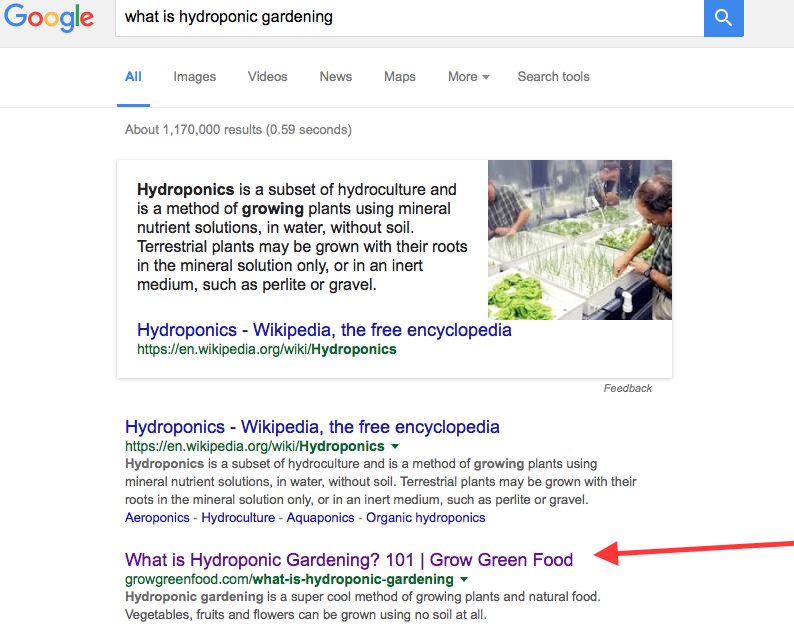 I have another couple up my sleeve with similar searches per month and similar competition.

I hadn't written them because of the lack of success of the previous article until now.

I will be getting right on them straight away let me tell you.

It really is a case of following the training. Finding the keywords with the right level of competition.

Then perhaps looking what's on the first page for that key word and just write better quality that is on there already. (that's my theory anyway).

I understand that not all keywords will have these fantastic criteria, but it does show that if you follow the simple SEO advice along with your keyword competition the first page can definately be yours.

Finally the other important factor is the age of your site. If you write quality content, sooner or later Google will catch on and give you a shot on the first page.

It won't happen straight away but it will happen.

Reply Like Like You like this
Andrew-74 Premium
Hi there! Congratulations on the results, really impressive. I was reading your blog and this sounds very familiar to what I have also experienced. What I am trying to understand is why these pages initially appear to get totally de-indexed from Google?
Take a look at this: A Theory About Comments & Search Engine Results Your content is clearly very good and you have plenty of it on your site, so why would your article disappear from the results for so long? But its really good that your article is in its rightful place now.

I hope you have continued success!

Reply Like Like You like this
Robg1 Premium
@Andrew-74
Google doesn't like new sites apparently. You need to be around for six months or so before you really get the rankings you deserve.
And the more fresh content you add the better.

You may see in the WA site health section the "trust" score. That is dependent on longevity of your site. The longer you are around the more google will trust you and your content.

Thanks for the kind comments also.

Reply Like Like You like this
Robg1 Premium
@AriefWibowo
Glad to help. The more I am in and around WA it really seems to be about just sticking to the basics. Don't try to be too clever. Just find the keywords and write good content. And just keep repeating! 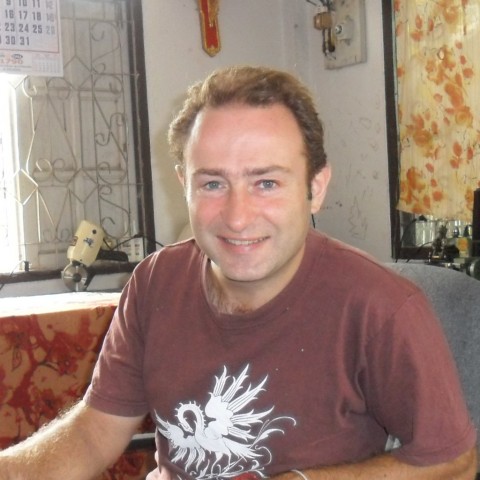