Almost everyone in America has eaten a hamgurger and french fries at one time or another. But to become rich selling them became the dream of Ray Kroc, the promoter of McDonald's Hambuger chain.

Ray Kroc, at age 17, worked at a soda fountain while in school. Saing his money, he went into the music store business, his first. The business did poorly and Ray sold out. He sold coffee beans and also sold noelties door-to-door. He also worked as a cashier or a while.

As a student in school, Ray was highly attracted to debating classes. He did not care for reading much and disliked the slow progress of school. Ray was more of a man of action!

Always a dreamer, Ray was constantly imagining himself in different situations and figuring out what he would do. He was even called Danny Dreamer. But he LOVED work at something whenever possible. Later, he was to say that "work is the hamburger in the meat of life."

He learned to play the piano as a child and used his musical ability to supplement his income as a salesman more than once. Playing the piano for radio stations also brought him into the position of interviewing different people for the shows. Two men he hired were later to become the famous "Amos and Andy."

Ray's father died in 1930 and that was the same year that Ray captured his first large account, the Walgreen Drug Stores chain. From this account he went on to close sales at U.S. Steel, creameries, and closed accounts at Swift and Armour. 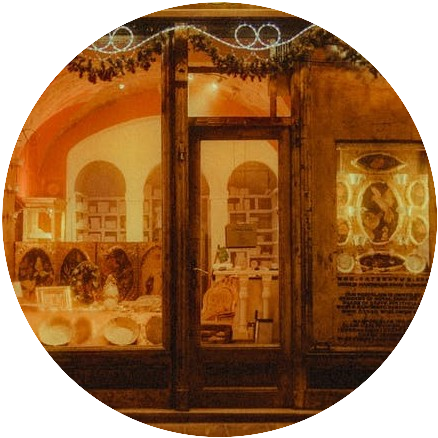 Ray was to experience many detours before taking off with McDonald's, but he treated all of them as learning phases. The paper cup business led him into the Multimixer business which eventually led to McDonald's Hamburgers.

In his paper cup travels, he had encountered a man named Earl Prince, who had opened what were called Prince Castle ice cream parlors. It was prince who invented the Mulitimixer. Seeing the opportunity of selling Multimixers all over the country, Kroc immediately went to work.

After over-coming obstacles which included distributors rights, being the best seller in Multimixers was one of Krocs goals. Things temporarily ended this business venture when World War 11 emerged. One the war ended, Ray went back to selling Multimixers and his business started rolling.

He had very good years selling Multimixers. Selling eight thousand in one year. Ray desparately needed a book keeper to keep track of all the massive sales, so he hired long-time business associate, June Martiono who generated a large volumn of businee for him.

June was later to become secretary and treasurer of McDonalds. It was in the early 50's that Ray Kroc saw that he had to find a new product to sell. Multimixer sales were no longer booming.

Ray traveled to San Bernardino to a semi-desert town, to investigate a possible business venture. He was getting tons of referrals from this one location and wanted to know why?

He found new opportunities.Ray was 52 and still 'learning' and 'growing.' It was his keen business sense that enabled him to see it.

Two brothers, Mac and Dick Mcdonald had converted a conentional, yet successful, restaurant to a take-out restaurant. The new store was a masterpiece of simplicity and efficiency. Their only products, hamburgers and cheeseburgers, were so delicious that they drew all kinds of people from everywhere. The hamburgers were 15 cents!

The smoothness, cleanliness, and rapid service of the whole operation so impressed Kroc that he immediately entered into a leasing arrangament with the McDonald brothers. The "Golden Arches" of McDonalds which had been installed at the first store, were later to be seen by millions of people all ovet the world. And the french fries, sold by the McDonalds that were so outstanding in taste, were also to be eaten by those same people.

Returning to his home in Illinois, Ray set up his first store in Des Plaines. It was here that he was to have to oercome many difficulties before making the store successful. I t took three monthes just to duplicate the McDonalds great tasty fries. 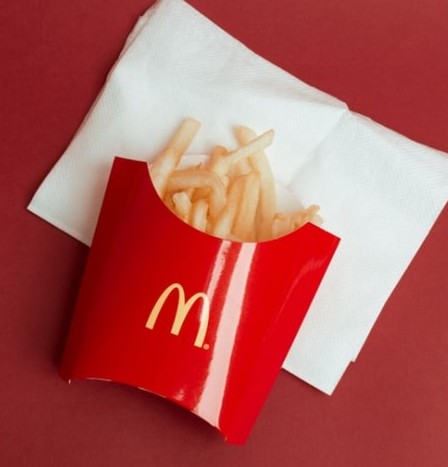 Finally, the store started shiwing profit and Ray was by this time, focusing his attention on opening more stores. The following year, he opened three more stores in California and eight more were opened in 1956.

In 1980, following a stroke, Kroc entered an alcohol rehbilitation facility. He died four years later of heart failure at a hospital in San Diego, Ca on January 14, 1984 at the age of 81 and was buried at the El Camino Memorial Park in Sorrento Valley, San Diego. 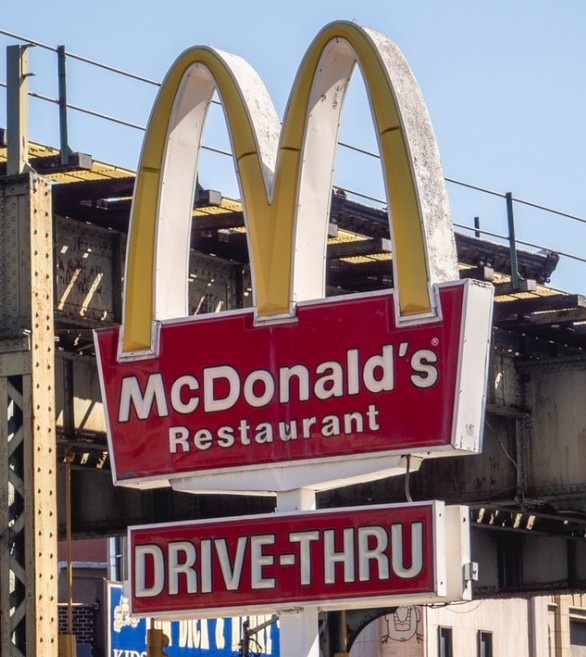 To date, McDonald's restaurants are found in 120 countries and territories around the world and serve 68 million customers each day. McDonald's operates 37,855 resturants worldwide, employing more than 210,000 people as of the end of 2018. 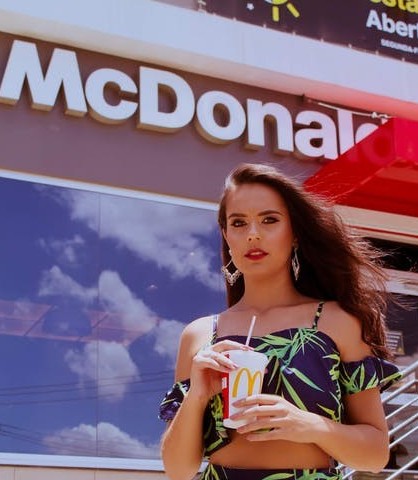 When fighting competition, he stresses strength and using one's mind to always stay in front. Always a salesmen and promter, Ray believed to the end, that "There's almost nothing you can't accomplish if you set your mind to it."

Write something…
Recent messages
Elijah1916 Premium
MacDonald remains one of the most profitable franchises in the world. In UK, where I live, it is on the top 4. Thank you Ron for an insight into the life Ray Kroc.

To visualizing and accomplishing all we set out to do! 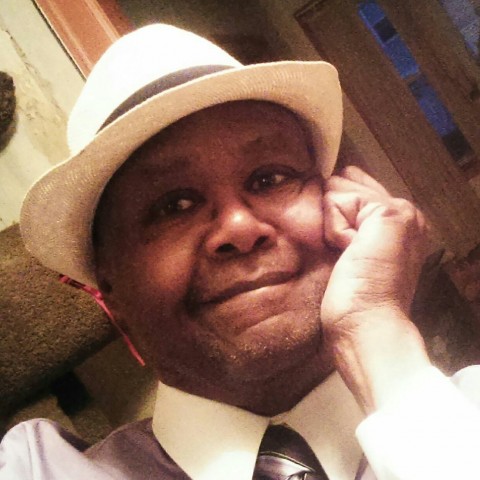