With the gas price increase, it is the best time to get you an electric bike and either commute or take longer ride to explore as many wonderful area as possible without getting to tired. The electric bike sales in Europe in 2021 was bigger than 4 million units in the 6 more propist countries (Germany, France, Italy, Netherlands, Spain and Austria). It could be explained by a lack of popularity and by supplying difficulties of regular bike. Also it can be justify by an aging of the population, precisely explainable in North America.

Many advantages makes an ebike the best way of transportation in an urban and suburban areas. The distance a cyclist could browse with an ebike is almost two times the one riden with a regular bike. You can skip the traffic wihout breaking a sweat and make exercise in the same time to commute until your work space. In the top of that, the hills are so much easier to climb and the head wind is no longer a problem. Almost every bike manufacturer has their ebike line-up and some of those only produces ebike, such as the France based company Moustache.

If you have other questions about ebikes, feel free to reach. 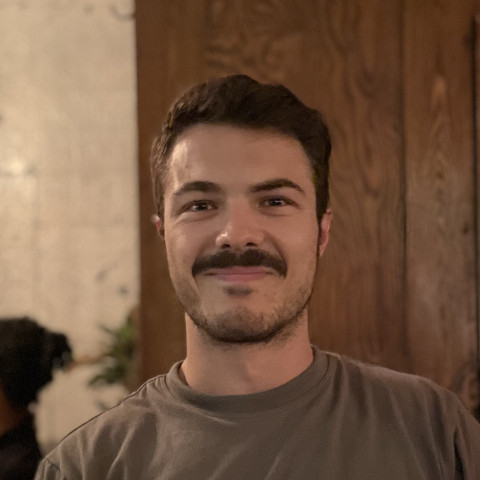