3 Foot Rule Followed by the 6 Degrees of Separation

If you've never heard of the 3 foot you, It's a rule used in networking with others, stating that anytime you're within 3 foot of someone, you should strike up a conversation with them by being friendly and approachable. Always start with small talk engaging them by asking them questions that get them talking about themselves because people like talking about themselves to others & if you ask the right questions, people will tell you everything you need to know. Always be prepared to have 30 second commercial speech ready to present them with your business opportunity. The 3 foot rule is usually followed by the six degrees of separation which is based on the idea that we are all six or fewer steps away from each other by a friend of a friend connection being made by anyone who can connect you with any 2 people in a maximum of six steps. 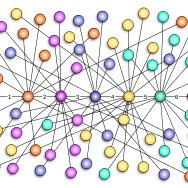 Write something…
Recent messages
Jaunesk Premium
Good suggestion. I don't even able to strike a conversation from person sit next to me in an aeroplane. :( 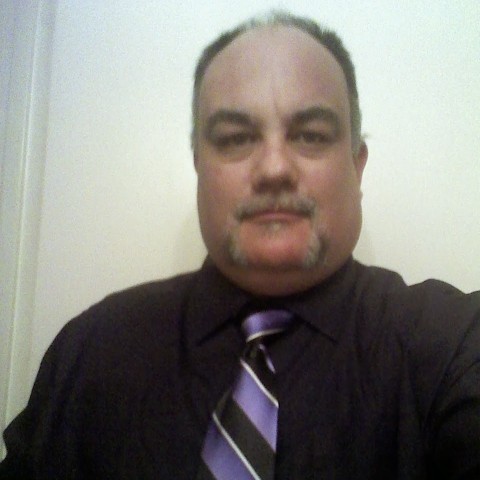