Failure is not final.

Listening to a group of experts!

Well that's what I was doing today. Listening to a group of Engineers and Project Managers discuss the next major Infrastructure Project. They sounded like experts. Each one carefully detailing the specific dynamics of the project in so much depth and insight.

I noticed one common thread as I was listening to their conversation and comments. They all spoke about experiences. They all referenced to mistakes and failures they had in the past. Yes, they spoke about failure. The amazing truth is that they highlighted what they have learned from past mistakes and how they now have changed their concepts and designs based on what they know, does not work. They all learned hard lessons in failure. And here they are today, still at it, sounding like experts in their specific fields, and they have failure to thank for that.

Failure is not final

It's a stepping stone on your way to becoming a better you. A learning curve on the road to success. Failure is only final when we allow it to be. We allow it to define our destiny negatively. We do not rise from it having learned the lessons that it presents. Whilst it is tough to deal with failure in the moment, the reproach, shame and regrets, you can rise from it.

I've not yet met a successful person who has never failed in their lives at some stage. Thomas Edison conducted thousands of experiments before he invented the light bulb. He had no prescribed textbook to reference from. All he had been failed experiments. He later commented regarding the failure before success by saying that he now knows 10 000 ways of how not to invent the light bulb.

Everyone at some stage failed in life. Maybe you, like me are building your web page, because you're hoping to redeem yourself because of a past failure. If that is the case, welcome to the family. Let's enjoy the journey together.

Write something…
Recent messages
Stanleycmng Premium
Well said. Some say we learn more from failure than success. Yes, it may be painful to overcome failure, get up and quickly as you can and move on...

All the best!
Heidi🎉 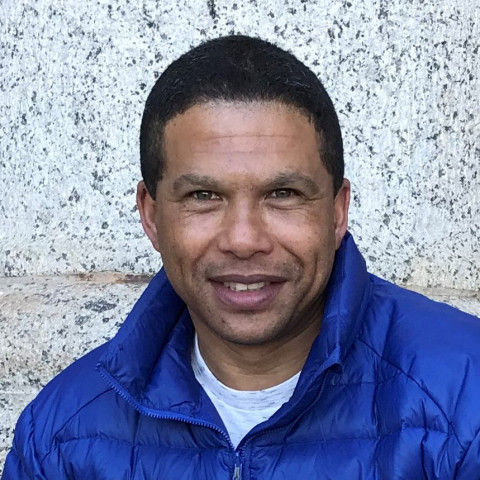 1Year
View RandalStorm Profile
Follow randalstorm
RandalStorm's Posts
8 posts
View all
Life's olive press
11 comments 11 likes
What do you see?
22 comments 14 likes
Who am I? The road towards desti...
6 comments 8 likes
The power of a pit stop
4 comments 4 likes
Failure is not final.
8 comments 9 likes
Patience, patience and much more...
7 comments 10 likes
One hurdle at a time.
12 comments 10 likes
Almost a week!
7 comments 6 likes
Hold Tight!