I'm sure at this point most people are aware of the purchase of the organic grocery chain Whole Foods by CEO Jeff Bezos and Amazon.com.

Shares of many food retailers including Costco were negatively impacted by the acquisition.

In fact, it was not Walmart the nations largest food seller, but Costco that received the toughest blow to it's stock price. Between June 14th and July 10th of this year Costco's stock price declined by over twenty percent. 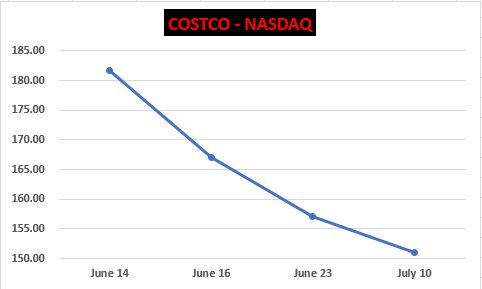 From a technical point of view Costco should be able to endure Amazon Prime Food Delivery entry into the market. It is almost as large as Amazon, boasting annual sales of a whopping $130 billion.

In addition it's same store sales have grown at a 5% clip in comparison to Walmart at only 1.5% and membership renewal rates at Costco are a strong 90%.

So why is the warehouse club giant stock price taking a hit? One word demographics.

Costco customers are different than Walmart's, as they are more of a reflection of Amazon Prime large household demographic with higher than average incomes.

Around a quarter of Costco and Amazon Prime consumers earn more than $100,000 a year compared to 17% for consumers in general. This makes Costco vulnerable to some of Amazon Prime's strong price advantages.

Amazon Was Always A Threat To COSTCO

The common demographics between the two retailers is producing an overlap with a large number of Costco members shopping at Amazon Prime, which signals a threat to Costco's growth possibilities.

Some surveys are showing that over 70% of Costco members plan to shop at Amazon Prime in the coming months. In addition, there is data that suggests dual members are shopping at Costco less frequently. In fact, recently Costco's membership penetration rate has started to decline. 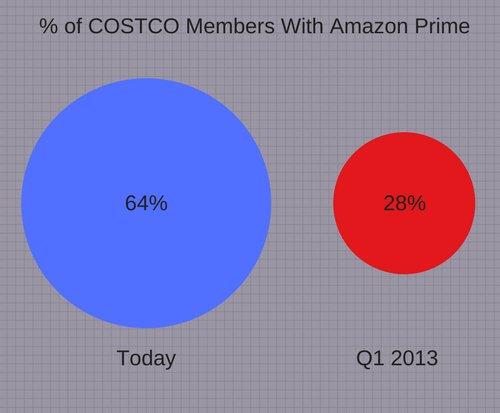 COSTCO MUST USE ITS LOW COST ADVANTAGE

One advantage the warehouse membership club has is that it offers lower prices than other discount chains. 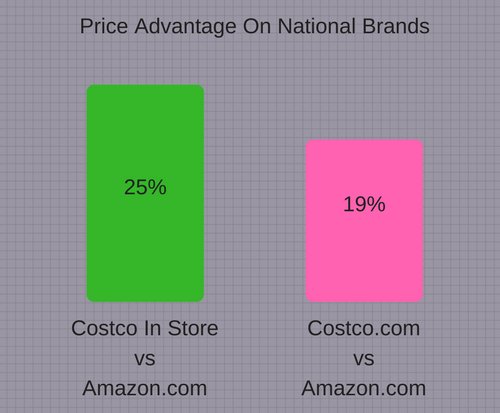 One study shows that prices on brand-name products were nearly 20% less at Costco.com than at Amazon.com. However, online sales are only about 3% of Costco's total revenues.

Costco is trying to change all that with plans to increase its online fulfillment centers. It would also like to increase it food delivery service which it presently provides through Instacart and Google Express.

What can we learn as affiliate marketers from the Amazon Whole Foods acquisition? Here are five keys that could help.

Write something…
Recent messages
johnwnewman Premium
Thanks for the info and insights Patrick :-)

Reply Like Like You like this
cosmicradio Premium
Interesting post, Patrick! I tend not to shop much online. I do shop at Sam's and also regular grocery stores. Moves these giants make really affect each other.

Reply Like Like You like this
PatrickM1 Premium
@cosmicradio
Rick - Yes your right these giants are up against each other trying to win market share. I like Sam's but my wife doesn't. She prefers Costco. It I had it my way I'd forgo membership stores and go to the local Sprouts store. Good produce and healthy meal alternatives.

Reply Like Like You like this
PatrickM1 Premium
@Carol46
Thanks Carol - It looks like Amazon and Costco are going head to head for the food delivery market. Amazon has the muscle right now, so Costco is going to have to make some changes to retain market share and still grow share price.

Reply Like Like You like this
MKearns Premium
This comes as no surprise Patrick. I wonder what Sam's club is experiencing. As a relative of Walmart in my area that also has an effect on my buying power!

The advantage that Sam's has over Costco is that their parent is on the top of the heap. I believe they can leverage off of Walmart from at least an online perspective. Brick and Mortar may be a more difficult problem to solve. 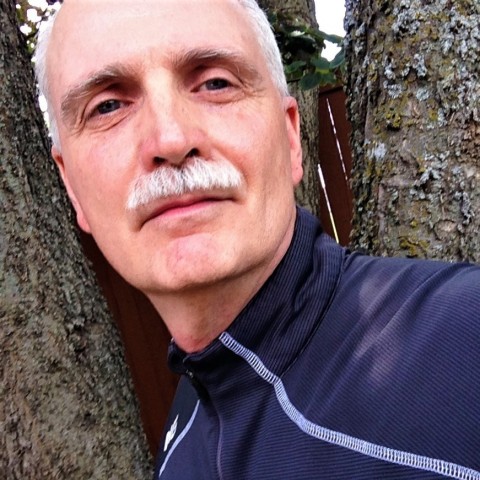