I promised to make you smile and laugh, so here goes, I’ll give it my best effort.

(I've just noticed Mel has beaten me to it - Happy Birthday too Mel, sorry I don't have poems and photos for you as well)

You’ve probably realised by now that I have a thing about making up nicknames for people.

In fact, I’ve done it ever since childhood and it has just stuck with me.

I do it all the time.

Everyone, whether I know them or not, has a nickname.

A few personal favourites just from the gym include:

Anyway, back to the point.

There is a certain someone among us who celebrates their birthday today.

I’m not entirely sure how old she is, but at a guess probably around 107, give or take a year or two.

She is of course Diane, username DianeScorpio.

Diane is viewed by many as our Queen.

Plus, she is well-known for simply saying it how it is and getting straight to the point (I could do with some lessons to be honest).

Hence, she earned the following nickname: 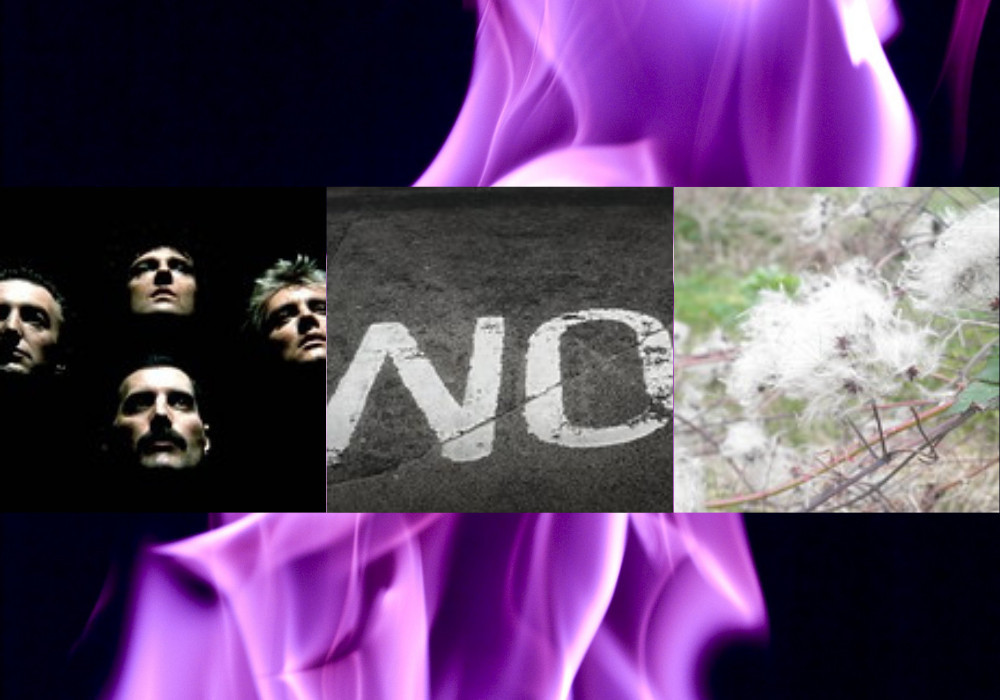 That’s right, “The Queen of No Fluff”.

Somewhere along the line, me being me, I have somehow converted this into “Old Fluff”.

Now, don’t listen to a word she tells you, SHE LOVES IT (I can tell).

Nothing makes her happier than being referred to as OLD FLUFF.

Time For a Limerick

There once was an Old Fluff known as Queenie,

Initially I thought she was a bit of a meanie,

Eventually she swept me off my feet,

I now find her ever so sweet,

Our friendship feels like 3 wishes granted by a Genie.

(Who knew. What talent. I could’ve been a poet, instead I chose to become an idiot.) 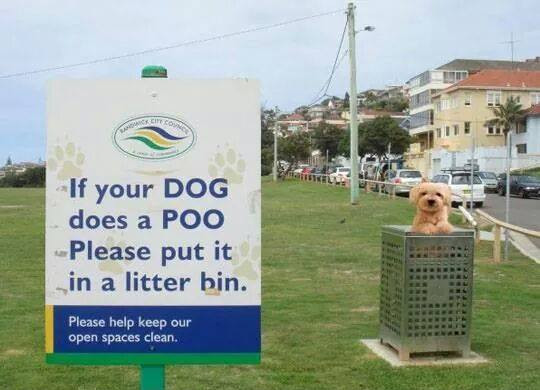 So, please join me in wishing Diane a wonderfully HAPPY BIRTHDAY.

For me, Diane is an absolute delight.

I love her honesty, her wit, her ability to make me laugh, and her knowledge.

Plus, she is unbelievably generous with her time in helping others.

In fact, she does far more "behind the scenes" that most of you realise.

Whereas, she may be the Queen of No Fluff, I also see an extremely sweet, affectionate, and loving side to her as well.

Diane actually only lives approximately 150 miles from me (about 240km for you weirdos), so it makes perfect sense to me that she will be the first on the list to visit on my WA members’ tour (when I eventually get over becoming used to hardly ever leaving the house).

However, enjoying a night out with a Queen obviously means that I have to make the effort.

I guess it’s only right to make it a “Ladies’ Night”.

So, I will of course do my makeup, eye shadow, mascara, lipstick, and wear a pearl necklace.

I would imagine mine and Diane’s night out would look a little something like this:

The Things I Do For You Scorpio

(oh look, my lipstick's the same colour as your eyes. And yes, My mother wanted a girl) 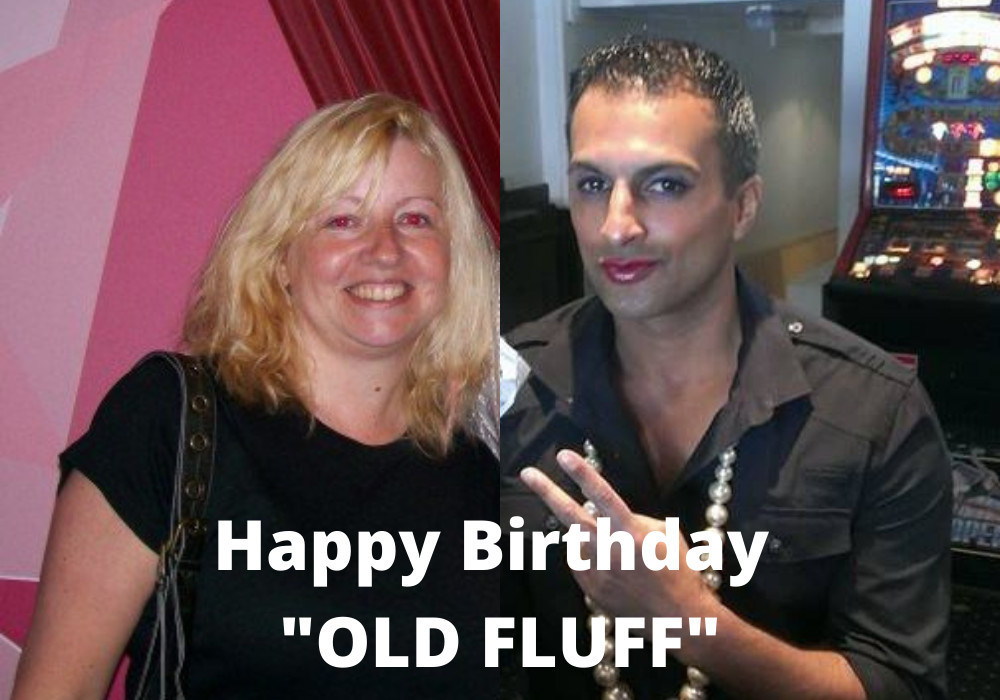 Have a fantastic day.

Write something…
Recent messages
CordeliaN Premium
Joyous post Partha,
I loved it, you did indeed make me smile, and then laugh when I noticed your photo, I can see you have been watching my lip and smokey eye tutorial...💋

I hope Brighton is on your road trip Partha..


Diane I hope you have wonderful birthday you are such a charismatic force here in in WA...😎

Reply Like Like You like this
FKelso Premium Plus
Cute way to say happy birthday...I am sure "old fluff" appreciated it. How nice of you to write her a special post! I guess that is because she is a special lady. May she have many more happy birthdays, and may you have the chance to write many more birthday posts.

Well, Partha, you've done it again. Your witticism is a pleasure.

I had no clue that you and Diane were neighbors Since it's brought to my attention I do see a hint of royalty in each of you.

And I'm surprised you haven't hopped over there to see her. After all, 150 miles is such a paltry distance being only slightly less than 1/4 of the way across the great state of Montana where I live.

I learned a little about London today and found that it is 607 square miles with a population of 8.9 million people? Holy cow.
Montana just nudged over 1,000,000 people this past census and the state encompasses 150,000 square miles. I can't imagine all these people smashed into London.

I'll leave you with that bit of trivia. I

am looking forward to the meeting of the queen of the hive and the Prince of Shadow.

Wishing you both prosperity and peace and to you, Diane "hats off young lady"
Steve Bennett

Reply Like Like You like this
brichnow21 Premium Plus
@smben69
Really! Hop on over!
I just connected with a WA Michigan pal from Texas!! Drive of 1700 miles! ;)
B 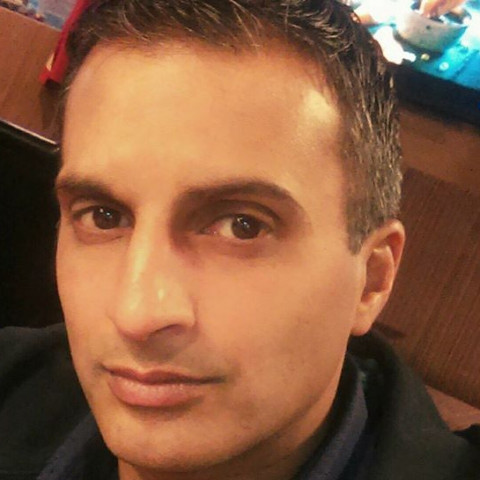