KIWIBOY Has Left Wealthy Affiliate! OMG We Need You HELP!

Kiwiboy was the boy who started here over 11 years ago, He made money affiliate marketing but he wasn't a go getter. He didn't take enough action. And his mind was full of far too much not so cool stuff. Don't get me wrong I did like the guy:)

But he didn't really belong here. So he has been kidnapped and taken into the wilderness and left with nothing but the bare essentials and although I will always remember him! I hope never finds his way back.

His life was not so bright right from the start although he did contain GIFTS but he would NEVER see the light to make them manifest.

That's him there back in 2008 holding his first ever Clickbank Cheque.

Riddled with learning dissabilities and life hurdles he didn't show commitment or the heart to keep the mommentum going.

This dick even sent his potential Million Dollar Empire

down the gurglar from following cheat sheets! and waiting money on powerful at the timeBlackHat Backlinls. That PRACTICALLY Killed all of the hard work that went into the "hope" to become fully self sufficient.

Kiwboy was an entrepruer that lacked dilligence and staying power and although I am gratefull he had the skill to remain self emplyed since 2016 He Still NEEDED to GO! 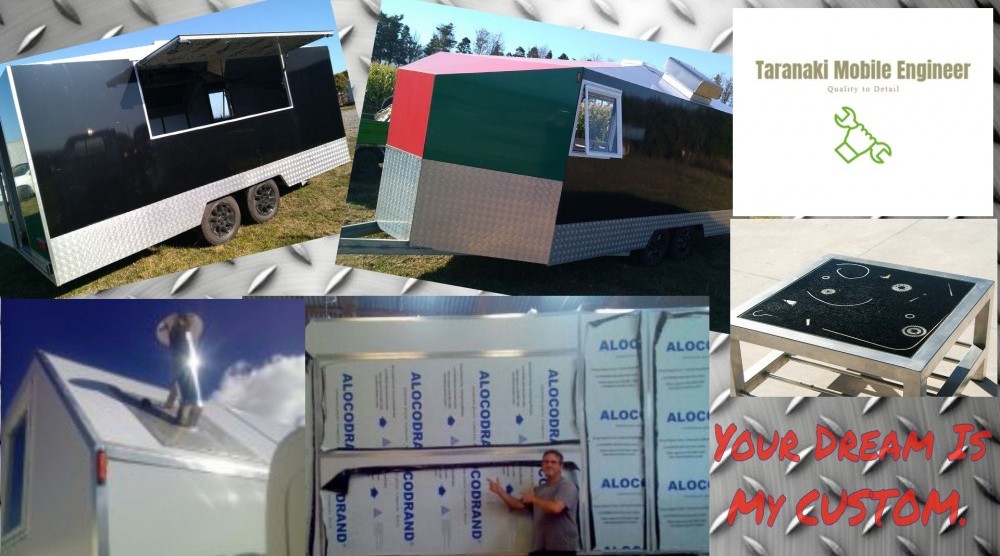 Its just not what Robert Set out to acheive with his studies or investment with wealthy affiliate.Kiwboys work in the backhat world is responsible for Robert to almost give up and pull his investment right out of here. Robert and hs family will have to keep up the struggle and grind of working with labor intensive forces.

Time For Us to Say Good Ridence!

Robert has placed his entire portfolio and trust into OrainIt Guy. :)

This guy is amazing!

A marketing media super star who is going to shower the money down on Robert Martin Lees of New Zealand so that his Spirit Given Desires aspire into REALITY!:)

OrgainIt Guy has been through some powerful.

A clear Vision and with ability to get the job done. He has absorbed all of kiwiboys years of taking the backstreet. All of his knowledge including that where he was good, like having awesome CTRs over 25% from his niche articles in the love industry.

Could have just used his name but felt it too boring:) and doesn't resemble the potential of his INVESTMENT! Or his "BRAND"...

OrgainIt Guy however says it all:) The all NEW me. :) A mastering of Manifestation with the help from Gods Holy Spirit. And this I can not be more proud to reveal:) Every day I am getting better and better:)

Great things are coming from what kiwiboy had in his absorption of knowledge he simply couldn't act upon this brand new manifestation and it is a promise from Orgainit Guy to become revealing, open, honest ,and as helpfull as possibility allows.

We Can ALL Manifest What We Want huh?

Help us out here to say good by to kiwiboy he wasn't a bad old stick, and please give a warm welcome to OrGainit Guy and even give him a like and follow:)

We want us all to Manifest Your Dreams here at Wealthy Affiliate!

Write something…
Recent messages
Linda103 Premium
R.I.P Kiwiboy, welcome OrGainIt. Congratulations Robert on stepping into the person you are meant to be.

Reply Like Like You like this
Cav1966 Premium
I will miss him...but I think I might like this new guy even better!!
Mindset is everything in this business and in life...
We have the power and the opportunity to start over and make it even better this time around, That was my thought a year ago when I said screw it and started over with nothing from scratch. LOL still have nothing but I also have everything!!
Welcome to a new better life Robert - glad to meet you. :)

Reply Like Like You like this
OrgainITGuy Premium
@Cav1966
Mindset and Manifestation goes hand in hand I reckon bro.
Together we all can turn nothing into anything with follow through. That gets revealed inside WA on a daily.
You are going to get there too brother new beginnings brings new fruit...I am very pleased to make your acquaintance to my friend.:)

Thanks a bunch for stopping by
Much Love
Rob

Reply Like Like You like this
OrgainITGuy Premium
@SaraPoyner
Thank You Sara.
It is simply amazing when you "just" get it:) Certainly looking forward to seeing where we all go.
Many blesses.

How all going with you guys?
Thank a bunch for stoping
Rob

Reply Like Like You like this
JKulk1 Premium
Goodbye Kiwiboy and welcome OrgainITGuy. May you have a long and successful life here at WA. All power to you. Jim

Reply Like Like You like this
OrgainITGuy Premium
@JKulk1
Power to US Jim I believe the times ahead are going to be something else like never before as this place continually prove to be.
warm fuzzys to you . Rob 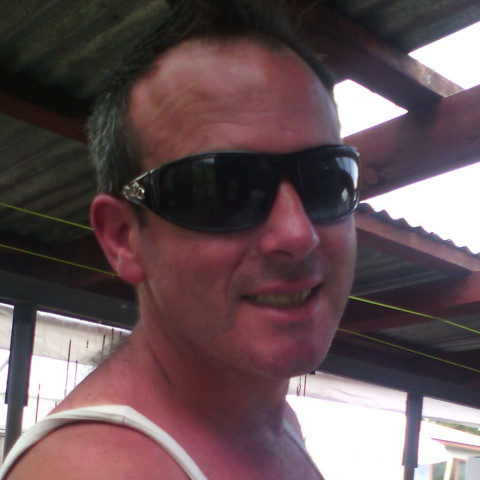