The Big Lie and Being Real. Your Followers are Depending on You

I was up later last night looking at a TV series that was showing. It was on this real-life Texan neurosurgeon who went about destroying the lives of nearly all his patients which he operated on. Dr. Death, introduced as Christopher Duntsch, operated on 37 patients, 33 of whom he severely maimed and killed. 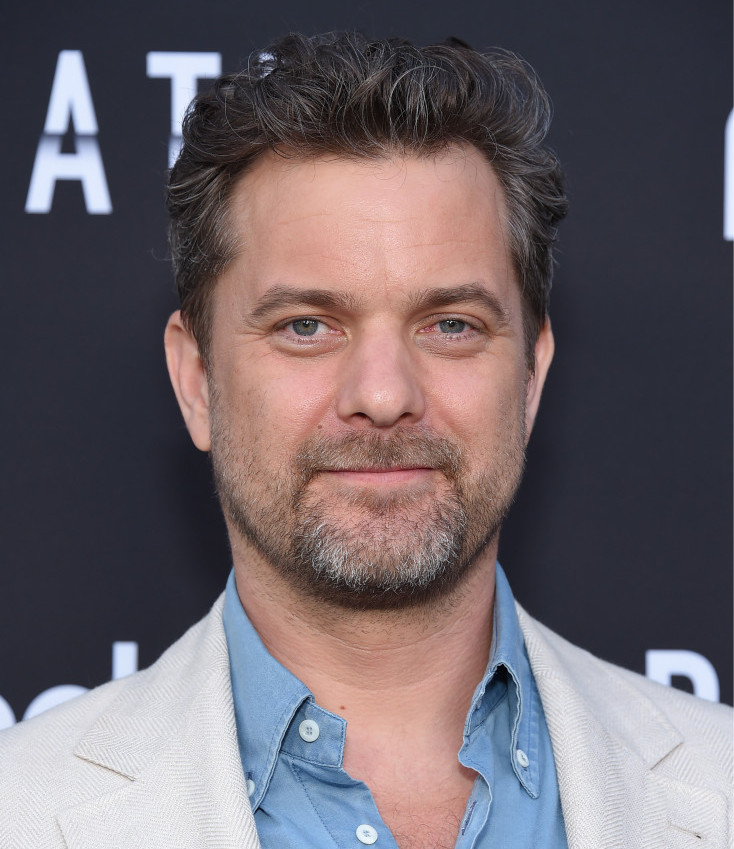 He cajoled patients with his charm, wit and credentials into them agreeing to difficult operations. Most of them woke up paralyzed, with permanent nerve damage. Two even died from blood loss after Dr. Death butchered their arteries. A childhood friend also was not spared his dereliction after he went in for a spinal operation and came out a quadriplegic.

Alec Baldwin and Christian Slater, who join the cast as doctors, made numerous attempts to stop Duntsch however the ‘system’, medical fraternity and even the law, allowed him to continue to operate for 2 whole years before he was finally sentenced in 2017 to life in prison.

Duntsch lived in a complete fantasy land where he could no longer distinguish between fiction and fact. He surrounded himself with yes people that would reinforce his God complex. His home, car, lifestyle and dubious, yet glowing career highlights, many exaggerated, all supported an image of a young rising star.

What was more disturbing was the way the hospitals and their administrators initially turned a blind eye to complaints with slaps on the wrists. It appeared that it was difficult to make a case of malpractice more appropriately murder against Dr Duntsch thereby allowing him to continue on for so long.

How does this story apply to you?

While this may be more of an extreme case, we as bloggers each have a community of followers out there in the internetverse that listen to us, read our reviews, take our opinion seriously and make decisions based upon the information that we provide.

It is important therefore if we are extolling the benefits of taking a Jenny Craig weight loss program or earning via cryptocurrency or promoting Clickfunnels, as the next best thing, that we do not misrepresent the truth in our promotions. For when we do there is a blurring between what comprises the truth and what comprises lies. This can be confusing and lead to a number of negative repercussions.

On too many occasions I see marketing spin material which upon investigation is intended to hoodwink, bamboozle, deceive, trick and scheme. Do not fall into the trap of using copy in your emails or posts that make outlandish promises on earnings of $5K a day or gaining access to 10M followers or easily earning passive income streams with little effort.

We, as bloggers, have a responsibility to be transparent, to be factual, to provide no illusion. We have to always seek to uphold a benefit to the communities we serve and to subjugate our own personal interests, profit gouging propensity and any prejudices that we may have.

I behoove you not to allow yourself to fall into a trap of trying to fabricate a false image. Live in truth and remove any material that would lead to misguiding or disguising your true aspirations with your followers. They will appreciate your frankness and authenticity. It certainly will distinguish you from others that pretend and use masks to hide their true intentions.

If you always intend to be responsible and tell it as it is hit up that like button and share your comments.

Write something…
Recent messages
Debbi26 Premium
Holy cow. That dr truly existed? I never heard of him. That's beyond disturbing and he SHOULD be in prison for life and I hope he's getting treated justly by the rest of the prisoners!!!! If I was a guard, I'd surely be turning a blind eye.

Anyway, when I was doing direct sales, I did well because I was honest about products that I didn't like and would say if there was something better elsewhere even if I lost money. I actually gained in the long run. You gain trust. Honestly is always the best policy -- well, it is now that I don't have parents to answer to. 😂

Reply Like Like You like this
Only1Hugh Premium
@Debbi26
Well said Sister Debbi. When you don't have bones in the closet nothing will fall out and hit you upside your head.

Reply Like Like You like this
Debbi26 Premium
@Only1Hugh
Yeah, I buried all the bones of my past. Funny how some people can't let go of them and don't want you to grow either. Ahhhh, well people like all of you make me better.

Reply Like Like You like this
helenwentri2 Premium
The reason I joined the WA platform is exactly what you are saying Hugh. There is no fabrication, no hype, no promises of high figures, no illusions. It clearly states that is work involved and is to be achieved in one own time frame - it's not a race.
Clearly we should be transparent and factual if we want others to believe in what we are offering.
Thanks for sharing this great post Hugh.

Reply Like Like You like this
Only1Hugh Premium
@helenwentri2
Agreed Helen it is the best way. No sugars just straight up. Best decisions are made that way.

The government and health authorities are doing exactly the same thing as Dr. Death, only on a much bigger scale. Each person that receives a covid shot, has the potential of an adverse reaction. In the US, there are close to 11,000 deaths and 463,000 adverse events from the covid shot.

Government and health authorities are giving the population the wrong message when they say the covid shot is safe. We know better, it is not. I am not condemning you if you had a shot, you have been misled.

You need to get yourself as healthy as possible, in case of any chance of adverse events.

Take care of yourself.
Thank you.

Reply Like Like You like this
Only1Hugh Premium
@Jimmyk16
I will go as far as to say Jimmy that this global problem requires much greater transnational collaboration towards delivering one or more solutions that are fully understood and communicated. The mixed signals, genuine and deliberate, only obfuscate the issue to the detriment of the innocent. Ultimately I hope that we can see the back of this scourge soon enough.

Reply Like Like You like this
Jimmyk16 Premium
@Only1Hugh
Exactly, Hugh, the innocent are unknowingly, paying the ultimate price. The scourge is highly over rated and should never have started.

Have a great day bro.
Jimmy.

Reply Like Like You like this
Dhind1 Premium
I agree we must be responsible for what we decide to promote. This will not deter many from still selling "cure all" elixirs but we should not perpetuate them in any way.

Reply Like Like You like this
Only1Hugh Premium
@Dhind1
That's right Alex if you walk on the straight and narrow rather than living a zig zag lifestyle you will have much less errant to answer for.

Reply Like Like You like this
Only1Hugh Premium
@Zoopie
Given global events, it amazes me how the truth can be so maligned and vilified to the point where propaganda, lies and innuendo could reign supreme. 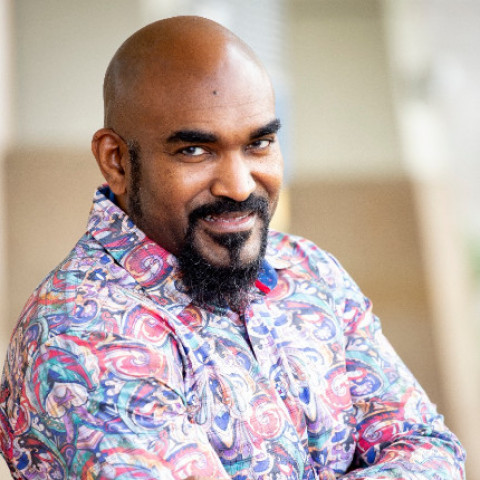