Getting Back To The WA Community

It's been a while since I contributed much of anything here at WA! And my last WA blog post was back in January! My Rank dropped from 200-something to 2,853. Cough.

While I've been writing this post, I've answered a couple of questions and got my rank up to 2,854. Still a ways to go to get back where I was.

If you followed me here at WA and I haven't followed you back, I will be in the coming days.

My previous post was about building a passive income business around Clickfunnels, which I reviewed here. 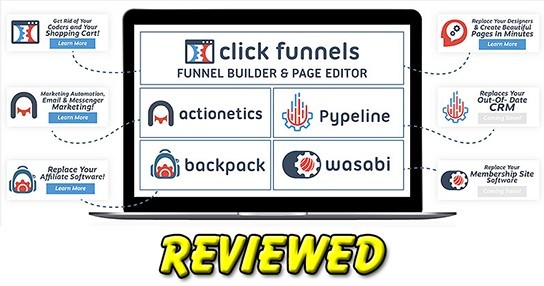 And since January, I've been concentrating on buildingsales funnels and learning the ins and outs of using them to build an email list and build a relationship with the people on that list.

Actually, I made the mistake of building several lists, one for each product I promoted instead of putting all subscribers into the one list.

The problem with having mutiple lists is the overhead in managing them. Different sequences of emails are needed for each one and different products need to be researched and promoted.

It's also impossible to move subscribers between different lists unless you pay for the advanced plans on different autoresponder services.

The Beauty of Tags

I use the Aweber autoresponder and it allows you to set up automations using tags. These aren't tags in the sense that they're used on Social Media. Instead, they're hidden from public view but they can be used to see what your subscribers are doing. 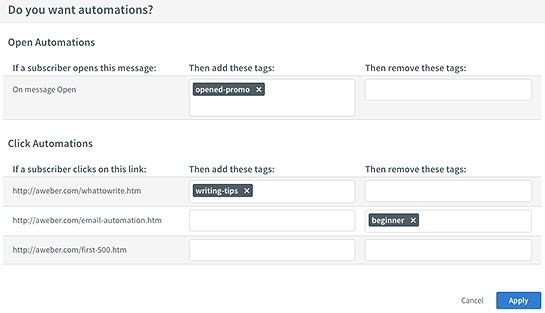 You can add tags on certain operations like when someone signs up to your list, when they open an email and when they click on a link in an email.

You can also remove tags when those actions are carried out by a subscriber.

This means that you can use tags to segment the people on your list.

So some subscribers, in my case, my be specifically interested in blogging, affiliate marketing or list building for example.

Because their actions have been tagged, I can send emails about blogging only to that segment of my list interested in blogging, and so on.

Tags also let me see who hasn't opened any of my emails or clicked on any of the links in those emails. I can then send them an email telling them they'll be removed from my list if they don't click a link in that email.

There's still only one list to manage but tags and segmenting mean I can send a particular email to the segment of my overall list that it applies to.

So having learned how to do this (it's too detailed to go over here but I am writing a blog post explaining it all), I've been changing all my various optin forms to sign people up to just a couple of lists.

My Progress This Year

Okay, so I started trying to build a passive income with Clickfunnels back in January as I've had zero success in getting paid members into WA.

I even created a bonus package to entice people to sign up and, while it's been visited thousands of times, not one person has joined WA through it. I did get a few free account signups. That bonus page is here if you want to look at it. Maybe you could give me some feedback on why you think it hasn't been successful? 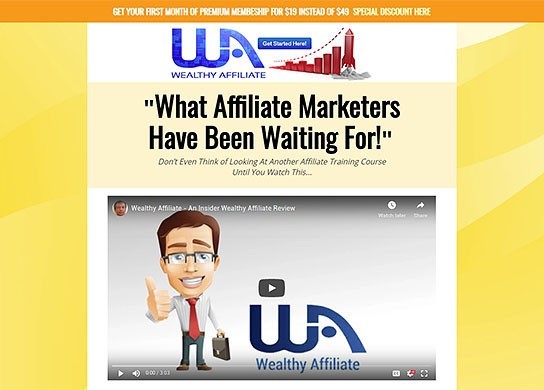 After a couple of months promoting Clickfunnels, I started to recruit paying members.

I'm on the basic $97/mth plan and I after a few weeks, my commissions were covering that fee plus giving a small profit. We're talking about $100/mth here.

Things stabilized then as the number of new referrals matched those who unsubscribed.

Then, in June, Clickfunnels made an announcement...

True, Clickfunnels did have a 2-Tier affiliate program where affiliates earned 5% of what the affiliates they recruited earned. But it wasn't an MLM in the strict sense.

Between January and June I had been following the course I bought from my mentor, Zach Crawford. And he was teaching how to promote Clickfunnels as a passive income opportunity.

Oops! But he wasn't alone. A lot of their top affiliates were doing the same thing.

So, in June, Clickfunnels announced that promoting the service this way was now forbidden and anyone continuing to promote this way would have their affiliate account permanently closed.

Clickfunnels also decided to wind down their 2-Tier affiliate program and turn it into a 1-Tier program instead. This meant they could never be accused of being an MLM, however loosly that term was used.

It turns out that there were also some unscrupulous affiliates who would convince people who were on their 14-day free trial to cancel their account and sign up under them for additional bonuses and so they'd earn commissions instead of the original affiliate.

Clickfunnels really detested this client poaching. So the hammer came down on that practice too. This is something Zach took a dim view of as well and he'd always warned his students not to engage in this practice.

But that Clickfunnels affiliate policy change in June put Zach in an awkward place. He had the option of saying "That's all folks; the party's over" and leaving his students high and dry or doing something else.

So what he decided to do was to create an entirely new course, this time focused on affiliate marketing:

Yes, there was an element of promoting Clickfunnels, but this time it was treated as just one affiliate promotion, and it was done ethically to conform to Clickfunnels' new rules.

The downside of this? It took Zach about 2 months to create his new course from scratch, build the affiliate program for it and get merchant accounts set up at business-level payment processors. PayPal and Sripe are too fickle and PayPal has been known to close accounts without notice.

Zach also advised his students to stop promoting Clickfunnels using the sales funnels he'd given us. So the only way we could promote was by sending people to the raw Clickfunnels affiliate links rather than to a sales funnel.

Turns out that getting refferals that way is a lot harder than sending them through a funnel.

During that 2 months, I lost my paying subscribers so there were no commissions to cover the Clickfunnels monthly fee.

In early August, Zach opened up his new course to his students. We didn't have to pay anything extra to get it. Zach felt it was his responsibility to look after us. And he over-delivered.

I've been going through the training in the last 5-6 weeks (there's a lot of it) and building some new sales funnels.

It's been slow getting started again, but I've had a couple of people sign up for the One Funnel Away Challenge through one of my funnels ($100 commission a pop) and got 2 paying subscribers.

Yeah, getting subscribers is slower than I'd hoped for but I'm pretty much at break-even levels again.

Now that the sales funnels are built and I've set up my mailing list the right way, it's just a matter of sending the right kind of traffic to the offers.

Traffic is, as they say, the lifeblood of any online business.

Why Continue With This Business Model?

So why do affiliate marketing with sales funnels instead of through blogging as we're taught here at WA?

Because, for me, it takes less work to build a sales funnel (which you do only once) whereas you constantly need to write and publish new content on a blog. It just seems a more efficient use of time.

That's not to say that I've stopped blogging. Only that I post less frequently.

Blogs still have their place and they're a great way of redirecting traffic to your offers.

These days, I just prefer to send people from a blog post or sidebar link to a sales funnel rather than directly to an affiliate product page.

Doing things this way, I get to build my email list and I'm able to reconnect and re-market to my subscribers rather than hoping for what I call a "drive-by sale" where once they've handed over their cash, you can't communicate with that customer ever again.

Now that the infrastructure is built, it's all about driving traffic now.

Got any thoughts on this?

Write something…
Recent messages
starfalex123 Premium
Thank you for sharing with us Congratulation on your journey at WA.keepup the good work. 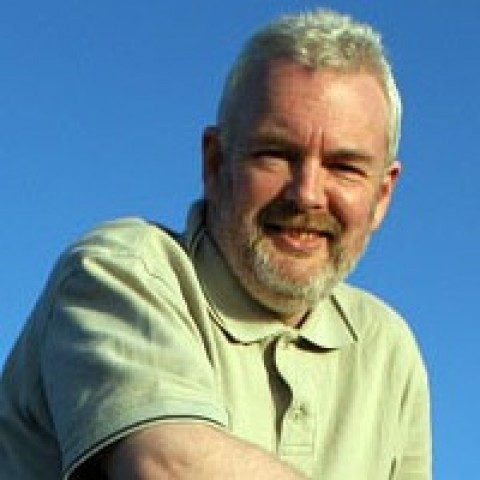