Working For Nothing OR AM I

Now there is a question to ask.

DO YOU WORK FOR NOTHING

I say nothing because I don't actually believe that we work FREE. There is always something to be achieved in every situation. 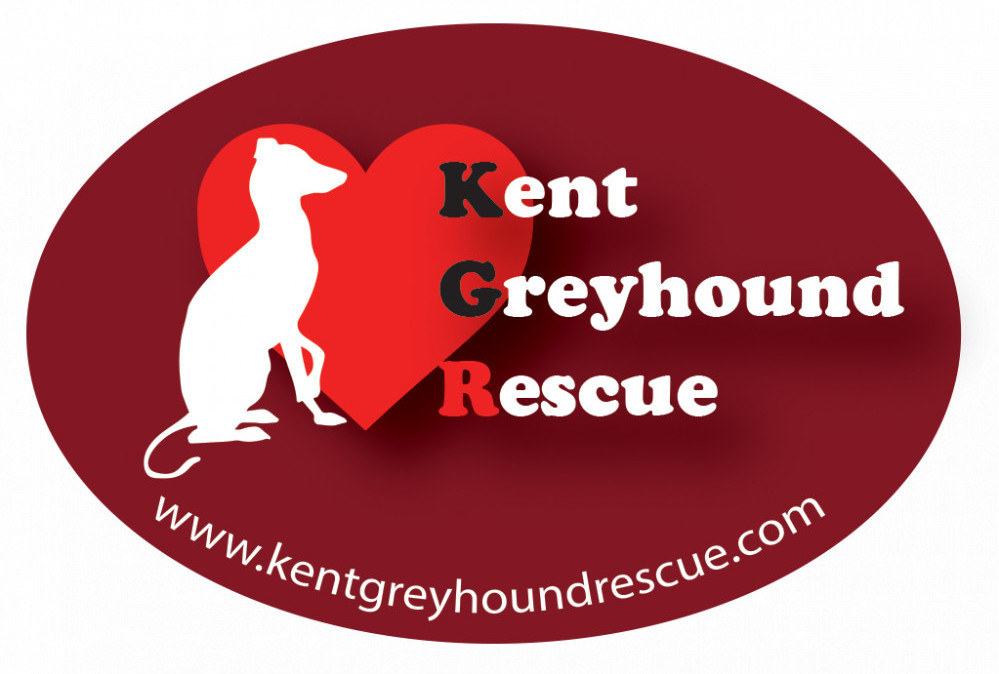 I do not charge them for this as.

2/ I rescued a dog with them

3/ I think it is an important charity

4/ I get an overwhelming feeling of self being from helping. 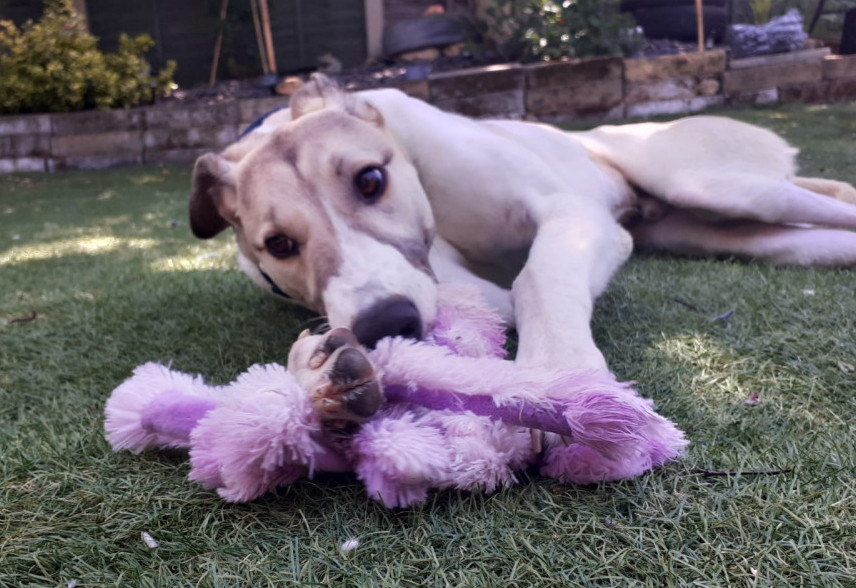 I posted about his brother Rodge a couple of months ago. Rodge and Podge are massive young Greyhounds at just over a year old. Because they are so big and young, the trainers saw them as cash cows and ran them very hard before their bones were formed.

This meant that Both Rodge and Podge ended up with broken legs. This meant their careers and possibly their lives were over.

Kent Greyhound Rescue Stepped in and saved these two beautiful dogs, Unfortunately this also meant they picked up the massive vet bills. Rodge has now had 3 surgeries costing around £6000 in total and Podge is now on his second surgery at a cost of £3500.

A small charity like this can not cope with these amazing costs so, I stepped in and started fundraising. I managed to raise around £900 on my first event and I am still trying.

It only costs time.

I already have a pet site so I decided to run some blogs for Kent Greyhound rescue. Hopefully by raising awareness of them I can help with the costs of surgery.

PODGE IS MY DOG NOW

Normally you would not be able to adopt an injured dog unless you are part of the charity. I have had experience with broken legs before and I have kind of wedged myself in to the team.

The real Sad thing about Podge was he was healing but his leg was healed at the wrong angle.

On Friday of last week he had his surgery and He is now in a lot of pain and looking sorry for himself. 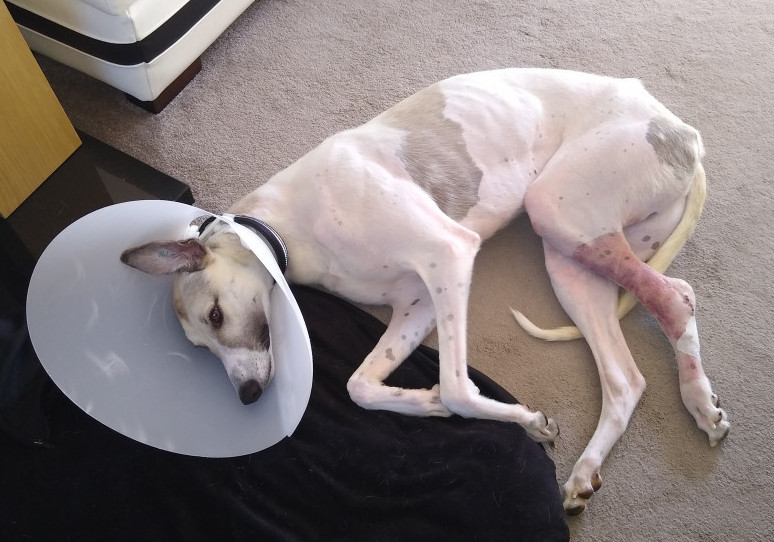 His leg is very bruised and swollen but, he will get better. 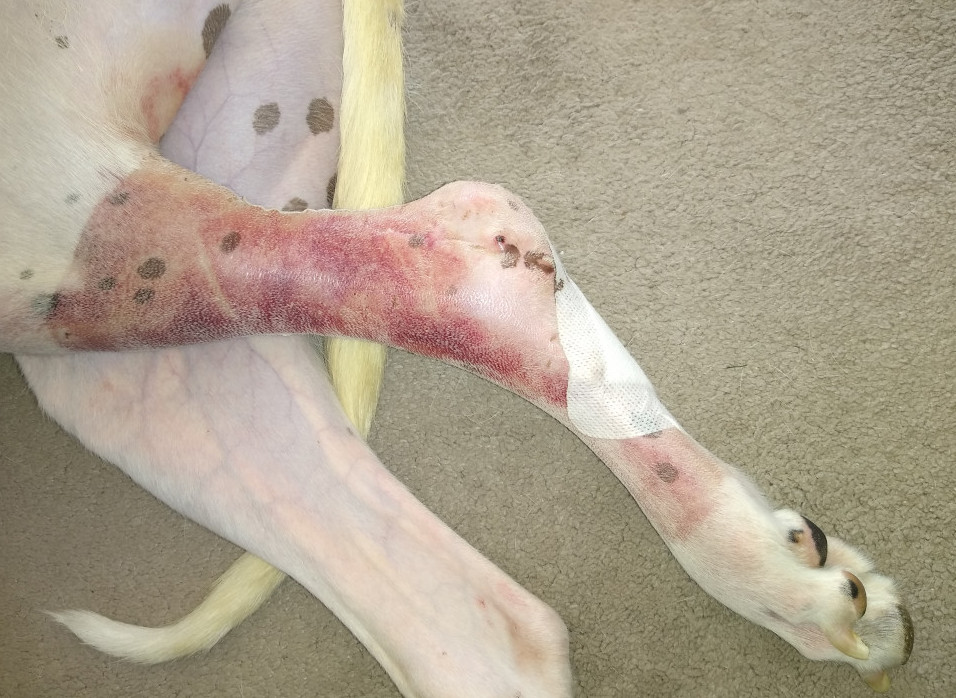 Without Kent Greyhound rescue and the army of volunteers I do not know what would have happened but I can guess it would not have been good.

If you feel like donating time or even free space on your websites then please feel free. Just pointing people to their website will help them with funding.

The Plus Side for You

If you give free advertising to worthy causes then you may actually see an increase in your traffic through back linking. This will increase your credibility and make you appear in more searches. Charities often do not have budget for advertising so it is a bonus for everyone.

I am not suggesting that you work for nothing all the time but, I get a great feeling from doing this. I do not have the money to pay for Podge's surgery but, I do have the ability and website presence to ask for help. I am of course paying for everything else that Podge needs and he is giving us so much love as he really appreciates his new life.

Write something…
Recent messages
gnoose Premium
Poor guy, glad he's on the mend. With a loving hand Mark, he will heal. You're a good man my friend. On a side note, I have a cousin who lovingly fosters these marvelous dogs until a home can be found. She's got two of own. Keep up the good works.

Reply Like Like You like this
mstewardit Premium
@gnoose
They are great dogs. Just been to the vets for a check up and apart from a lot of swelling, everything is looking OK.

Reply Like Like You like this
Wingrunner Premium
@gnoose
Hi, Gnoose, So disappointed! I just discovered Mark's profile this morning only to find that this good soul is moving on. I wish there were a way for people to maintain an honorary membership or something. This guy sure deserves it! OK, onward and upward...

Reply Like Like You like this
lucbizz Premium
To keep a long story short, 8 years ago I was at a financial crisis, and had to go to the food banks to feed my kids and myself. I fought my way back. Now it is a charity I donate money to each month. And you know what, it feels great to be able to give back :-)

Reply Like Like You like this
DianeK59 Premium Plus
Not all work yields money. Dog rescue is so critical, as are other non-profits. Kudos for your hard work!

Reply Like Like You like this
CPapin Premium
It's great what you do for dogs. That means you have a big soul. I wish you much success in rescuing your dogs. PS I do not understand why the bills of veterinarians are so high. I know it's a hard job for which they've learned a lot, but their bills are exorbitant. I have 20 cats and I know. Carmen

Reply Like Like You like this
mstewardit Premium
@CPapin
All surgery seems very high priced. This Vet is a very progressive specialist and he comes at a premium. Unfortunately it is supply and demand. 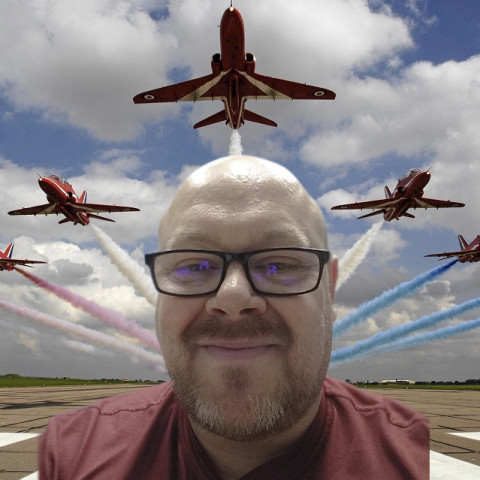 1Year
View mstewardit Profile
Follow mstewardit
Mstewardit's Posts
239 posts
View all
Goodbye Everybody
63 comments 63 likes
Some Like it HOT!
10 comments 17 likes
Working For Nothing OR AM I
20 comments 22 likes
Opinions Please (Be Honest)
70 comments 38 likes
Opportunity is knocking so open ...
37 comments 29 likes
A night at the Dogs
21 comments 12 likes
Hello Out There! It has been a W...
28 comments 17 likes
Excited and Disappointed
18 comments 21 likes
Keep Busy Keep Going
29 comments 19 likes
Happy Easter What a Niche
31 comments 20 likes
Hold Tight!