Over the past few months, my mindset has changed drastically. This is not because of WA or any one thing. For over a year now I've been going from course to course, developing skill sets in who knows what and taking action on almost every idea that comes into my head.

I have earned more in the past two months than I have in the whole year I've been self-teaching and experimenting with things. (Keep reading to see how much I've earnt)

After I state what I'm about to say, please feel free to hand me a degree in the bleeding obvious... It's all about traffic.

Earning money online is all about focused traffic.

Heres my personal opinion as to why I've been able to generate £651.45 every year passively by spending 1 hour per day doing one thing, once in the space of two months. 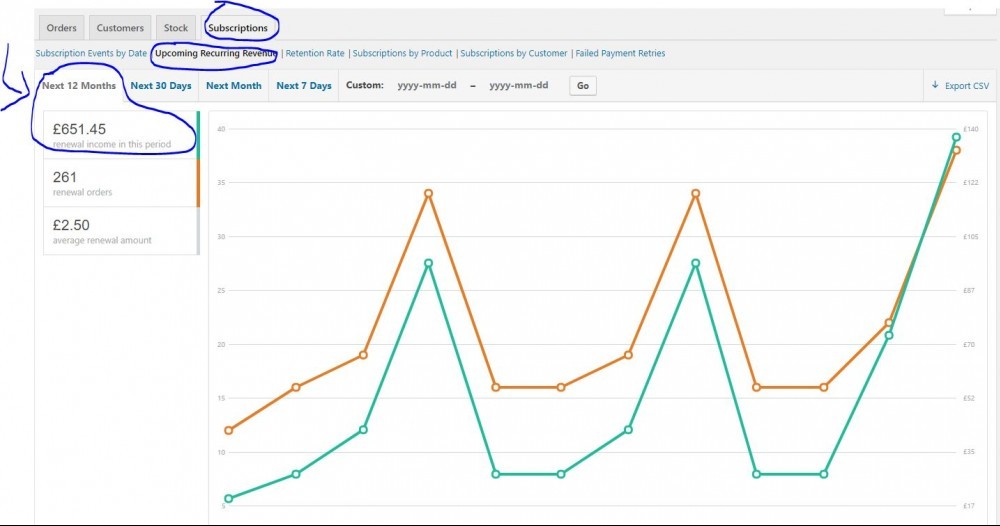 I own a group of 37,300 + members in a particular area. The group is very passive, and it's not the sort of group you can sell courses to, etc... However, I found an angle and stayed persistent.

What was this angle? Well... Charging members 0.99p per month for membership.

0.99p Does not sound like much when you think of it as an individual membership BUT let's do some math.

Seeing it like this is a lot more appealing now.

The thing is, this is monthly!

What if I add a VIP package (which is what I've done) for £4.95pm instead of .99p.
What if I give them the option to pay quarterly and yearly as well?
All of a sudden you're getting a fair bit of capital coming in.

What if you save this capital and then invest it in growing the group further?

The fantastic thing about this is once they have signed up, that's it. No extra work or time pondering to customers.

Like I mentioned above - In the past two months, I've managed to generate an extra £651.45 every year just by incorporating the ideology of small fees to significant numbers.

I don't expect this to make my bank BUT setting up multiple side projects like this is 100% what I'm aiming for.

It's still early days with this and like anything - it can be dead in the water tomorrow but it's nice to see one out of the thousand failed projects I've done has actually shown signs of working.

I'd love to know if anyone in WA community would be interested in me making a course here showing you all the tools I use as well as the pre-written scripts I've tested to make the above work for me. Please leave a comment below and let me know if this is something you would like me to create?

Write something…
Recent messages
sdawson Premium
Marty I see you have only been a Premium WA member for a short while. Did the WA training help you with this?

The content provided in WA - No, BUT if we actually look at what WA is on a fundamental level: its nothing more than a membership website offering people with a "solution" in a centralised place to gain value.

The concept of this is not much different to what Im doing.

Reply Like Like You like this
RDulloo Premium
I definitely would like to see a training on this. Who does not want another way of making passive income? :) Congrats on achieving these results and I wish you much more success!

Reply Like Like You like this
newmarketpro Premium
That sounds a great business plan Marty. Definitely the community would appreciate if you can put up a training showing what are the tools and how you set up the membership site at your end.

Looking forward to the training.

I would be very interested to see your course. I am still dabbling here and there trying to strike my path. I know you were there too, so learning from you would be a great deal!