WordPress 5.0 Release Date has been Postponed

WordPress 5.0 release date has been postponed to 27th November, 2018. You can read all about the reasons why at WordPress.org

The simple reason is that the new editor is not yet ready for production.

If they have to postpone it again then it won't be released before January 2019 as December is always a very busy month for everyone. It's not a good time to release something as huge as a new editor when people are busy with running their businesses.

The good news is that the beta version of WordPress now comes with a brand new default theme called Twenty Nineteen. As you probably know, WordPress usually releases a new default theme every year in November with the exception of Twenty Eighteen which didn’t happen because of the impending big change to the editor which was originally scheduled for nearer the beginning of this year.

The theme is not yet available at the WordPress repository so only dev sites running the beta version of WordPress 5.0 can access it.

If you'd like a sneak peek preview I've got it running on dev.marionblackonline.com

That's not my real website, folks, it's just an experimental site that I'm playing with. So I'm not breaking the rules by putting a link to it here.

Please don't install WordPress 5.0 on a live website until it's been officially released.

Write something…
Recent messages
dmpatt Premium
Marion, I just found the answer. So thank you for posting this info. Will greatly help me.
Thanks

Reply Like Like You like this
dmpatt Premium
Marion, what are some of the main features of Twenty Nineteen?
Does it have feature full width? And/or the ability to select 2 or 3 columns as you choose?
Or something new?
Thanks

Reply Like Like You like this
MarionBlack Premium
@dmpatt
Good question, Donna. It has very little customization. But WordPress 5.0 has column blocks built in, so they're not needed as part of a theme.

It's very much geared towards the mobile experience. 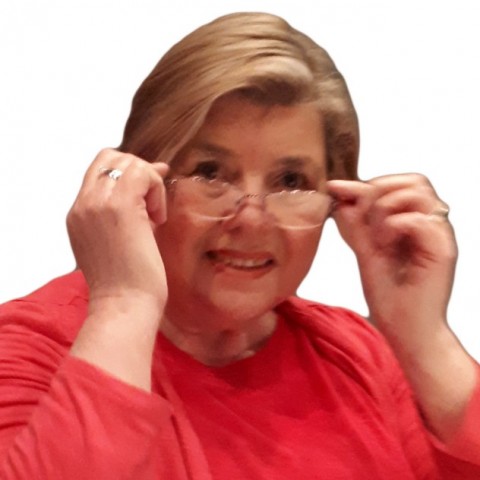