It's all about the 3 incentives .

I think it's all about the incentives that make you want to be successful. That make you push faster and harder, especially if you have a time limit, or set one. Below there are 3 but of course incentives can be wide and varied.

What is an incentive?

"a thing that motivates or encourages someone to do something"

"a payment or concession to stimulate greater output or investment."

So, money is a good incentive. It makes us work longer and harder if we get more money for the amount of woerk we do.

Then in time it can push us to work for ourselves as daily living gets more expensive and its always a struggle to make ends meet. 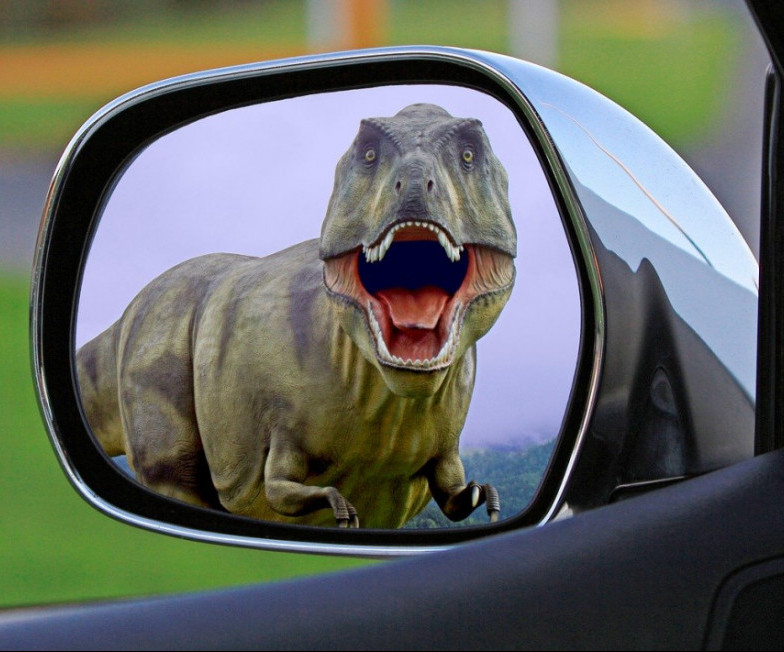 Fear is a great incentive. I am not a runner, I don't like running at all. But if I saw that beast coming up behind me I would run. In the car, that accelerator would be trying to get through the floor.

Some types of fear don't give us an incentive, it just paralyses us. 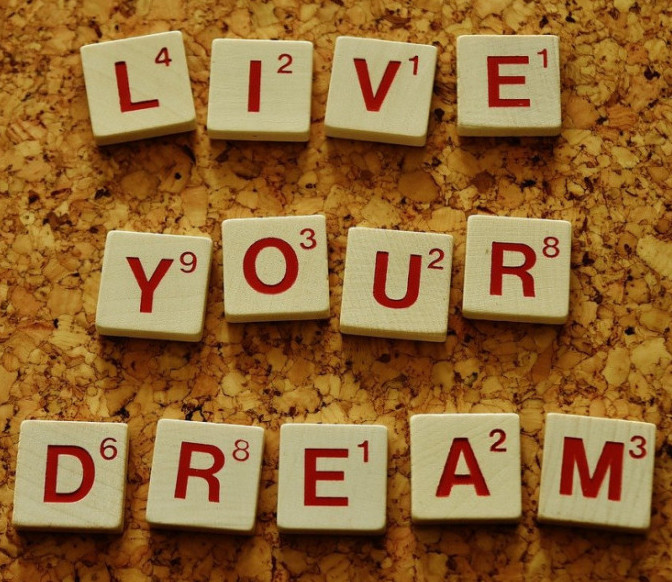 A dream, something long held, always there being wished for, can suddenly be a massive incentive when the right opportunity arises.

It could be a dream for a business, to be a public speaker and inspire people, to change the world in some way or a great despite to save the planet.

Whatever the dream an incentive can suddenly appear that pushes you to make it happen. 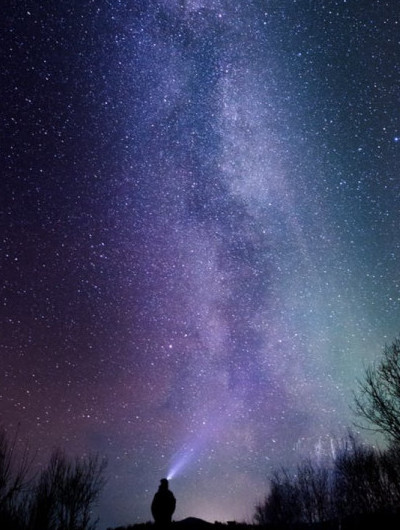 Well 10 years ago anyway..... I started a craft business. The incentive, apart from loving to crochet was to sell a great heap of things I had made while ill and convalescing.

I admit that the internet or selling was not something I knew anything about. At that point I hadn't ever been on a social media platform, didn't know most of them existed.

I joined a selling site called Folksy which was UK based. I thought I would open the shop put the stuff in and sell it. Simple.

It wasn't. That was when I discovered how little I knew. It was.... challenging. But I learnt and moved forwards slowly. If only I had known about WA then.

Anyway, it took 4 years to actually make a profit, that was about average then for crafters. By that time I had gradually changed what I did and was researching and designing my next product. I had taken nearly a year to get that product to a point of selling it, honing and improving, selling the odd one, then a few more.

I was made redundant! I gave myself 8 months to make my business work and pay me a proper wage, otherwise I would have to find another job.

That was the incentive to work harder and longer than I ever had. But I did it. I wanted to earn as much as I had got from my job which I did and at busy times easily surpassed it.

What is your incentive to reach success?

Write something…
Recent messages
Twack Premium
You tell a wonderful story Linda, thank you. Part of the 'incentive' section made me think about the whole 'Pleasure and pain' scenario.
Some people work better when they are trying to move away from something and others, when they are moving towards something.
You can ask yourself the 'What if ?' question and that can help show you which one you are likely to be.
I want to be able to do 'massive good' in the world, but to get there, I will also need to make sure the family is supported. Everything I am working towards, carries those two incentives.

Reply Like Like You like this
Linda103 Premium
@Twack
Thank you Twack.
I agree, it also depends upon your life up to that point, which incentive works best.
Yes you do, it shines through all you do. Some people think that to do good or be spiritual you shouldn't earn lots of money.
A course teacher once said, "think about this, Who's hands would you prefer the majority of the worlds wealths to be in? A spiritual person who cares about people and the planet and wants to do good for all or a greedy person who only wants to hoard that wealth and get more regardless of who it harms to do so?".
It did really make me stop and think, because many people do think that those trying to help others shouldn't expect a monetary return.
That changed my thinking a lot. We all deserve a good life, with the good things that make it so for each person. Helping others does not preclude earning a good wage to live well.

Reply Like Like You like this
Twack Premium
@Linda103
Thanking you in return.
All very true and a nice reminder that we shouldn't assume that we have to be on our 'uppers' to do good things.
Also, the ideas I have won't appear out of thin air, they will need to be built, funded and maintained.
Now, unless we can find some rather generous benfactors, then that funding will need to come from somewhere.
Setting up an affiliate marketing emporium seems like a good way of getting there, at least in my mind.

Reply Like Like You like this
Jenny28 Premium
Great job Linda! You were very determined to achieve your goals and you did it without fail! Congratulations you should be very proud.

Reply Like Like You like this
Linda103 Premium
@Jenny28
Thank you Jenny, I am proud of what I achieved despite opposition.
The goals change though, to a new challenge, as we reach them. It keeps life exciting.

Reply Like Like You like this
lucbizz Premium
Congrats to you,Linda! My incentive is that I want to fire my boss by the end of year :-) 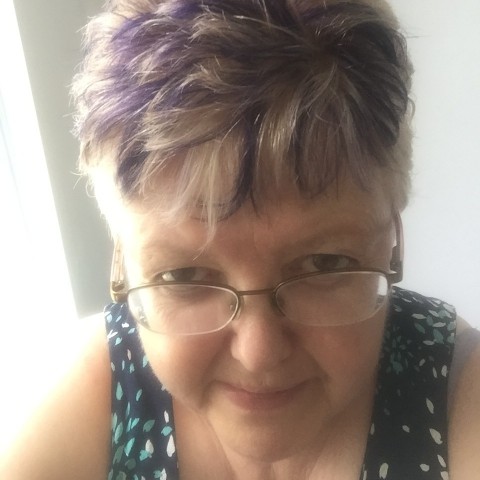