When Google rolls out any of their animal updates, search engine marketers scurry to find out not only if they are impacted by the updates, but what they can do to adhere to them.

Penguin 4.0 (announced by Google on September 23rd), also known as Penguin Real Time is no different.

Something strange is happening though. People here within Wealthy Affiliate and people I have worked with over the last 11 years don't even flinch when Google rolls out a new change to their rankings.

Because they are once again after higher quality, more relevant, more engaging content....like every other update. Let's look at the two key aspects of this update and reverse engineer them to try to make more sense of them.

Penguin is now real-time. Prior to this, search rankings were largely impacted by Google Penguin updates all at once. Now these changes will take place in a real time (or close to) nature, giving Google much more relevant and in most cases timely results.

This is going to allow results to be much more current and it is my belief that Google is going to really start granting sites and particular posts even higher rankings if they are getting consistent dialogue with them (think SiteComments). This also includes many other metrics in their search rankings that will be influence and will fluctuate far more quickly.

Only a good thing in my eyes, dead content is going to eventually lose it's lustre and blackhat SEO techniques will be dealt with much more quickly in Google.

Penguin is now more granular. Instead of an entire site being punished because of one mishap, Google is going to be working far more on a per post basis than an overall site basis.

Just because a website has good authority and has produced great SEO ready content in the past, does not automatically indicate that they are going to produce great content in the future. That is why Google is going to become much more granular with their processes in terms of ranking specific content, and ultimately, devaluing particular posts.

I have my feeling some of the more "authoritative" websites will be adversely impacted by this that are producing low quality content and being rewarded for it, simply because of their SITE WIDE authority.

This is only a good thing for the "little guy/gal" in my opinion.

There are 1,000's of metrics that go into Google rankings and nobody knows for sure the finite details of all of these, but if you step back and realize that Google is in the "more relevant and useful search" business and you build your content based on that idea, you will never be negatively impacted by Google updates.

In fact, since Google Penguin 4.0 was released, most folks here have been impacted in a very positive way by this. Higher rankings, more rankings, more traffic. 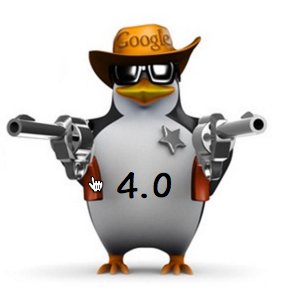 Write something…
Recent messages
DarleneB Premium Plus
Thanks for the easy to understand explanation. I don't really worry about updates. I just follow exactly what I've been taught here through your course. I do hope the update will decrease websites from ranking higher than you for the same keyword when their content is something like 300 words or poorly written.

Reply Like Like You like this
ValerieJoy Premium Plus
Thank you Kyle for this helpful information. It's good to know that Google Penguin is real-time. We can now set our standards knowing that this animal will not hit us with unpleasant surprises.
So, as you say, it's onward and upwards, with a future of success when we adhere to the rules of this great master, Google :)

Reply Like Like You like this
rosieM Premium
I, for one, am thrilled that those irritating popups that take over the page or lock it will start to be cause for penalty. It is high time the general public was treated with the respect they deserve and not like some brainless zombies who will click anything or sign up for everything they see. Integrity......

Reply Like Like You like this
ClareG Premium
Thank you for this Kyle - I believe everything taught at WA keeps us on the right side of Google updates!

Penguin seems to mostly have those with PBNs and dubious link profiles scurrying around biting their fingernails. If we are following the WA training we needn't worry about that! :)

Reply Like Like You like this
Kyle Premium Plus
@ClareG
Yeah, Penguin has much more to do with spam links and omitting links/content/websites than Panda which has been more content based. Ultimately though, this will effect content creators (all website) of any type. That is what Google serves within their results.

Reply Like Like You like this
Freedomseekr Premium
I hadn't really been paying attention to what Google has been up to lately, just doing what I usually do. But I'd been wondering about a rather recent increase in traffic...so, after reading this, thought I'd check a few of mine...and yes! It's been a positive impact indeed!

Even a post of mine that was written three years ago is now up on the first page at number one again...sorry, if I seem like I'm tooting my horn a bit here, lol.

Anyways, this is great news for all of us here! Thanks for sharing the news on Google, Kyle!
Best wishes :) ~Sherry

Reply Like Like You like this
Kyle Premium Plus
@Freedomseekr
No, definitely toot your own horn. That is great and that is sometime to be excited about.

Penguin updates tend to hit home on those running true blackhat techniques where they are trying to game Google's results through linking strategies, PBN's, etc.

Those delivering the highest quality content with that being the core focus are always rewarded during Google Penguin updates. 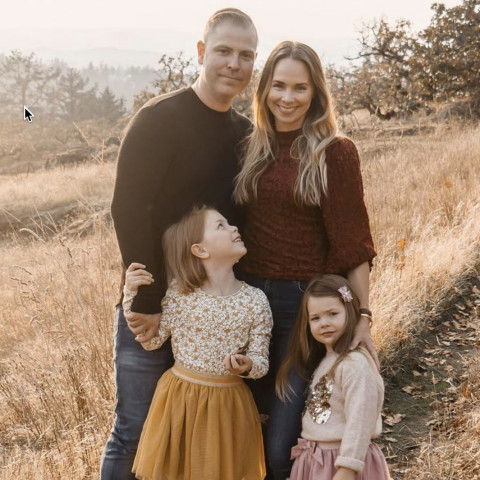