Starting again with old websites, is it wise?

I have spent a lot of time recently with thinking about work again with the old site of me. I haven´t written there for a long time, but it has been tempting to do it because I know very well the niche and have the passion for it. But at the same time, I´m not sure if it works to start it again, but if I remember correct Jay had one evening about it.
If I understand things right, I should no start in the sandbox again. Which is a big plus.
For the first time, I took a lecture outside WA, only because I know 100% I would have significant benefit from it. And I did. On the same time, I saw training here which prove method was used, but on the other side that my lecture was. Both of this two direction was about traffic and selling. The brilliant thing was that I see I could use both and it should be the right mix.
But then again is the question of new site or old. I was studying, for my next article Semrush today and particular one website. There I saw this interesting thing. This page started in 2012 and had around 2500 in traffic. In February 2015 it had raised to 5300.

So show this that we can start again with old sites or are I´m missing something?

I personally think you can very well use an old website and give it a facelift so to speak. By the way, I have sent you a PM.

Reply Like Like You like this
Noteboom Premium
@JerryMcCoy
I know that I can refresh. I was just checking if a) somebody knows about the sandbox factor and b) what the theory says about it. Because it is the question f it´s better to start a new site or if I can have some benefits of using old and start the work to rebuild it.

Reply Like Like You like this
marmar463 Premium
This is what I would do revamp the old site bring it to WA if it not all ready here. Write new content and see what happens and if it a passion of yours you can do this. And you can make a new site of it and make money off of it too. This is only a suggestion I hope this helps you out.

Reply Like Like You like this
Bellalion Premium
You can transfer those links to WA could be a good thing or are you just wanting to start them as they are? 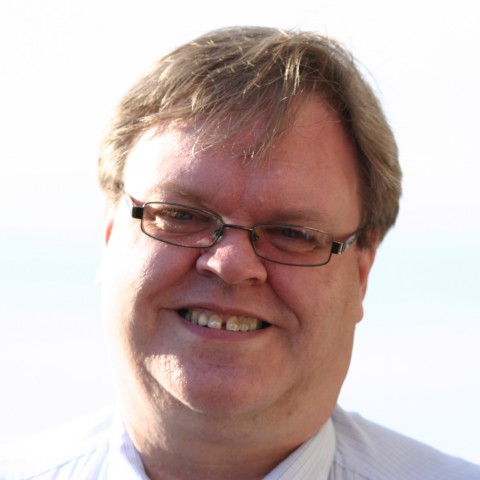