A couple of niche ideas?

Hi, I was thinking of using "The Legend of Zelda", it's a video game franchise, if you have not heard of it, as my Niche,
or, for my second choice, "Super Heroes?

A couple quick questions? Zelda too Specific? (I did do a quick search on Amazon for "Zelda gifts, and there are a TONE of items.) I guess my biggest concern is branding/liscening, copywrite issues? I also wonder if maybe it is too specific of a niche.

Same, I suppose for Super Heroes, although, that is certainly a broader topic.
Let me know what you think, thank you.

My husband loves The Legend of Zelda. I think that's a great niche but maybe it's too narrow. There's only so much we can write about it.
Also, be careful about using a trademark stuff. Have you bought a domain name yet? Is Your domain Name Legal? Choose Your Domain Name Carefully When you're talking about superheroes, is it for a website in the video games niche?

I would say, do your research on the target audience you would like to help to solve their problems. What kinds of products you would recommend or review on your website?

Also, check out the competitions. How do they serve their audiences?

All the best,
Ferra

Reply Like Like You like this
Bcogle Premium
@EmakAmelia
You do raise a point about the domain name. Problem is, I have already registered my siterubix domain name, and it DOES contain a copywrited name in it. Now what?
As far as Zelda being too narrow though, we are talking about a series of games that have been around for nearly 40 years and counting, not to mention, as I said before if one simply searches "Zelda Gifts", the amount of merchandise will blow your mind.

I considered super heroes as my second choice, because it would not be quite so narrow. Though, limiting it to simply "super hero videos games', I would think WOULD make it too narrow, just my PO. I was thinking movies, tv shows, comics and video games, with an emphasis on just two or three specific characters.

But again, is it even ok to do that? Even if I do go with a super generich domain name like say: CapedDudes.com, would I stil lbe allowed to write articles about well-known characters?

Reply Like Like You like this
EmakAmelia Premium
@Bcogle
I think capeddudes is good. Is it still available? You can check it here via the Site Domain or check it on namemesh.com.
Since you only have it as your siterubix, you should be fine. It is only a subdomain where later you can move it to your purchased domain name.

As long as you are sure you can write fresh quality content that are helpful for your target audience, I'd say go for it.
Some people say, we can start with a little broad (not too broad) niche and then narrow it down to a specific niche as we go.

All the best,
Ferra

Reply Like Like You like this
Bcogle Premium
@EmakAmelia
Ok, after I followed your advice and googled "Zelda affiliate Program" I found that there are no Affiliate programs for Zelda. So I need to pick another Niche, right? I will go with Super Heroes, since it's a much broader topic.
Anyway, now that I have already made a siterubix? DO I just need to go Websites, and start a brand new website? 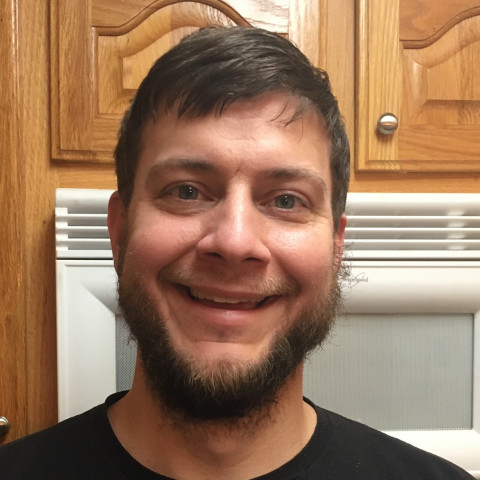