If You're New You Must Read This For Your Own Good. Don't Get Banned Like I Did!

Hey everyone so if you don't know like I didn't you can get banned from writing here at W. A for a few different things. One of them being if you happen to put affiliate links in any of your blog posts even by accident you will get banned. "most likely". This is what happened to me. From what I found out if 10 people flag your blog post then you are instantly banned. If you write a popular blog po0st one day and many see it then you will most likely get banned if you make the same mistake as me. So don't do it you are warned!!!

The reason I said most likely you will get banned is because if nobody sees it then nobody can flag your post but don't take the chance. Not worth it!

If you are banned from writing you cannot do any writing on W.A of any kind other than creating your content.

The other ways to get banned are pretty obvious. Like being racist and stuff like that you should already know.

Here is a Link to the Rules @ Wealthy Affiliate.

Now Some I don't agree with but that's only my opinion. I understand why most of these rules are in place so just read the rules and don't break them or else you could be banned.

One thing I do not like and many others seem to have the same opinion on this is that once your banned you cannot contact sitesupport so if something is wrong with your website you are screwed.

I believe that if this problem was addressed and there was a way banned people could contact some type of support for only their website and not to harass the support staff about being banned then there would be a less turnover rate from the Wealthy Affiliate platform from banned individuals. ( which is a win for the owners and the banned individuals)

Another thing I believe should be in place instead of the current !0 flags and your banned system is this. A system where if your blog post is flagged 10 times then is suspended and an automated message gets sent out to the individual that made the post warning them to fix it to report their post. A 3 warnings in a year and then your automatically banned after 10 flags on an addition blog post would be a great Idea.

This not only warns people they did something wrong before they are banned like me but gives them an opportunity to fix it. Another positive thing about this is that it would be less work for the owners and the staff that handles banned members. Again it's a win win.

I know I'm full of great ideas thanks. lol

Ok that's just my 2 cents I think it would add even more value to an already valuable platform.

Here's the ones I used:

I don't know Carsons but I'm guessing it's the same

Just be nice and don't be rude people are more likely to help you out than if you come at them all crazy. Explain your situation and what happened. Make sure to include your info.

It might take a few days before someone gets back to you so try to be patient. These guys get tons of emails daily. I know it was hard for me to be patient lol. I just wanted to make sure someone got my message. I didn't want to be banned forever!

So the moral of this story is don't get banned and if you do try to remain calm and do what I recommended. My ban only lasted a few days thankfully and it will hopefully never happen again.

Write something…
Recent messages
Jadatherapy Premium
How did you get to write this post? 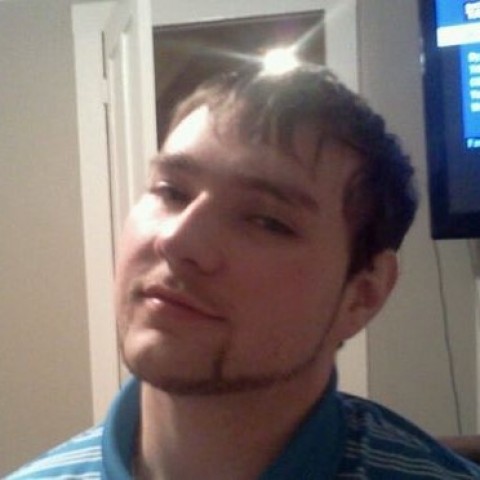