I was once listening to a random SEO podcast, and the people behind the mics were discussing how to get quality content for their websites on the cheap. There were, of couse so many opinions ranging from outsourcing content from people who don't mind churning a couple thousand words just to make ends meet to convincing their 'not-so-tech-savvy' relatives to write topics for them, well of course for near-zero cost. But what got me enough to write my first ever post on WA was the guy's eventual success story.

The dude managed to convince highly qualified but awfully jobless college graduates to invest in his idea. His idea was simple. 1. Identify profitable affiliate niches. 2. Write quality content around the niche 3. Load up a website with click-baity content around relevant topics. 4. Pay writers as little as possible to a. keep them coming back for more money b. as much to prevent them from getting better offers... among other stuff Not the worst idea for someone who's just starting out.

So eventually, the guy settled on a formula on how to get OPTIMUM CONTENT, for the CHEAPEST PRICE POSSIBLE. of course his writing soldiers went on to discover his business secrets, but he was left with a business model that works. I would love to post his websites here, but he's an Ambassador on WA so I'm not really sure how he would react to this post. You know what?. F it, Valuecontentwriters.com is one of his sites, lol.He even has the guts to offer money-back guarantee on whatever he charges I've personally actually ranked for a couple of keywords thanks to him. Just thought I would share this with you guys. 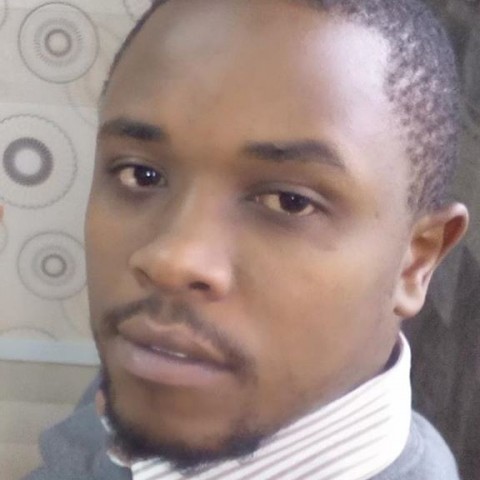