I thought Google hates me. but

My love affair with Google started in 2016, when I joined this weird group of community named Wealthy Affiliate.

I thought it's crazy that the owner, a cool dude named Kyle, suggested of courting Google's attention by building a website from scratch.

I mean, what's the possibility of a total newbie getting ranked on Google.

Months of desperation follow and the tiniest hint of traffic trickled in. Maybe Google is trying to show some love.

But it's hard to know what Google really loves, except to keep doing 'what's right'.

Anyway, fastforward to 2019. Google seems to be loving me, or rather my website. Until a couple of 'broadcore update', that shakes Google's faith in me.

It's tough when Google starts dropping you off its favorite list. But as Kyle suggested, you keep doing 'what's right'.

And 'what's right' is all about creating great targeted content that has been preached a million times at WA.

A slight tweak by Google a few days ago and it seems I got some love back from Google again. 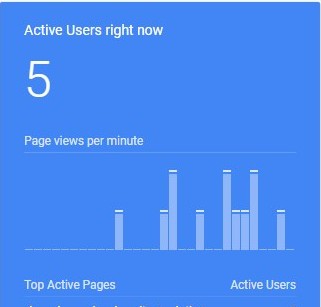 It's been a while since Google sends users to my website at this hour.

Whatever it is, keep writing great targeted content. Love your readers and Google will eventually love you.

Write something…
Recent messages
OSegun Premium
Thank you Kenny for sharing your success with us.

I don't think there is a better way to attract Google's than you showing in your content that the interest of your audience is paramount in your heart.

Best wishes to all of us here. 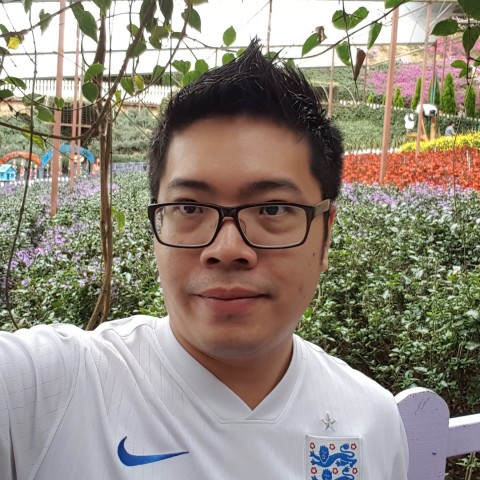