Vision: What did a Business Super Star have to Say? 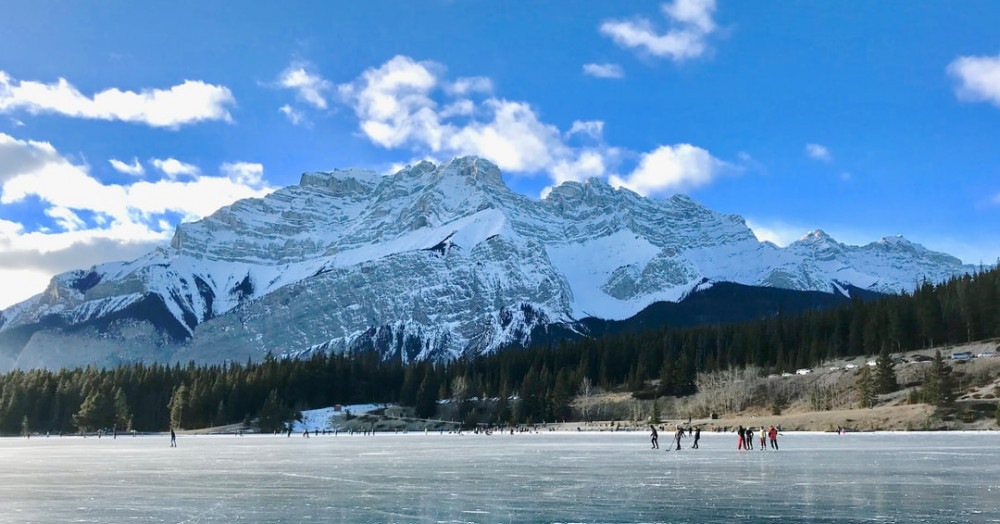 Vision: What did a Business Super Star have to Say?

Being on the Awesome Wealthy Affiliate platform, with the amazing training, we have the luxury of learning lots, and so we do!

It's best to learn from the lessons learned from the Best!

(well, the Best that comes across our desks, laptops, computers, digital devices.... )

Here's a Four Step process of Vision and of how to Win it:

***Vision. “Good business leaders create a vision, articulate the vision,
passionately own the vision, and relentlessly drive it to completion.”***

John Francis Welch, Jr., (or better known as Jack Welch), who was he?

Jack Welch was the Chief Executive Officer of a huge corporation called General Electric and he sat in the Big Chair from 1981 through to 2001.

Twenty years is a fair length of time for a Top Executive.

He started his career in chemical engineering as many of his cohorts did at that time and also, he became a writer along the way.

Perhaps some of you may already have heard of him from a previous incarnation or perhaps even know him?

Back then, he was considered by more than a few as the greatest of leaders during the latter part of the last century within the business world.

And in1999, Fortune magazine voted in Jack Welch as its “Manager of the Century.”

Imagine -- Manager of the Entire Century?!

Quite the Recognition given and hats off to him!

He successfully diversified a company better known for its sales of appliances and light bulbs to a conglomerate, multi-national mega-corporation that speared into financial services and the media, as well as, into industrial manufactured products.

One of the most astounding conclusions to his career, at the end, upon his retirement, Jack received the largest severance pay-out in known business history for a big bag of dollars at a reported $417 million. 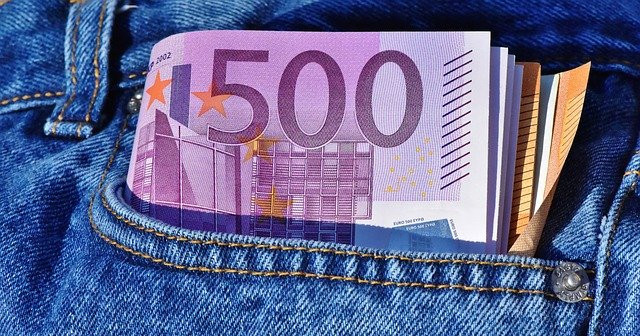 As he asserted, "Control your own destiny or someone else will." 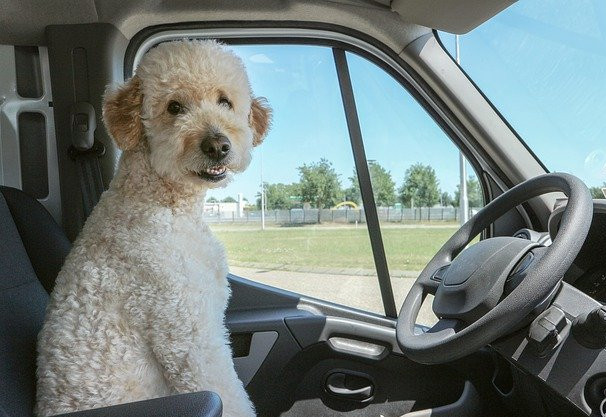 YOU are the Driver!

It's best to have your own enterprise and the WAys & means to do it is right here!

The Awesome Wealthy Affiliate platform offers all the 'get-go' training, weekly webinars, site support, tools, resources, plus an amazing world-wide community of helpful members to assist you with your queries 24/7 --- All in One Place!

Just to re-cap the Four steps of Vision: (CAOD)

4. Drive it past the Finish Line. (engage your audience & scale it to fruition!)

Well, it's been a real slice here, folks!

Thanks kindly for reading this far and I hope you've found it helpful to get you on your WAy! 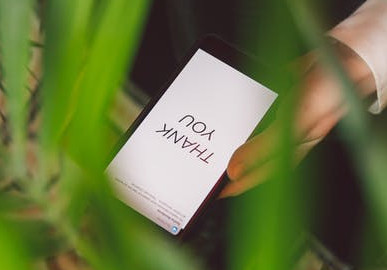 ... if you did know Jack, your insights would be appreciated here in the reply box below > > >

An additional point about visions that most people miss...

For someone to consistently feel passionate about achieving a vision the vision must include both WHAT is wanted, and most importantly WHY it is wanted. Most people forget the WHY.
Many businesses with employees struggle to get the employees to take on a vision due to a lack of communicating a reason WHY to them. Most of us here are our own employee of course.

Reply Like Like You like this
keishalina9 Premium
@richardgb
hi Richard ... wonderful to see you here today and to receive such an interesting, fulsome reply on 'organizational management!' ...

yes, indeed, you're right about the need to for knowing the 'why' as well as the 'what.' .... well the five Ws plus the 'how' helps to make better sense of most things ....

hope you're keeping well and are you still in Portugal? .... just read your bio and see you celebrated 6+ years here with WA ... happy 6th+ WAnniversary back in April ! ...

keep well, stay strong, all the very best & thanks kindly for reading my post and for commenting -- much appreciated,

Reply Like Like You like this
richardgb Premium
@keishalina9
Actually, unfortunately, I haven’t been here for 6 years .. I joined in 2014 but due to family challenges only stayed 1 month. It is interesting that when I re-joined late July 2020 the record still showed me as a member since 2014. Anyway I’m here to stay now. Thanks for your thoughtful words.
Richard

Reply Like Like You like this
keishalina9 Premium
@richardgb
.... it's all ok, Richard .... actually quite a number of people have done similar where they joined up for a wee while and then re-geared, not just once, perhaps twice or even three times or more! ...
as they say, when the student is ready, the teacher shows up ... or something like that ....

Big Congrats to you on your return to Wealthy Affiliate!

I would add a number five.


Unless you can change and have agility then all the rest goes by the by.


We have to be continually looking outside of our own vision.

Actually, Jack Welch did discuss the idea of 'adaptability' or rather 'timely adjustment.'

Here's a couple of quotes that reflect his thinking on it:

"Change before you have to."

And the next one refers more to organizational management and that can be transposed perhaps to one's online biz as well?

"An organization's ability to learn, and translate that learning into action rapidly, is the ultimate competitive advantage."

appreciate your biz sense .... thanks!

it would likely be a pretty interesting dinner conversation with him, wouldn't it? ...

apparently, he was a super straight shooter! ...

Yes, and note that severance was provided at the 'turn of the century' --- twenty years ago! ....

he drove hard to make those corporate changes so accordingly his shareholders obviously rewarded him well for his efforts ....

Reply Like Like You like this
JossLandry Premium
Watch out for pickpockets, my dear. Wouldn't it be nice if we didn't have to worry about that? Perhaps, when we've made enough money with WA, we can start flashing this in our jean pockets, and if someone takes it, it meant he needed it more than we do. That would be the better moment to wish for.

Have a great week, Keisha

yes, one day (soon) we'll flash our jean pockets and shake it out and give it to someone who needs it more than we do .... i've already gotten used to doing that so it's a habit now ... chuckles! ...
we're truly the fortunate ones! ...

always a delight to enjoy a wee chat and visit together ...