It's been some time. 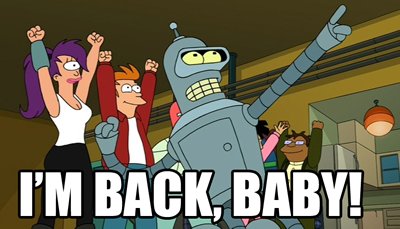 It has been some time since I have posted here at WA. I've started with WA back in May, 2016, almost 2 years. I became a Premium Member in November, 2016 and remained one ever since.

I created a blog based on my hobby, collecting US coins and started working on the certification. Wrote post after post between May and October, 2016, but stopped when I was laid off from my job. Started again in February, 2017 and stopped again in May when I got a new full time job. This new job took a lot of my time and I kept trying to get back here. Finally, I forced myself to write a new post at the end of October. Since then, I have tried to keep going.

I also got back to the certification and am currently on Course 4, Lesson 7. Before last October, I had started a Twitter and Instagram account and currently have over 500 followers in each. Since October, I started a Pinterest account. I would had never thought of starting one there, but I read here about how helpful Pinterest can be. How true that is because I have seen more people coming to my blog from Pinterest than Twitter and Instagram combined. I had a Google+ account, but hadn't done much with it until recently. I've been getting a few followers from there as well.

Unfortunately, I live in one of the states that cannot use Amazon affiliate marketing. So, I started using Ebay. Some people have clicked onto Ebay from my blog and got one commission in January. I also put an Adsense link on the left sidebar of my posts and got some small commissions from there since December. Hopefully, I will see more in the future.

Well, last night as I watched the online webinar on WA Site Content, I worked on and later posted my 102nd post. If I learned anything, it is to be patient, continue on the Certification, and learn from others.

Oh, and recently, I created a logo from Canva to use on my blog. I used a map and marked it with all the different mint marks that existed on US Coins for over 200 years. 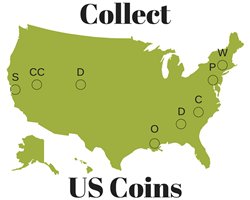 If I had advice for anyone starting out here at Wealthy Affiliate, it would be to not expect to make money overnight. It will take time and a lot of learning. There's a lot to learn here whether it's from the weekly webinar or tutorials from individuals.

I wish you all good luck and success!

Write something…
Recent messages
SusieHoliday Premium
I did not know that some states do not allow Amazon affiliate marketing. How do I find out if my state is one of them? I'm in Colorado.

Reply Like Like You like this
KCorina Premium
@SusieHoliday
I think there are six states: Arkansas, Colorado, Missouri, Maine, Rhode Island, and Vermont. Being in RI, I can't use it and I think you can't use it either being in CO. You can always check.

Reply Like Like You like this
SusieHoliday Premium
@KCorina
Thank you! How do I check? Where do I check? Any idea why it is not allowed?

Reply Like Like You like this
KCorina Premium
@SusieHoliday
I actually googled it and found the list in a couple of places. According to one of the sites, it says the reason is "because of tax laws that exist that have made Amazon decide to remove their affiliate program." I don't know about Colorado, but I can believe it for Rhode Island.

Reply Like Like You like this
TommyPotter Premium
Hi Kevin, I can identify myself to many aspects that you've pointed out, mainly with keeping aside the training here at WA through certification courses due to another activity in a full-time job.

At the same time, I empathize with you in finally understand after an extended period that patience and hard work pay off in the long run.

It's motivating read your story and see how little by little, good results are showing up.

Well done dude and keep up the good work! 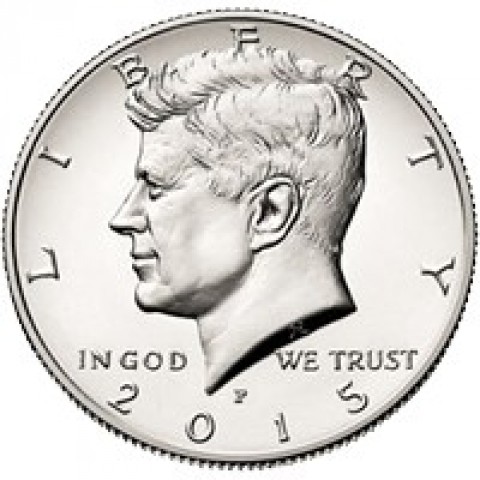