Roughing it on the farm

For the past two weeks, nearly three weeks, I have been at my daughter's farm. We have been helping her out as she suffers from Ehlers Danlos Syndrome (EDS). One of the effects of EDS is joints and bones popping out of place. Her legs also are turning in so her knees nearly touch when she walks. She has had a surgery in which they broke both of her legs and straightened them, but they are now (three years later) growing back in on themselves.

She has many challenges, like dislocating her shoulder nearly every day or sneezing and dislocating a rib. But to look at her and her active life you would never know anything is wrong with her.

She runs her farm—she has 47 goats, about 100 laying hens, ten turkeys, 20 ducks and 40 rabbits—she raises her three kids (five when her boyfriend's kids are home), she home schools the kids and attempts to keep everything going.

Oh, and just because she didn't have enough problems, she is also dealing with cancer. 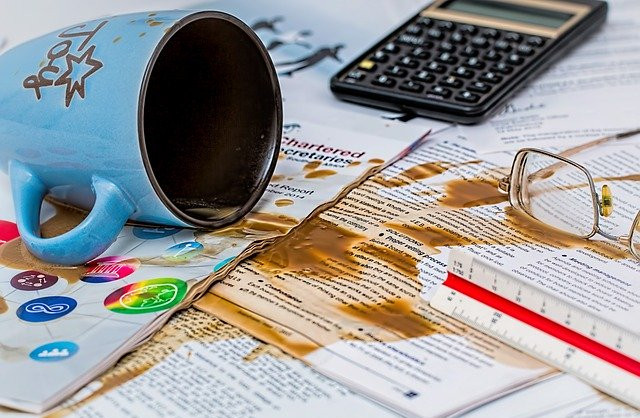 My daughter used to be a very good housekeeper. With doing all the other things in her life, her house often suffers from the lack of care.

Now, some people might say that she should concentrate on keeping her house clean rather than running a farm, but you see, my daughter is living on borrowed time. Her life expectancy is normal, but as her disease affects more and more of her bones and skin and joints, her ability to do things that she enjoys changes.

There will come a day when she is able to do fewer and fewer of the things she enjoys.

Anyway, it took us about a week to clean her house. There were several weeks worth of dirty dishes (her boyfriend is an over-the-road truck driver and is only home one weekend a month). There was dirty and clean laundry stacked to the ceiling and nary a place to sit in the house. Toys were mixed in with clothes and other assorted items.

After we got it cleaned, it was then a matter of reminding the children that they could clean up after themselves!

Anyway, it was a challenge to say the very least.

Once that part was done, we then had my spouses parents who came to visit.

We all stayed out at my daughter's farm in our campers...

That is another story altogether! LOL That is kind of why I say we were "roughing" it on the farm.

I had sketchy Internet when I had it. I used up my phone's hot spot for the month in two days of work. I felt dirty and wobbly from the camper being slightly off kilter.

A Good Time Was Had By All 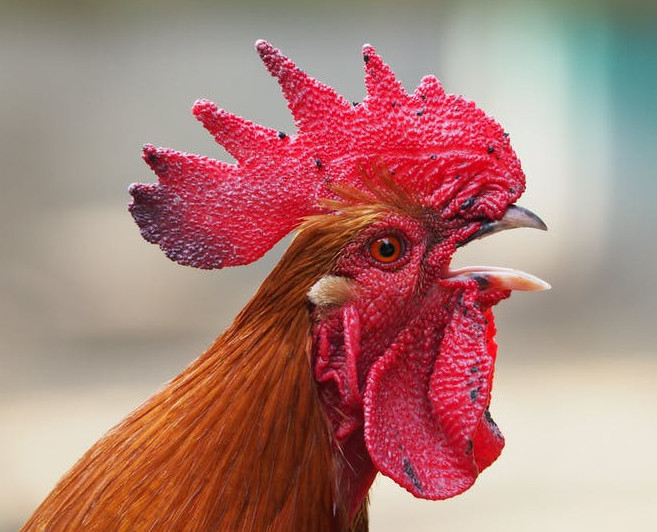 In spite of the rooster "attacks," goats that were escaping and fainting, stepping in chicken and other animal "stuff" and enduring flies and mosquitoes, a good time was had by all.

The cousins got to play together while us adults were able to spend some quality time talking and catching up face-to-face.

Yes, there were some concerns about COVID-19, but for the most part, we just spent time together and enjoyed one another's company.

I worked remotely from the camper and was thankful that I could do that. Prior to COVID-19, I would have had to been working in the office and that wouldn't have been much fun!

Spending time with family has made me appreciate all the good things I have in my life, that is for certain. I appreciate my home a lot more, too!

Having the limited connectivity while at my daughter's farm, made me really miss the interactions at Wealthy Affiliate.

It is so good to be home again!

Hoping you all have a productive week.

Write something…
Recent messages
BarbaraN Premium
What a story, Karin .I can't believe all the things your daughter does with all her physical problems. I have never heard of EDS. She is amazing. Lots of prayers for all of you.
My husband was raised on a farm. I have been a city girl all my life. I can only imagine what my mother-in-law thought when her son brought home his "city girl" wife. They had water problems on the farm and the first thing I got in trouble for was using too much water. My mother-in-law chastised me for throwing out the dish water after washing the dishes! It could be used again.

We learned to love each other over the years. I learned so much from my in-laws, how they made it through the years-raised 3 kids and put them all through college-on a forty acre farm. My father-in-law was a whiz with numbers, government farm programs, subsidies, conservation, rotation of crops.
It's a hard life but a rewarding one. Thanks for the share.

Reply Like Like You like this
Karin13 Premium
@BarbaraN
Thank you for sharing, Barb. My daughter is definitely a fighter. She doesn't let things hold her back. I have mentioned this in some other comments, too, if you tell her she can't do something, she will do everything in her power to prove to you that she can!

I was raised on a farm, too. I didn't always like it when I was a kid—it was a lot of work. But now, I wouldn't change it. I learned a lot by growing up on a farm.

I am learning more and more from my in-laws. At first, they didn't trust me at all. (My spouse and I met on the Internet 20 plus years ago so it was kind of a new thing then.)

When my mother-in-law left this time, she hugged me for a long time and told me she would miss me...Wow... what a change over the years.

Hope all is going well for you, Barb!

Reply Like Like You like this
Dhind1 Premium
It certainly sounds like your daughter has her challenges, but she is meeting them head on with help from friends and family.
I grew up on a farm and I cannot say I was desperate to leave, but leave I did. I have been away (except for the odd visit) ever since.

I do have fond memories of farm life, but not enough to consider starting a farm of my own. Farming is hard work and unrelenting.

Reply Like Like You like this
Karin13 Premium
@Dhind1
One thing about my daughter—and this has been true since she was a baby—if you tell her she "can't do something" she will do everything she can to prove to you that she can! I've always loved that about her!

Reply Like Like You like this
Farah20 Premium
What a lovely and busy time you have had. I am so sorry for what your daughter is going through, she is in my prayers. You are very lucky to have a fun loving family, its so beautiful to have those moments of togetherness. Thanks very much for sharing:)

Reply Like Like You like this
Karin13 Premium
@Farah20
Thank you for your prayers. She is tough and a fighter and meets the challenges that face her with staunch determination and a smile.

It was very nice to be able to see the family. It has been a couple of years because they live so far from us.

Reply Like Like You like this
Linda103 Premium
Its good that your daughter is doing things she loves while she still can. It's also good that she has all of you to help her out.
Such times do make you realise and appreciate what is important.

Reply Like Like You like this
Karin13 Premium
@Linda103
Thanks, Linda. We are glad to help her, even though sometimes it is frustrating for all of us. I am glad that she can live her life the way she wants to right now.

Reply Like Like You like this
Karin13 Premium
@Linda103
Yes. We have them over at our house as often as we can so they can get a little break every now and then, too.