If you've read my profile description, you know that for over a decade I've been dealing with social networks.
Since last year I was particularly interested in Pinterest because I read many posts about how Pinterest is a great tool for bringing visitors to the site. Especially for young sites that are not at the mercy of Google.

That's why I wrote a post: 200K Monthly Viewers on Pinterest!, who got a lot of likes and comments here at WA.
However, from those comments and messages you sent me, I realized that I did not write in the "beginner friendly" style and that some people need the basics of the Pinterest.

Since Pinterest made some major changes to its platform in April this year, I decided to make a Pinterest tutorial.

For me, this will be a great exercise because I want to write an ebook about Pinterest that will come out in September, and I hope that it will be useful for you to apply some of the ideas.

Since the last post was not entirely intended for people who have not met with Pinterest so far, this tutorial will also contain the first steps: from creating accounts, making pins, making Pinterest Boards, ...

What I need is your own opinion. This will help me to create a tutorial that will exactly match your needs.
Please write me in comments whether you are interested in such a tutorial and what is what would interest you most.

UPDATE: You can find my Pineterest Tutorial HERE

Write something…
Recent messages
PatDouglas Premium
YES, great idea! I could certainly benefit with an instructional book. Please let me know if when it’s completed.

Reply Like Like You like this
1signbanner Premium
Jelena I joined but as Cynthia below me said I have pinned some things, too! lols! Yes, I would love to know about the advanced program. I know I'm not running Pinterest efficiently like you!

Thank you so much! 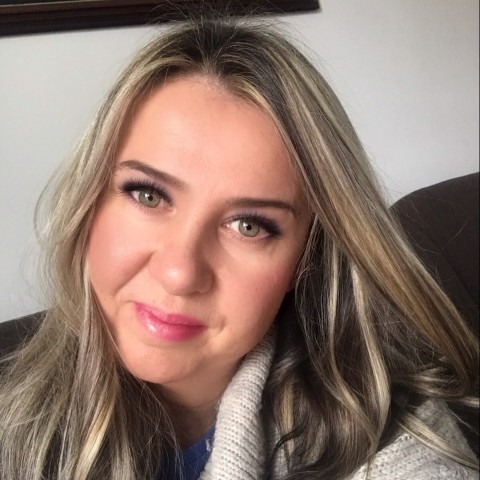