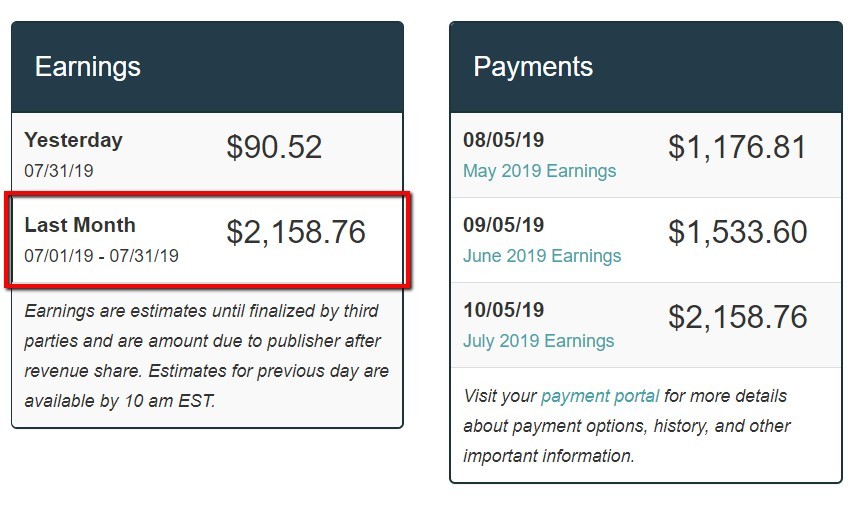 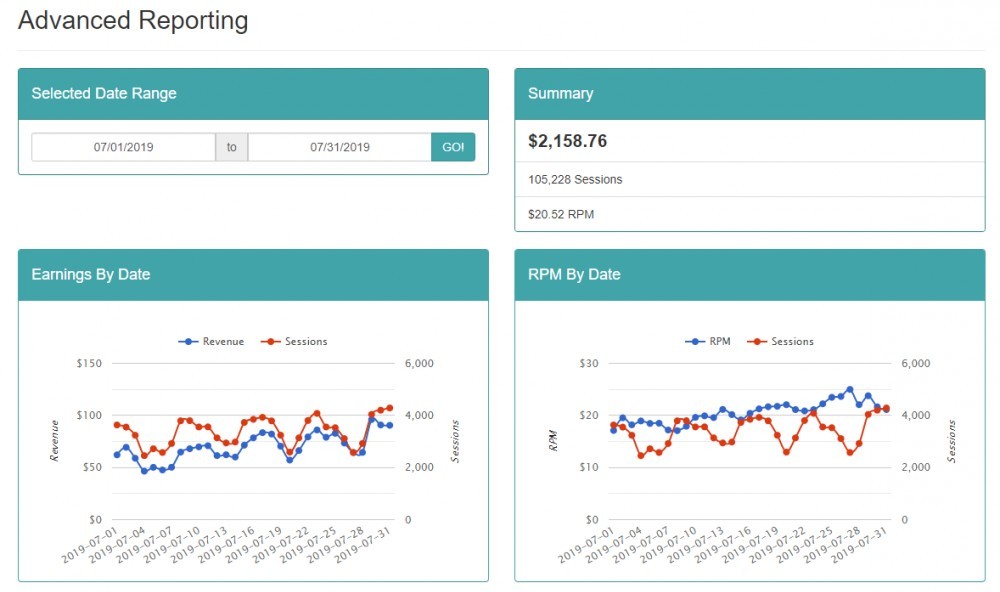 If you've been here awhile, you'll know there's a honeymoon phase when you first join WA.

At some point the honymoon phase is over and that's when you start wondering if it works. Or maybe you know it works, but you're not sure it'll work for you.

Write something…
Recent messages
FKelso Premium Plus
You've given us good motivational information. I hope your success continues to build. 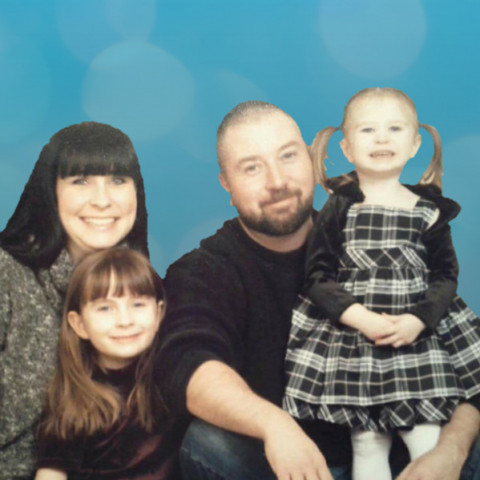