A Thankless Gift Of My Time And Talent

Just recently, along with taking action and joining WA premium, I started to join some Domaining Facebook groups. There are a few reasons why I decided to do this, one of the reasons is that I had to start treating my online activities as a business with the intention of flipping some of my domains as they have been growing out of control and I need to see some ROI (Return On Investment).

Another reason was to push myself and my brand and grow to an authority level in the Domaining market. What I hadn't prepared myself for was the amount of frequently asked questions in these groups. What I had also noted was how many of these members would ask the group for something and very rarely returned to thank those who had contributed to their request

Obviously it is nothing like being a Wealthy Affiliate member that is for sure!

How much is my domain worth

Is a question that is asked in almost every other post in some of these Facebook groups, so much so that I almost left on day one.

But, I stuck it out, I've always gone along with the saying "you can't judge a book by it's cover "and I just pushed myself to return on a daily basis to see how these groups were being run. Some are more strict than others on what you can and can't do.

There were a few experienced domainers as you would expect in these groups and you could see that they were leaving comments for the admins to get some form of link that restricts the repetitiveness of such questions by giving them a link for it to be addressed along with rules for future reference.

I totally understand why that question is asked so many times, but, it doesn't take too much to type that actual question into a browser like Google and it will lead the searcher to some very easy to use Domain Valuation tools and most are free too.

What is a good name for a "Classic Car" website?

Was a post that I replied to along with 27 others who were all pitching the guy with domains that they owned but were either not worth the money or not related? I think one of the domains put forward was Find A Classic Car .com which as you will find if you've opened that link was priced at $12850 WOW!

What I did for the second day running was something different, I thought I would give a post such as this my suggestion on a domain or two which were NOT yet registered. In other words they could go and register any of the domains for around $10-$15

I'd spent my time coming up with those names and got to thinking, why stop there?

I also created a logo for each domain too

After double checking that the domains were still available, I uploade the graphic below on the post with my quote "Here is my pic of the day". 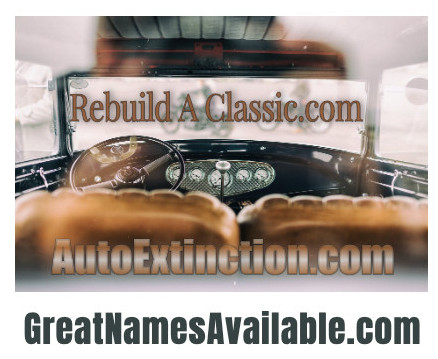 Almost a day later I have still to get a Like or even thanks you on that post. If I said that I felt nothing, I wouldn't be human, but, what I will say is that I will continue to pick a post to reply to from one or maybe two of these groups where they are in need of inspiration or help, and will expect nothing in return.

I believe in karma and the law of reciprication and I always remember a work mate of mine many years ago telling me about a saying that his Dad said he should live by.

Stay focused and keep at it,

Reply Like Like You like this
RickSea Premium
Thanks Rick, what a wise father your old work mate had. Some groups are selfish by their nature and work from a mentality of scarcity. I like the mentality of plenty found here at WA and the idea of paying it forward.
Cheers
Rick 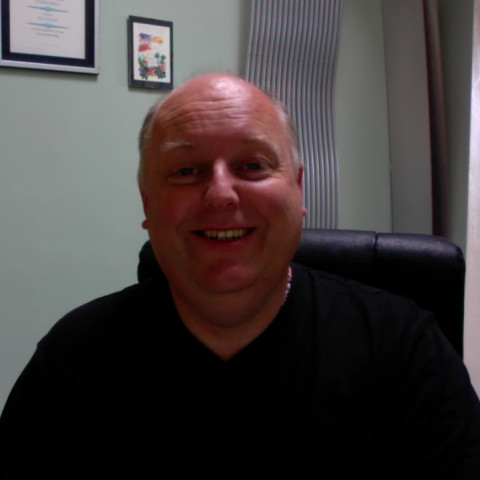 View IMDomainer Profile
Follow imdomainer
IMDomainer's Posts
4 posts
View all
A Thankless Gift Of My Time And ...
5 comments 4 likes
Push Through And Get Your Stuff ...
6 comments 5 likes
May 1st 2020 I Go Premium
12 comments 5 likes
Am I A Trooper Or A Blooper
1 comment 3 likes
Hold Tight!