Having been accepted into the Super Affiliate Challenge and witnessing Showolf's spectacular success with her crack team of squirrels I thought it prudent to assemble my own Special Forces to assist with the Challenge.

After setting my traps and waiting 24 hours it became evident that trying to source local squirrels was proving quite futile. Time was ticking and I needed to see some action. 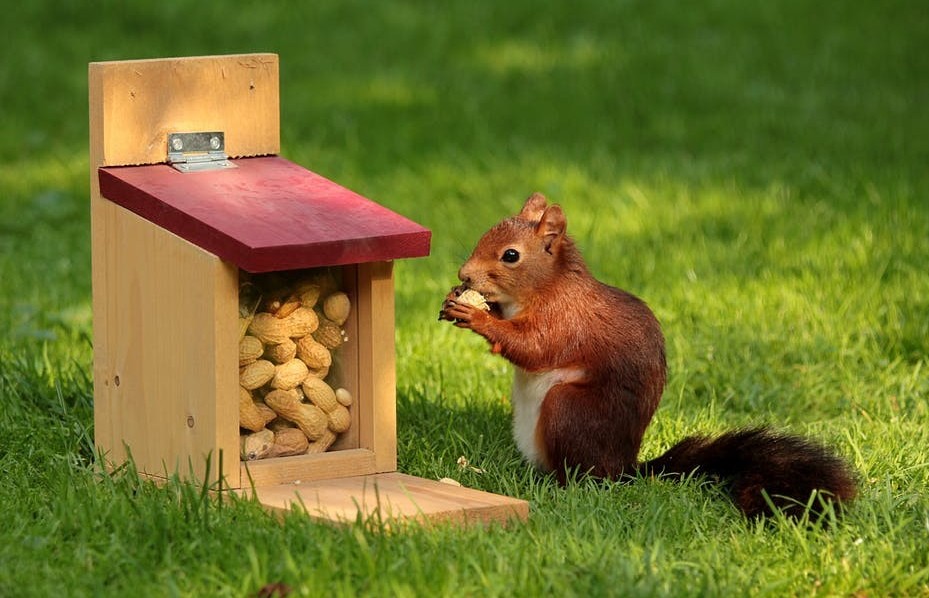 So I widened my search and tracked down Knowledge Squirrel's second cousin in the US. He quickly advised, in a hauty tone, that squirrels are not native to Australia and would not acclimatise well, thus reducing their overall abilities, and rendering them pretty much useless.

He went on the say that any squirrel who was crazy enough to accept would want a relocation payment to move to the colonies and further they would want to join the Union immediately on arrival and before any work could start.

Hmmm these dang squirrels were sounding like hard work and the risk of introducing Rabid Squirrel into Australia seemed too high to chance it.

So my search turned local. I am pleased to say that after extensive interviewing I have now assembled my small Special Forces team and I'd love to introduce them to you. 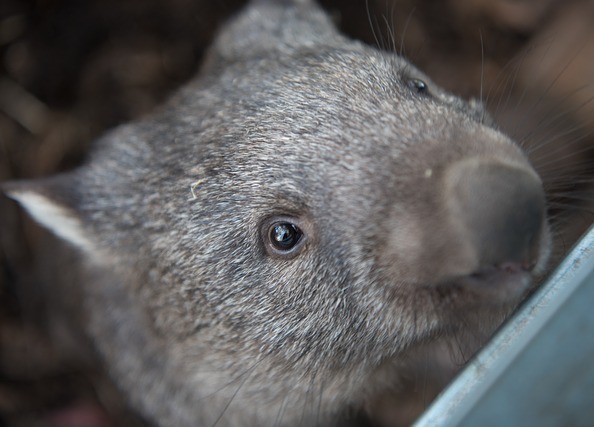 Wally, the wisdom wombat was difficult to track down, being buried quite deep in a burrow in the Outback.

He agreed to be on the team as long as ample food was provided and astounded me early on as he advised that a group of wombats is called a ‘wisdom of wombats.’ Well would you know this wombat actually knows his stuff! 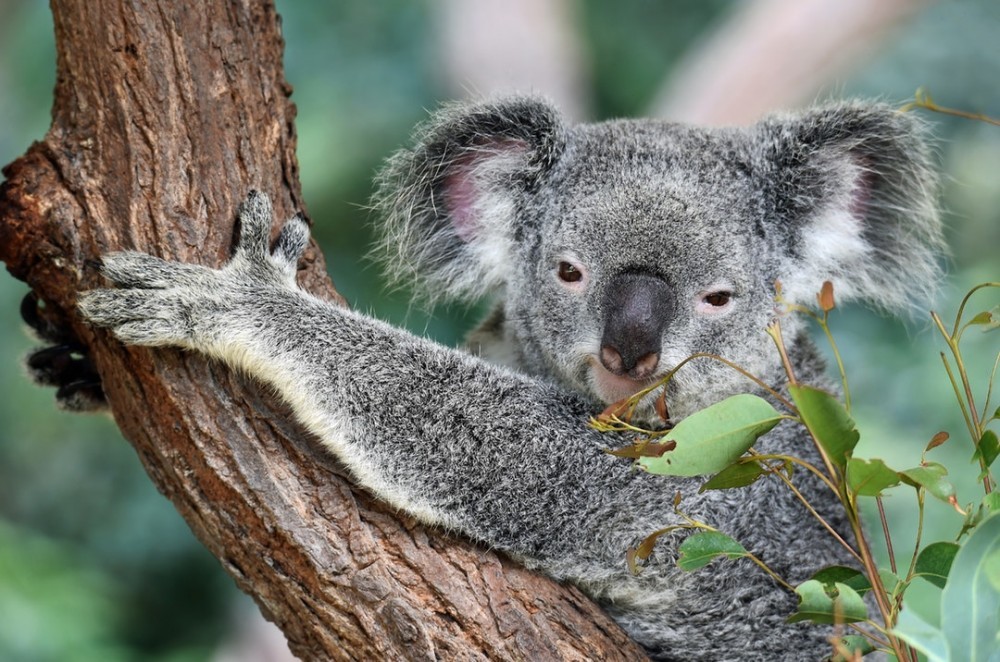 Kenny, the knowledge koala took a lot of patience to get on board.

I waited 18 hours at the base of a Eucalyptus tree for him to wake up just to be able to speak with him.

Kenny sheepishly told me that he has some anger issues, and has been know to turn into a Drop Bear, without warning. I figured it might be useful to have someone with some gumption on board so I hired him anyway.

For my non-Australian friends I have included a photo below of a Drop Bear, just in case you are ever contemplating visit Australia, you will know what to look out for. 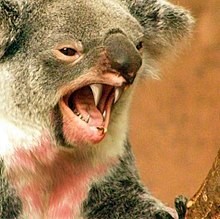 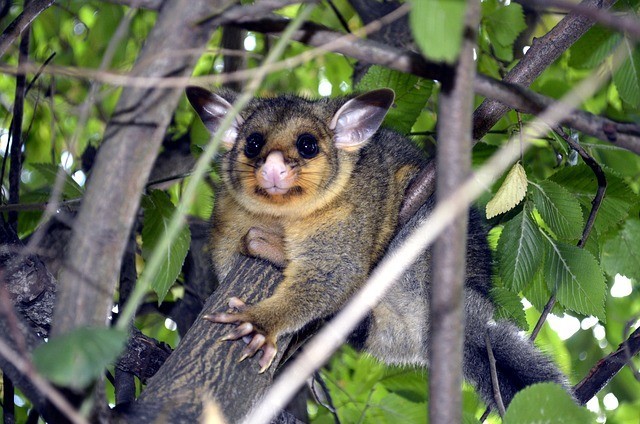 Phil, the philosophical possum was keen to join the Special Forces immediately. He said he was feeling a little out of sorts as the other animals didn't seem to appreciate his daily musings on life, the universe and everything.

He said today's quote was received with blank looks by the others but that I may appreciate it, considering the upcoming challenge.

“We are what we repeatedly do.
Excellence, then, is not an act, but a habit” – Aristotle

Man this possum is good! I think he is going to add considerably to the over all team as time goes on. He went on to say some other deep and profound things which I have to admit did go straight over my head, but I expect I'll get use to him. 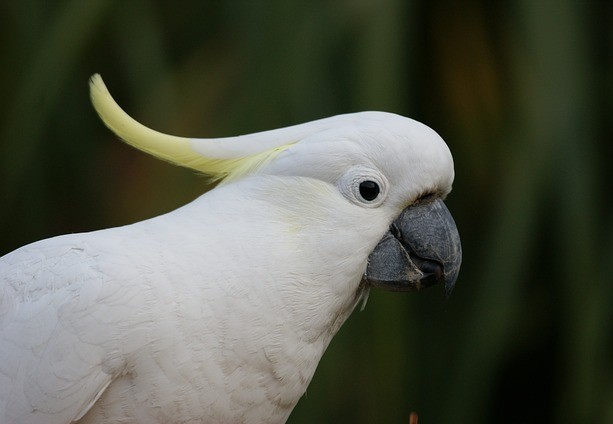 Clancy, the commitment cockatoo wanted to bring the whole flock, but they were so noisy I just couldn't concentrate. After much coaxing he finally agreed to come by himself and to stay for the entire year. 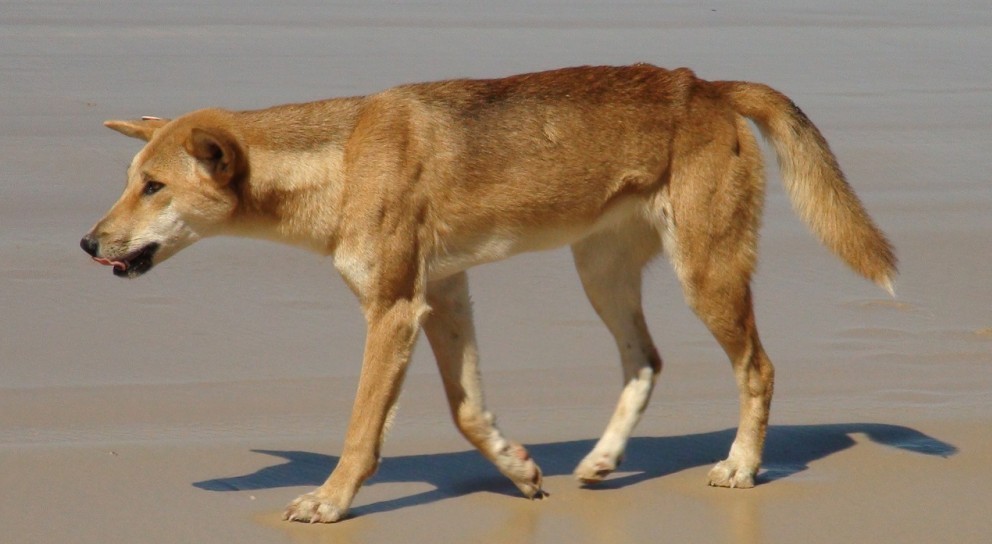 Danny, the determination dingo will be a great asset as long as I can keep him away from Clancy. He has already pulled out a few of Clancy's tail feathers and I must say his determination to rid the bird of all his plumage seems quite strong.

So there you have it my handpicked Special Forces team, who will help me through the Super Affiliate Challenge. I expect some will go walkabout at times as our Australian animals are want to do.

And perhaps I will need to employ a few extras, once the Challenge begins in ernest, and I know what additional resources I need.

I hope you enjoyed meeting the team and my little Australian tribute to Shaunna's (Showolf) fantastic squirrel blogs that are keeping me so entertained.

What else do you think we will need to make the most of the Super Affiliate Challenge?

Write something…
Recent messages
AHost-Madsen Premium
I'm so happy to meet your team, Heidi, but you forgot Kindle Kangaroo...Kasey the Kindle Kangaroo has lit a fire of desire to succeed!

Reply Like Like You like this
HeidiY Premium
@AHost-Madsen
I reckon Kasey hopped in and straight back out when Kyle sent that email, my fire is well alight Amy.

This will work, it must work, and I'm dang sure I'm gunna make it work.

Looking forward to working with ya :)

Reply Like Like You like this
Cav1966 Premium
Love it. May have to borrow a few
Kenny the koala one of my fav animals .danny the dingo and i love the philosophical possum!!

I may have to leave temporarily the "Y'All" territories south of the Mason Dixie line, fly down to New York and spend an afternoon with Kaju visiting the famous Bronx Zoo in order to better assess the strengths and weaknesses of your Aussie special forces.

Oh and by the way, as a former New York resident, we got some tough (probably genetically mutated due to city stressful life) sets of squirrels.

So we accept the challenge:

You give us Hillsong United and we give you Barry Manilow!

Reply Like Like You like this
HeidiY Premium
@AffMktgRt
Ohh I knew I should have posted in here first, maybe you could have hooked me up with those mutant squirrels in New York, would have saved me much time and travel.

Reply Like Like You like this
YumaBloggers Premium
Heidi I am proud to be in the challenge with such a grounded and challenged spirit. You have long been a driving force for affiliates in WA, so now it is time to go out and get yours. See you in Vegas.

When I first started at WA I thought, ohh no I am too introverted and shy, I would just die if I had to meet these people face to face, they are all so successful.

But we see each other so regularly in here, we celebrate each others successes as our own and failures too. It feels like I know you guys already and I'm sure after spending much time in the SAC we will all know each other even better.

Can't wait to meet you Andy at the swanky WA conference.

Reply Like Like You like this
HeidiY Premium
@Timotheus
Thank you Timotheus, they are a ragtag group but I reckon they will be good value as time goes on. 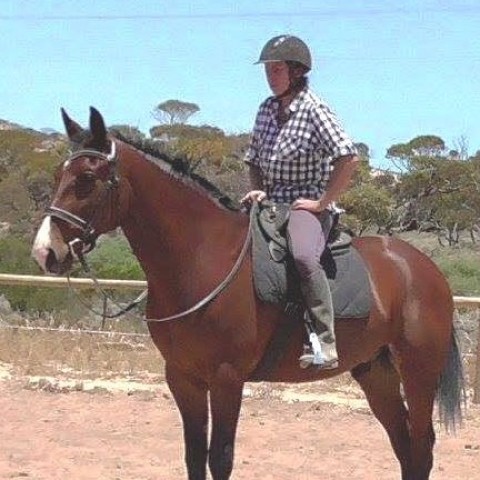