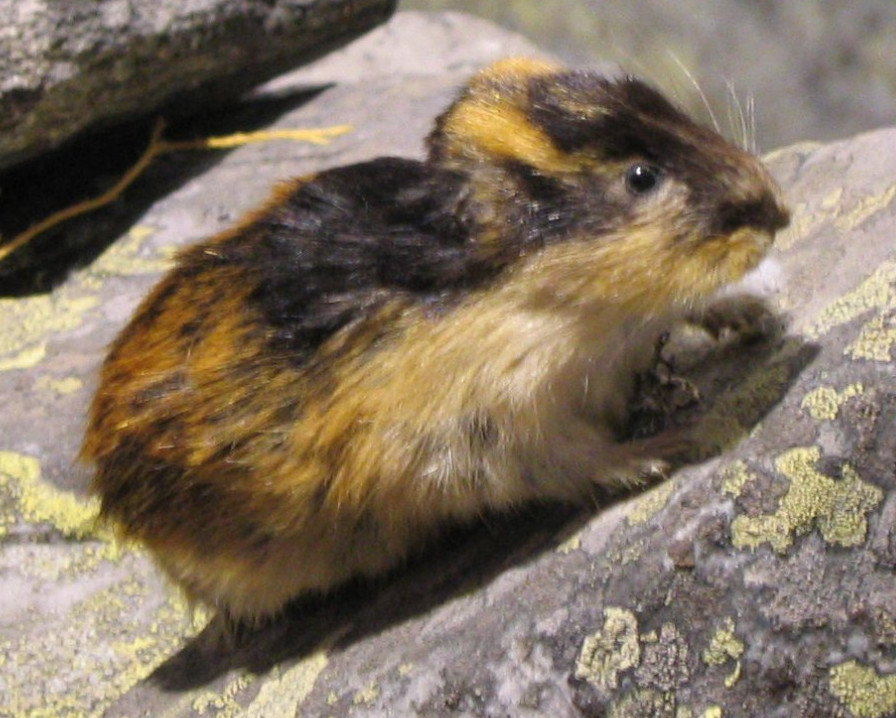 I was going to write a bit today about the panic I'm beginning to see. COVID19 is here, and it it's affecting so many people in so many places worldwide. I'm sure that everyone has heard of shortages in stores, people staying home, and so many other things too numerous to write about.

This morning I woke up to a stock market going crazy. The COVID19 scare might be behind it, but digging deeper, I've seen that the real culprit here is oil. Prices are falling, and falling fast. I'm not a market analyst, just wanted to put that out there.

So I ask, is it time to panic? Is it time to act like lemmings and head for a proverbial cliff? 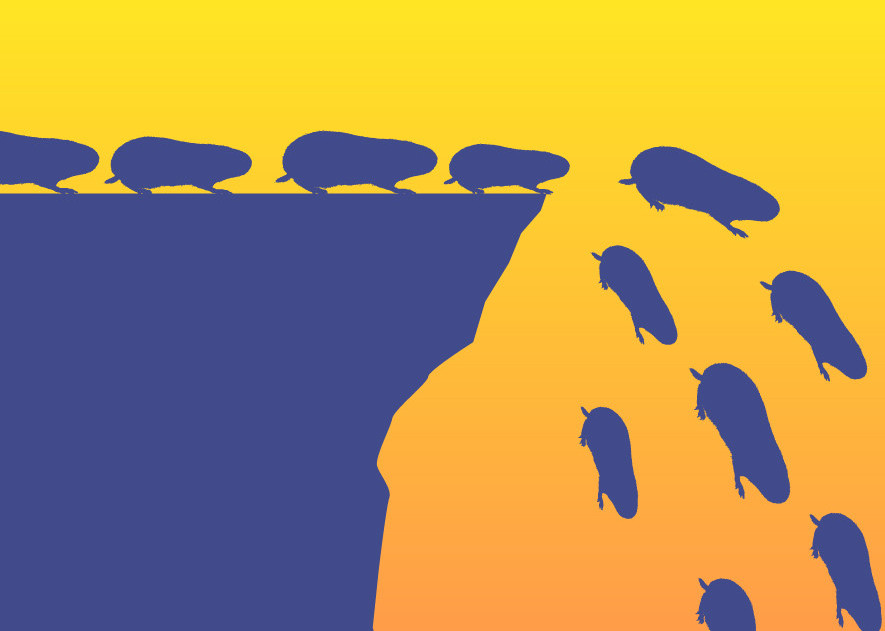 COVID19 woes, markets around the world starting to face plant, oil prices dropping. I started to think of those cute little lemmings. We've all heard about lemmings rushing to the cliffs to jump off in mass suicide. Let's read a quote from Encyclopedia Britannica

"So why is the myth of mass lemming suicide so widely believed? For one,
it provides an irresistible metaphor for human behavior. Someone who
blindly follows a crowd—maybe even toward catastrophe—is called a
lemming. Over the past century, the myth has been invoked to express
modern anxieties about how individuality could be submerged and
destroyed by mass phenomena, such as political movements or consumer
culture."

With all that is going on, it's not time to panic. I see it as a wake up call. We are all aware of the need to take caution while going through our daily lives to stay safe. Don't panic, this isn't the end of the world.

We've all heard of preppers, and I've been told that I'm a prepper. I'm not really, I just like to know that I've stocked up on a few things over time. Simple every day things like water, coffee (a must in my house), toilet paper, canned goods, simple first aid gear. These are some of the things stashed away in various places in my home.

If things get to the point where basics are running short, Wifey and I would be happy to pitch in and help those in need. There are many folks who are willing to do the same. I urge caution my friends, but don't panic, don't run off the cliff.

Write something…
Recent messages
balilux Premium
We are living a probable pandemic but it is more the pandemonium being created around it that is worrying me. I’ve just got stranded in a foreign country cause my country closed borders to Italy.... guess this is going to be a very expensive and extended holiday for me 😱

Reply Like Like You like this
Joezout Premium
Greg in my youth I used to read this very comical magazine it was titled Mad magazine and the mascot was Alfred E Newman and his model has always been my model "what me worry" so I think that sums it up.

Reply Like Like You like this
Twack Premium
No panic here Greg. 'Speculation' has forever been a market killer. I think there is more to this 'oil' situation though, if the radio is to be believed.

I live 8km inland from the coast and there are no cliffs in near sight. We are just taking it easy but Michael is worried about the stock market. Anyhow, what goes down has to come up again. 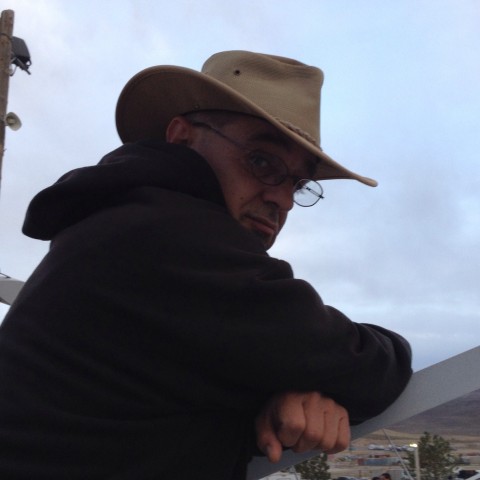