Where does organisational culture come from?

Use the internet to learn about individual who created Companies that have become one of the most powerful as well, well known Amazon.com today.

Write something…
Recent messages
Groundstar Premium
If you mean the culture of a particular organisation, I'd say if it's a traditional "Command and Control" type structure, the culture is set by whoever is in charge. The culture is also influenced by what the company - initially in the form of the people at the top - believe in. It's reinforced by the culture of the people they choose to hire. These are normally people who align themselves with what the company believes. The business writer and lecturer Jim Collins used to say that it's important for a company to have values, but what those values are don't really matter. Hewlett Packard used to have a belief in respect for the individual (I don't know if that's still the case), and it showed in the way it behaved towards individuals. Disney, by contrast, had no respect for the needs of the individual. If you were a Disney employee, then you understood your job was to work for the greater good as a nameless cog in the vast mechanism. There's nothing wrong with that view provided people go into it with their eyes open.

Organisational culture can also be influenced by the state of the society it operates in. It may perceive it is in its interests to win approval from society, or it may be it has discovered what a society thinks about it doesn't matter from a business standpoint. Both can feed into the manner in which it behaves. In the UK our water is provided by companies that are privileged private monopolies. Where electricity, gas, and telecoms providers all have to win and keep customers, water providers get their customers handed to them on a plate. This informs their attitude towards customers. They understand all they have to do to keep their customers is continue to exist. The result, in my direct experience, is arrogance and intellectual dishonesty. When a company knows its customers are hostages instead of clients, it treats them with contempt.

I hope I haven't missed the point of your question. 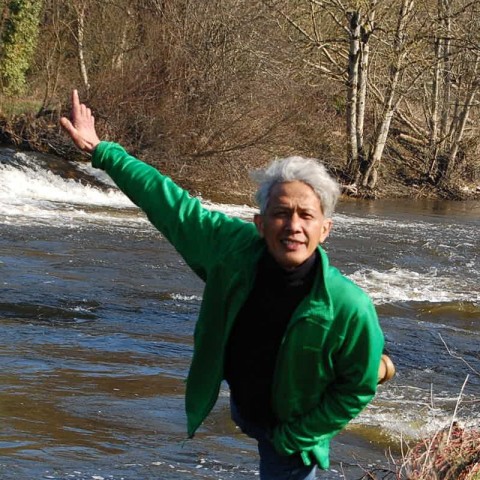