How can I un-ban myself from the review section of your site?

Good Morning Kyle,
I was actively involved in reviewing peoples sites and sending out my own posts for reviews. I was relatively and am still relatively new here. Some of my reviews were not accepted because I may have reviewed their entire site instead of a specific post. Something along those lines. Either way, I've been banned from reviewing because apparently my reviews are looked at as spam. Is it possible to get me un-banned so I can start up again?

Thanks so much for your time
Chris

Write something…
Recent messages
codevonish Premium
It may be better to send Kyle a private message, I hope you have read the training on offering comments and feedback; if not look it up, I am sure you know where. i hope you are successful. 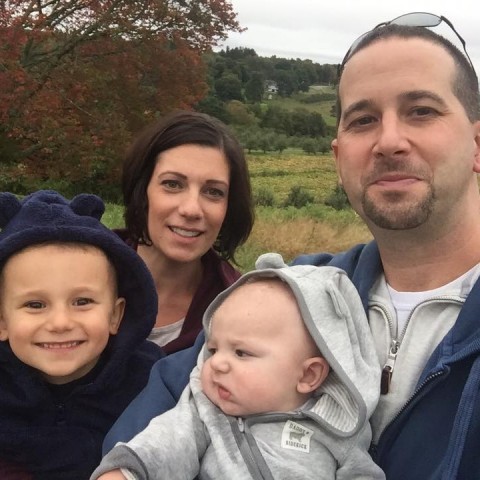