How To Be A Winner

Have Faith To Achieve Your Goals

Winners have courage. So how to be a winner?

Faith is to have belief in something which has not been proven. 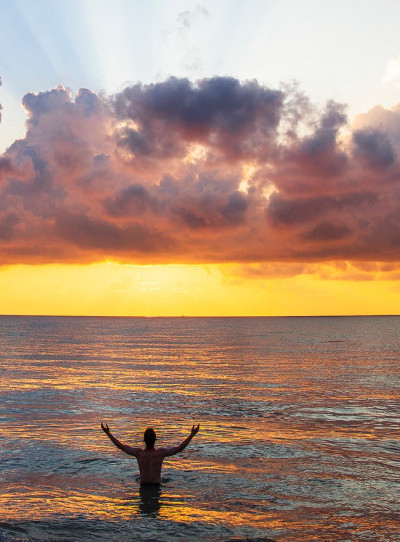 I have mentioned some important aspects from Think And Grow Rich By Napoleon Hill. Why? Because no man or woman in history have achieved success without the courage to work towards their goals despite no one else believe in them.

Online business is a tough business. You are on your own, competing with everyone else. It's a lonely business with challenges all the way. Most people quit long before they even start getting results.

There is a reason entrepreneurs are few and far between.

Most people don’t want to put in the work required to build a successful business from scratch. It can be due to stress, risk aversion, lack of confidence, fear of failure, or any of unforeseen reasons.

Most people would much rather have the comfort of a typical job. People quit because it's the easiest solution. Or they are trying out something entirely different and starting all over. The results are that they will never succeed.

Of course, success is still a possibility. There IS 10% (ten percent) that do succeed. For them, success doesn’t happen by accident. Success happens because of some very important factors.

Success happens because people learn about internet marketing and how it works. They do not expect to get-rich-quick or be able to make a killing overnight and retire to a tropical isle.

It is strange but somehow the same people, who wouldn’t dream of starting a real world business, think they can make a go of an internet business even though they have no business background.

You Need To Work Hard. It's NOT A Get Rich Fast Scheme. It's A Business!

People think that an internet business just means that they no longer have to get up and go to work. They think they can simply work when the feel like it and still make a good living. They do not understand that any business requires them to work hard and sometimes work long hours.

People who have successful online business have the right mindset, the right attitude, and the right work ethic.

They try, fail, learn, try again with adjustments and succeed.

They take action and learn how to make their ideas come true. They have a burning desire to succeed with their goals. They have the courage to keep on going because they believe in the system they're following and have faith in the end result.

The Success Story Of Henry Ford Says It's All

Here are some examples from Think And Grow Rich By Napoleon Hill that gives me motivation to keep on going.

How is this for a motivation to succeed?

"Ford decided to produce his now famous V-8 motor. He chose to build an engine with the entire eight cylinders cast in one block, and instructed his engineers to produce a design for the engine.

The design was placed on paper, but the engineers agreed, to a man, that it was simply impossible to cast an eight-cylinder gas engine block in one piece.

“Go ahead,” Ford commanded, “and stay on the job until you succeed no matter how much time is required.”

The engineers went ahead. There was nothing else for them to do, if they were to remain on the Ford staff.

At the end of the year, Ford checked with his engineers, and again they informed him they had found no way to carry out his orders.

“Go right ahead,” said Ford, “I want it, and I’ll have it.” They went ahead, and then, as if by a stroke of magic, the secret was discovered." 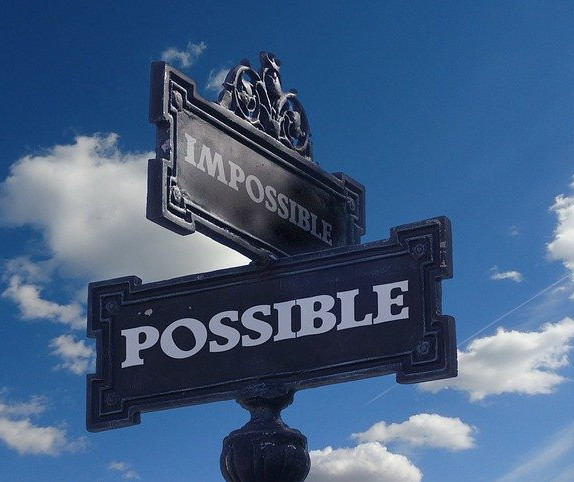 I want to end this blog post with some key notes from the book:

Success doesn’t come as a “big break.” It happens long in your mind before you ever get your break.

You have to leave yourself no opportunity for retreat. Don’t “try” and see if you’ll succeed.

Make your mind up with a definite purpose that you will. Wishing will not bring riches. But desiring riches with a state of mind that becomes an obsession, then planning definite ways and means to acquire riches, and backing those plans with action will make you rich.

The object is to want money, and to become so determined to have it that you CONVINCE yourself you will have it.

“Money consciousness” means that the mind has become so thoroughly saturated with the DESIRE for money, that you can see yourself already in possession of it.

Every great leader that ever existed was a dreamer.

Every failure carries within it the seed of an even greater success.

Everyone who has succeeded first had challenges and setbacks and failure. It was at the time of crisis that they discovered their “other selves,” which led them to their greatest success.

Most people never learn how to transmute (change) their strongest negative emotion into something positive.

«There is a difference between WISHING for a thing and being READY to receive it. No one is ready for a thing, until he believes he can acquire it. The state of mind must be BELIEF, not mere hope or»«wish. Open-mindedness is essential for belief. Closed minds do not inspire faith, courage, and belief.»

What about you? Have you acted upon your ideas despite fear, despite no one believe in you? Or maybe you didn't believe in your self but still took the necessary action to succeed because you had faith? Or do you listen to your inner demon and let it hinder your success?

How To Be A Winner?

Have Faith In your idea, have the courage to move towards your goals even the odds are against you.

Write something…
Recent messages
JeffreyBrown Premium
This is a great and true motivational post, Fred!

I have seen firsthand how just a blog post at WA increase the clicks on the content. So it's definitely a great way to increase exposure.

Reply Like Like You like this
megawinner Premium
That's the way the winners do. No other way: Steve Jobs, Henry Ford, Thomas Edison, Jack Ma, Bill Gates The did have faith in their goals.

Reply Like Like You like this
Georgi84 Premium
Hello, very well said. Many times I hear them quote the words "napoleon hill". No one gave me that effect you gave me. I will definitely read this book.

Reply Like Like You like this
Fredeim88 Premium
@Georgi84
I'm glad to hear that it affect you in that particular way. To be honest I have just started reading this book. However, it gave me amazing motivation and it gave me inspiration to write this blog. 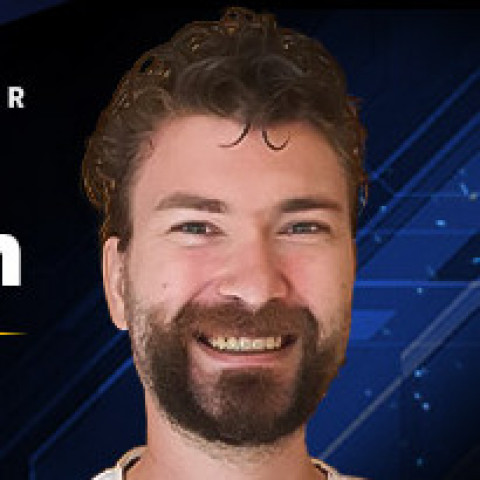