A friend of mine whom I have known for 3 years recently said he thinks manicures on women are unnecessary. Let's call him "Uncle", a man of old age. Uncle always compare his nails with mine and argues that his nails definitely look neat and tidy whereas mine is too messy (he always say this when I have nail arts). Whenever I have a new manicure, he always give me the look as though as I've spent thousand of dollars to do a set. Maybe he has never try getting a manicure done before. 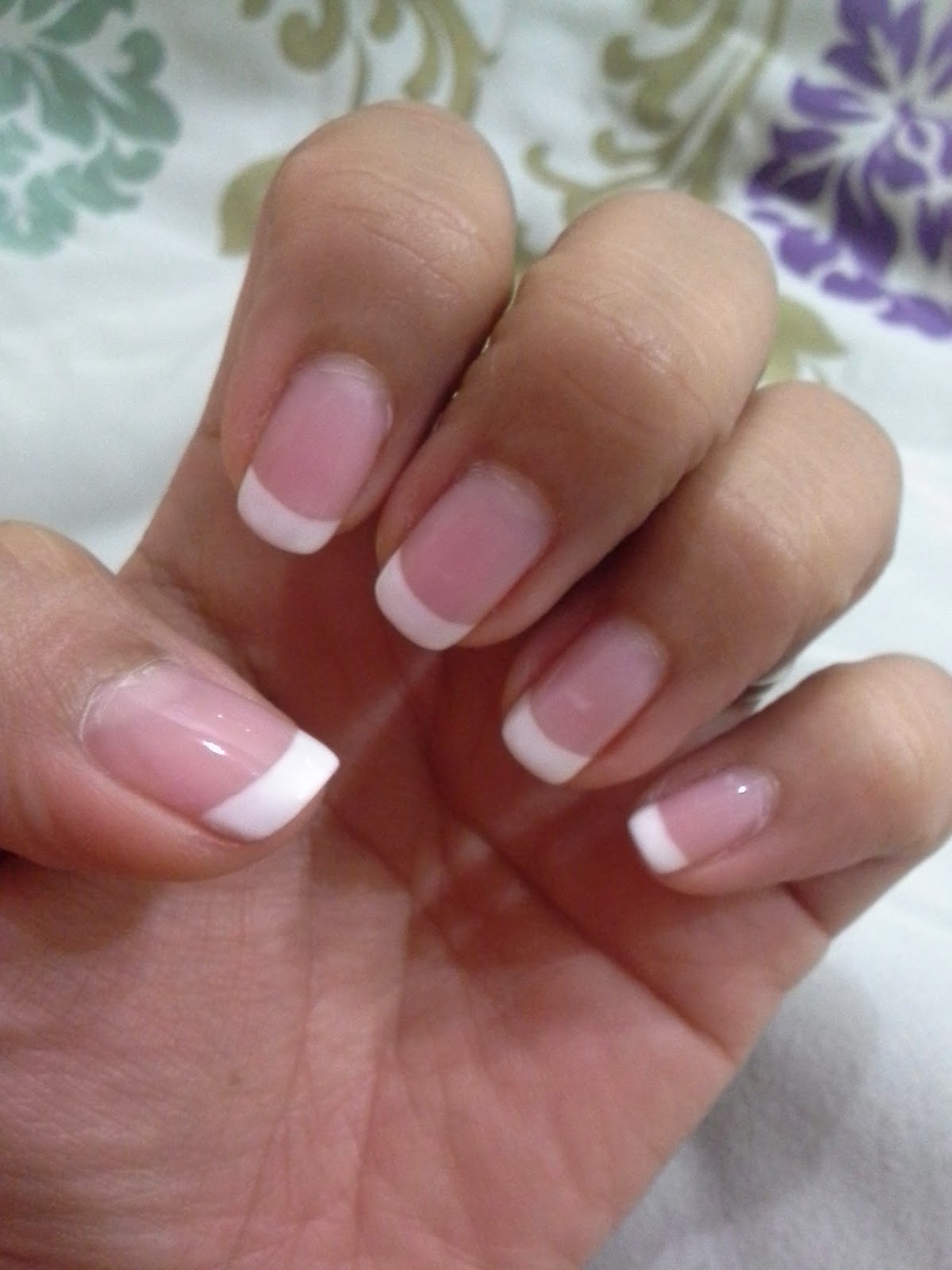 Aren't many male top executives have manicure at least semi-regularly. Manicures are a pleasant luxury that could be a necessity. My ex-boss always have his manicure done during his weekly haircut and definitely considered it important for the care and maintenance of his executive aura. I've seen many dignitaries having their manicure done almost twice a month; some done together with their spouse. Perhaps coming up through the grimy ranks had something to do with this.Self-maintenance with clippers often results in a rough look, and most men are not in touch with their inner emery boards. The occasional pro manicure will give you nice, even nails that can be easily maintained with a nail brush, soap and water. Most manicurist would suggests a buff instead of polish for men.

Well, I've been getting my manicure done for almost 10 years and mostly with nail designs. Out of the many manicure that I've tried, French manicure is the "safest" will all men. I will never be short of praises by MEN if I've French nails on me. Maybe I should start by asking Uncle to have French manicure on him? LOL ... guess he will run away every time he sees me.

Write something…
Recent messages
roamy Premium
Thanks for this post Florence, been also doing my nails for over 10 years, if money is an issue(like it is now) i will take a 2 hour train ( 1 way)and have it done for 70% less.
Yea,men should have manicures done too

Reply Like Like You like this
FlorenceKi Premium
@roamy
Great to have someone who agrees with me on "Men should have manicure". ASIAN men do not think this way.

Anyway, I'll be posting more on manicure knowledge. Hope you will enjoy my post. Cheers! 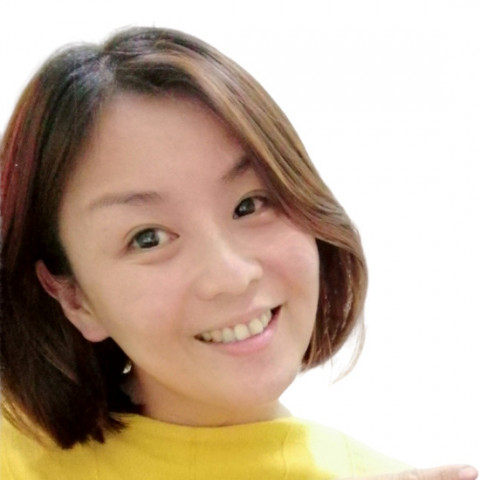