Copy The Cat And Learn Persistence

Do you have a cat? If so, you know that the cat understands the importance of persistence, and uses this technique to great advantage.

An example: The cat has an inner clock that tells him when it is time to eat. He knows if he wants breakfast, he has to get you out of bed. His techniques for doing so will be many and varied, though if he finds a method that works well, he will use it over and over.

Eventually he wins and he gets his meal.

My cat recently used this persistence technique to get something else he wanted. He is on a prescription diet. The vet said since the food was medicated, he could only eat that food in order for the medication to work.

For quite some time, no problem. The cat liked the food and ate all of it. It might take a few visits to the food bowl, as he seems to like to eat a little bit at a time and then come back to finish later.

However, once he had to eat the same diet for about eight months, he got tired of it. I can understand. Would you like to eat the same food, day in and day out, for that long? Well, my cat did not like the lack of variety.

The result: He quit eating. He'd eat a little and then leave it, but it took him longer and longer to finish it, until finally he would not eat very much of it.

One friend said, "Just leave it there. If he gets hungry enough, he will eat it." Well, that is true, and the technique worked, sort of. He would eventually eat most of it, but then he'd just leave it in the bowl.

He might try to scrape some of the floor over it to hid it, but the floor would not cooperate, and the food, of course, was not covered.

If he were overweight, it might be good that he wouldn't eat all of it. However, he had lost weight since I brought him home, which was good, as he was overweight. But now he had reached just the right size, but I didn't want him to lose any more.

What to do? I called the vet three times, and each time she said, "Do not give him anything 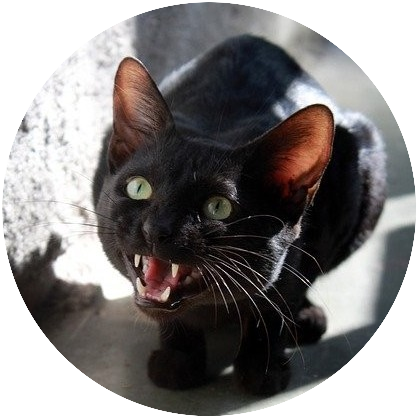 else to eat." At one point, I'd cooked a chicken thigh, and put a couple of TEASPOONS of the fatty juice over his food.

He liked that -- ate the food right away, because I'd changed the taste a bit.

I checked with the vet to see if the chicken broth would be acceptable. She said, "No, absolutely not. The medicine in the food will not work if you add anything to it."

The third time I called with the same problem, she finally told me I could try another brand which had the same medication. She didn't tell me sooner because the clinic did not sell that brand, so they wanted me to keep ordering the same thing.

So, I ordered some, and when it finally came, the cat gobbled up the food. I can't believe he likes it so much -- it stinks! But he is now happy with this new food.

As this brand has a couple of flavors, all medicated the same way, I've ordered another flavor to try after a couple of months. If he likes it, then I have three kinds of food I can give as alternates, and the problem is solved.

The solution came only because the cat kept giving me the same message about his food. He wanted a change! Because of his persistence, I finally found a solution for the problem. Now the cat and I are both happy.

Now my cat has eaten all his breakfast and is sleeping in his cozy bed in front of the heater -- his favorite place in the house. His persistence kept me searching for a solution, until at last I found one.

Learn from the cat. Don't give up. Keep trying until you find a solution to your problem. If you adopt the persistence of the cat, you will find your answer eventually, and continue to move forward. 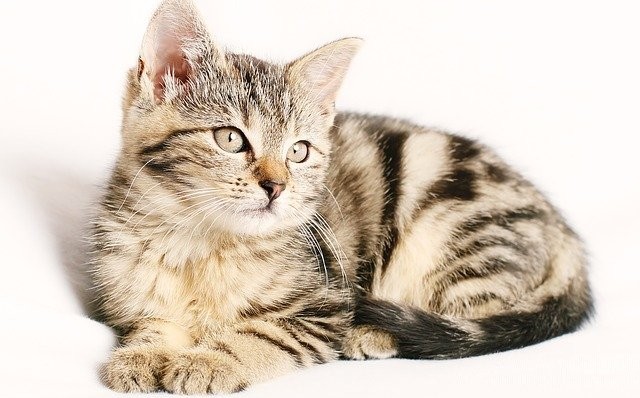 Write something…
Recent messages
LynneClay Premium
Great lesson, thanks for sharing it.

BUT your cat is lucky to be alive. Unlike dogs who will not starve themselves, a cat will if they don't like the only food offered. I know this from personal experience.

My cat did the same thing and refused to eat his food, but unlike yours, he got sick with jondess because of not eating and almost died. Let me tell you that force-feeding a cat every two hours around the clock for four weeks was not fun at all for either of us. Needless to say, he's fine today and has a new mantra, NEVER go hungry again, and he doesn't. I'm very glad he's still with me, I wouldn't know what to do without him.

Reply Like Like You like this
FKelso Premium
@LynneClay
That is interesting...something I've never heard of. Well, this little guy let me know what he wanted, and once I supplied it, he's been eating just fine. Cats are such interesting creatures!

Reply Like Like You like this
Johnpavich Premium
Yes cats are smart my cat was also black and was a ferrel or wild cat so, he would only come to me cause i had the secret petting method an animal trainer told me about years ago .
To this day my friends animals are always coming up to me to be petted, one dog in particular won't leave me alone when I visit.

My black cat lived a ripe old age of 17 yrs but died from mouth cancer they could not operate.
Probably from all the chemicals in her food.
She was never sick in all the years we had her or she had us and she stayed outside under cover in a nice little bed in our yard .
Funny she ate the same food only different flavors and of course some table scraps and many birds that she caught.
We called her our ninja cat she clawed up the fence in many spots exercising and at 16 yrs old could still beat me at hand tag.

So yes cats are very smart.

I just got this cat about 9 months ago. He was 14. Must be verging on 15 by now. He has some health problems, but he is doing very well at present. Hope he hangs in there for a while.

Reply Like Like You like this
Johnpavich Premium
@FKelso
Well the food he is eating now seems to be keeping him alive so far keep your fingers crossed.
My cat outlived 4 of my friends cats cause I think they ate too much.
My cat ate like twice a day .when your living in the wild you have to be able to run and if your too heavy that's not good .
Maybe we could all learn something from our cats😜👌

Reply Like Like You like this
NWTDennis Premium
Great analogy Fran. Can't say the same for your Vet. She should have the best interest of your cat (keeping him healthy). What would have happened if you just followed her repeated inputs.

Reply Like Like You like this
FKelso Premium
@NWTDennis
Thanks, Dennis. The cat would have survived, I think, but he would have lost more weight. That is not good.

I don't have cats, but I have friends who do. Their cats also have minds of their own! They are persistent for sure!

If we take that to our business, just think of how successful we'd be!! 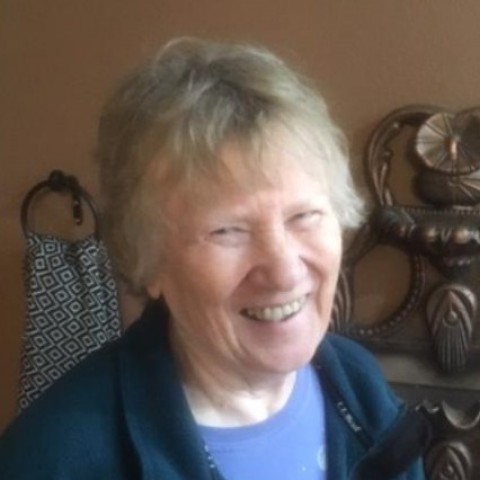 52
View FKelso Profile
Follow fkelso
FKelso's Posts
109 posts
View all
I Get A Little Help From My Frie...
70 comments 47 likes
Approaching end of Month 6, SAC
75 comments 49 likes
Do You Have A Want List For Your...
36 comments 36 likes
May 2020 Be Your Year Of Perfect...
55 comments 37 likes
The Importance Of Being Committe...
40 comments 31 likes
Climb The Mountain To Success
37 comments 35 likes
Copy The Cat And Learn Persisten...
35 comments 36 likes
Meet Louise Hay: Positive Affirm...
65 comments 43 likes
What Is The Value Of Time?
50 comments 40 likes
Remember the Importance of Focus
71 comments 53 likes
Hold Tight!