Do You Make This Mistake?

Have you ever tried to solve the Rubik's Cube? 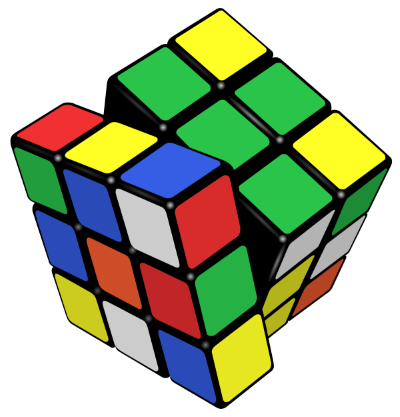 If you have, then you know that it's pretty much impossible without a solver. On the other hand, with these formulas, it's not hard at all.

Few days ago I did some quick research online and printed one of those Rubik’s Cube Solvers from the internet. Just to teach my 10-year-old-kid to solve the cube.

While in Indonesia, we had bought the Rubik Cube for our kids. I still remembered how to solve the first two layers of it, but had forgotten the formulas for the third layer. (The third one is to the most difficult one to solve).

So this was our situation. My 10-year-old daughter had developed skills to solve the first two layers. And now, we had the formulas to solve the third layer too.

But, if you have ever tried to solve the Rubik’s Cube, you know that you have to extremely careful. One wrong move and you end up in a complete mess.

It was frustrating for her and yesterday she broke in tears, “I can’t do it.”

“No,” she said in tears, “No, Dad. I can’t. I have tried it so many times but without any success. These formulas don’t work for me. I don’t want to try it anymore.”

“Listen, darling,” I hugged her again, “Do you remember I told you about Thomas A. Edison? How he made 7000 unsuccessful tests until he was finally able to create a light bulb?”

“Yes, but I am not he,” she continued in her despair.

That night she did not try to solve the Cube anymore.

Do You Make This Mistake?

The behavior of my little daughter reminded me my condition while building up my online campaign. Sometimes it looks like it does not work. At least not for me.

Take the example above, again. From my – her father’s - perspective, can she solve the cube if she keeps trying and learning?

100% sure she can. There’s NO doubt about it. I KNOW she can do it. That’s why I encouraged her to keep going. And we will do it.

But from her perspective – well, all she was able to see, was the obstacle too big for her. The Mountain, which was too high and difficult to climb.

And she was willing to give up. Yet she was so close to the victory.

Defeat discourages and demotivates us. Somehow it blinds us to the reality.

Now, is your situation a similar one? Have you felt that way - that you cannot do it? You cannot make money online. All others can but not you. And then you go and have a nice pity party.

You just have to remember that things usually don’t happen overnight. The success does not happen with the snap of the fingers. It takes time, and the perseverance is the key here.

I can give you tons of examples from the business world or the sports. I just give you one of the latest ones as an example:

But I found it impressive what Tyson Fury said after beating Wladimir Klitschko in Germany. He said to The Telegraph: http://www.telegraph.co.uk/sport/othersports/boxin....

"It's a great honour to be sat here with all these belts as the heavyweight champion of the world. It has not come easily. I've had 25 fights now and come through three world title eliminators so I earned my right.

"I've not been given anything for free. I waited in line and earned the right to fight."

He added: "All the hard work has been rewarded with these belts and to be able to put myself alongside legends and call myself the heavyweight champion of the world is the icing on the cake.

"We started at the bottom and got to the top. Everyone wrote us off and said we had no chance but we kept faith. We came here and we did it."

You see? It has not been easy for him. He did not get all these belts for free. It took a great deal of hard work, patience and perseverance. He had to fight for them.

Listen, dear friend. Big things and great breakthroughs won’t happen easily in this world. But, if you are persistent, if you keep your faith, you can do it.

Even when, as it was the case of Tyson Fury, the whole world writes you off.

Have a blessed Christmas, my friend :) 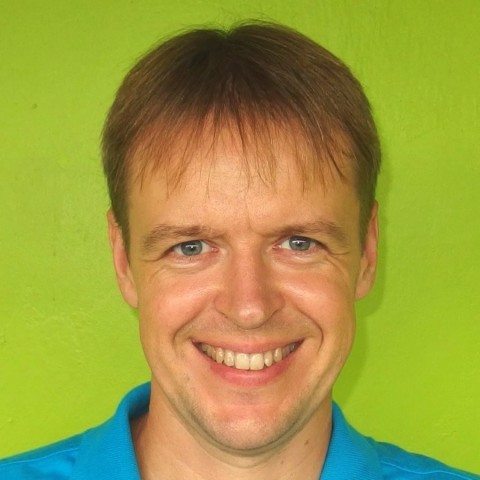