Keep an Eye on Adsense

So you've been accepted to Adsense and you've placed your code in the right spot. Wunderbar! Now just sit back and watch the cash roll in, right?

If you're like me, you've done this: You place your Adsense code somewhere a few paragraphs into your lovely post, and further on you've posted some very sensible Amazon gadgets for people to consider. In your mind's eye, you can see viewers scanning your Adsense and then scrolling on down to look at all the great Amazon recommendations you've set up in hopes of generating sales.

Unfortunately, Adsense may end up hijacking your entire post if you're not careful.

Example: In my baking site, Baking Naturally, I post recipes. For a while, I would do just as I described above - I'd place an Adsense ad a few paragraphs down, then somewhere later in the article, I would post Amazon ads to sell items related to the post - perhaps cake pans for a cake or casserole dishes for a casserole. Sensible, right?

But Adsense is contextually-based. That means it tries to understand what your post is about, then selects ads related to your post. If you get in a hurry (as I do), you paste your Adsense code, finish the post and publish it right away. You see that the Adsense placeholder appears (usually a yellow block with no text), but the ad doesn't really post for a while - eh, you figure, it's fine - all good!

At least that's what I thought.

A while later I came back to my posts to see that Adsense in all it's wisdom has actually placed competing advertising on my posts! The most egregious was an ad that said "Print Recipe!" - as if it were going to print my recipe. This, then, stole all my customers away to an entirely separate site where they tried to sell them on a paid recipe blog! No, no, no! They didn't even get to the section of my post where I attempted to make some real sales.

There is a fix, however.

Before you start posting Adsense code, review the "Blocking Controls". Select Blocking Controls, then General Categories. Here you can tell Adsense to allow or block certain categories of advertising. In my case, I didn't want Adsense to post competing cooking or baking ads on my posts, so I blocked those categories. If you object to sexual content or other sensitive topics, you can block those, too. And there's even specific ads you can choose not to allow on your site. They give you quite a bit of leeway to customize what you want on your pages.

Further, these days I only post Adsense toward the very end of my posts. If Google doesn't find a match, your ad won't appear at all. That can leave some awkward blank spots - and that's not helpful to anyone.

Do You See What I See?

Just be sure to review your posts often to see what's actually appearing in them. And then put yourself in a viewer's shoes. Would you actually get to the most important elements of your post with the way it's structured? Or would you get hijacked to someplace else entirely? You want to maintain control of your sales-funnel . . . not Google!

Write something…
Recent messages
MrBiizy Premium
Thanks for sharing these helpful tips. 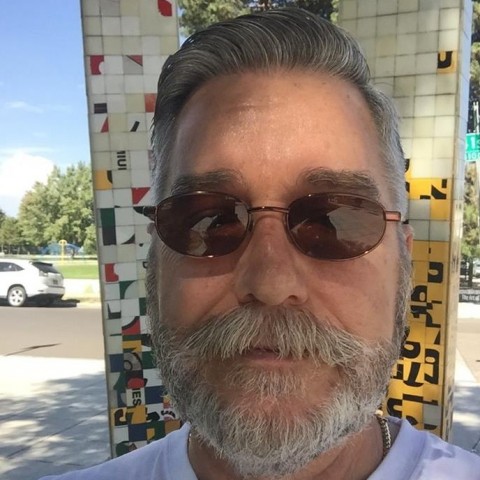