You know what? I think i'm ready to be An Ambassador!

Well here we are, 10 days into the adventure at Wealthy Affiliaite and I already feel like i've been here forever. It all kicked off for me when I was looking for reviews of Clickbank University, which i'd joined to get some more inside information on Affiliate Marketing. They charged me about $49 per month to get access to the details, but when I joined there were huge upsells on software, mainly to allow you to build squeeze pages and build lists. We're talking $500+ here!

Now little old me from a humble mining community in North East England thought these charges were a bit outrageous and decided to look elsewhere for my input. Then I found Wealthy Affiliate (and the rest is history). Signing up was simple. I took advantage of the free trial. What could go wrong with that right? If the training was rubbish i'd just go no further.

The training was a revelation. Normally, when I join anything online, i'm always thinking about whether i'm getting value for money and whether i'm going to stick with the product in the long term. In general, there's always that lingering doubt about it.

I never, ever had that doubt about Wealthy Affiliate. As soon as I was in, I could see the value of what was on offer. Even just the free content was streets ahead of what I'd been given access to in Clickbank University.

My Niche, my niche, my kingdom for a niche

As detailed elsewhere, my first niche in Wealthy Affiliate was actually in promotiong making extra money from home. I know it's a difficult one to get into, but I found a particular keyword phrase that gave me decent traffic with low competition and decided to go for it. I was on a bit of a mission because people tend to think that affiliate marketing is scammy and 'get rich quick'. I was going to prove them wrong.

I already had a Twitter account with 1,300+ followers and a LinkedIn profile with about the same. Not all of my contacts were to do with affiliate marketing, especially the LinkedIn ones, but what's the point in preaching to the converted? I wanted to attract new people into this wonderful World.

I set up a Facebook page and made my intentions known and sent it to my friends, with an invite to connect. 30 people liked my page within a couple of days and so I did a quick poll to find out who was really interested and who was just being polite.

Six people told me they were serious, then my very first referral was from this group within a couple of days. It was a guy who i'd actually met at a property course about 3 weeks beforehand. I was quite pleased!

The Journey of 10,000 miles starts with the first step 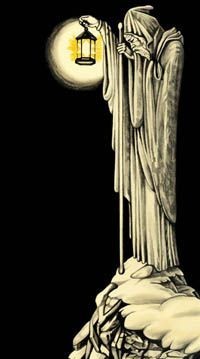 So, in the last 10 days my Rank had gone up (down?) from 199,000-ish to where it stands now at about 51,000. I'd followed every instruction I was given and tried to encourage others who were just starting out.

I had a few problems myself, the most notable of which was in the last couple of days with Google+. I'd had an account for years, but for some reason as soon as I started adding links to the website i'd built with my newfound Wealthy Affiliate knowledge, it started getting arsey with me and eventually I had my account suspended! Jeez!!!

The only solution I had was to set up a brand new Google+ account and then the same links and posts that were adjudged the Spawn of Satan in the old account were gleefully accepted into the new one. Why? Who knows, but it works now.

The future? I'm only just at the end of training level 2, the point where we all get asked to aim for Ambassadorship. It's been a rapid 10 days, but somehow I can see the future opening up before me. I'll keep helping, posting and gaining knowledge as fast as I can. I'll post new content to the website and keep soaking up what i'm taught like a sponge.

Wealthy Affiliate is an absolutely stunning resource for the beginner and experienced affiliate marketer alike. There's always something new to learn, alway problems to solve, new people to encourage and ideas to be explored.

My partner is starting to complain slightly about me 'disappearing' to the office for 10 minutes, six times a day, to just make a post or resopnd to a like. I'm like that because i'm so full of enthusiasm and vigour about what i'm part of.

Write something…
Recent messages
brandyw81
This is just amazing and I also have tried others that were looking for me to purchase $500 to $5,000 dollar programs. Wealthy Affiliate is definitely different from the rest. I am determined to reach my goals and I know that wealthy affiliate is going to get me there. I am just one day in and I am cruising through the training so that I can reach my goals quickly. Good luck in your journey. 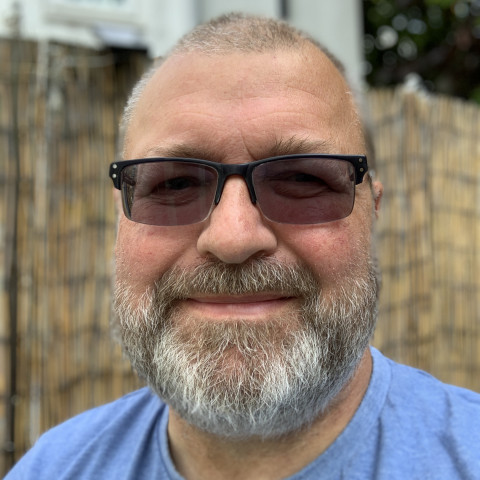