I knew things were going too well. 😉

Things have been going great in WA land recently. I was approaching £1,000 from my efforts since starting with WA. I thought it was time I invested a bit back into my business, so I upgraded my themes to GeneratePress Pro for the princely sum of $49. That's a multi-site price too, so thought it was great value.

Inspired, I started writing a new blog post. The words seemed to be flowing well. I got about 500 words written, then suddenly the words stopped appearing. I was typing, but nothing was happening in Wordpress.

Ah, it'll just be one of those Wordpress glitches, so I shut it down and re-opened. The login password was cached, so didn't need entering. I navigated back to the Draft post and started typing .......

I switched out of Wordpress and into my trusty Notepad

I rebooted my MacBook and tried to log back in. My password wasn't appearing. The keyboard wasn't working. I then started scrambling around on my phone, looking for suggestions. Most hardware faults can be reset by clearing certain Registers on Macs. I held about 15 keys down at once and pressed the power key.

Of course the clearing of the hardware registers can only be done with key combos and the keyboard wasn't working, so they didn't work either. I was completely stumped. So I rang my local Apple Authorised store and booked it in for appraisal. 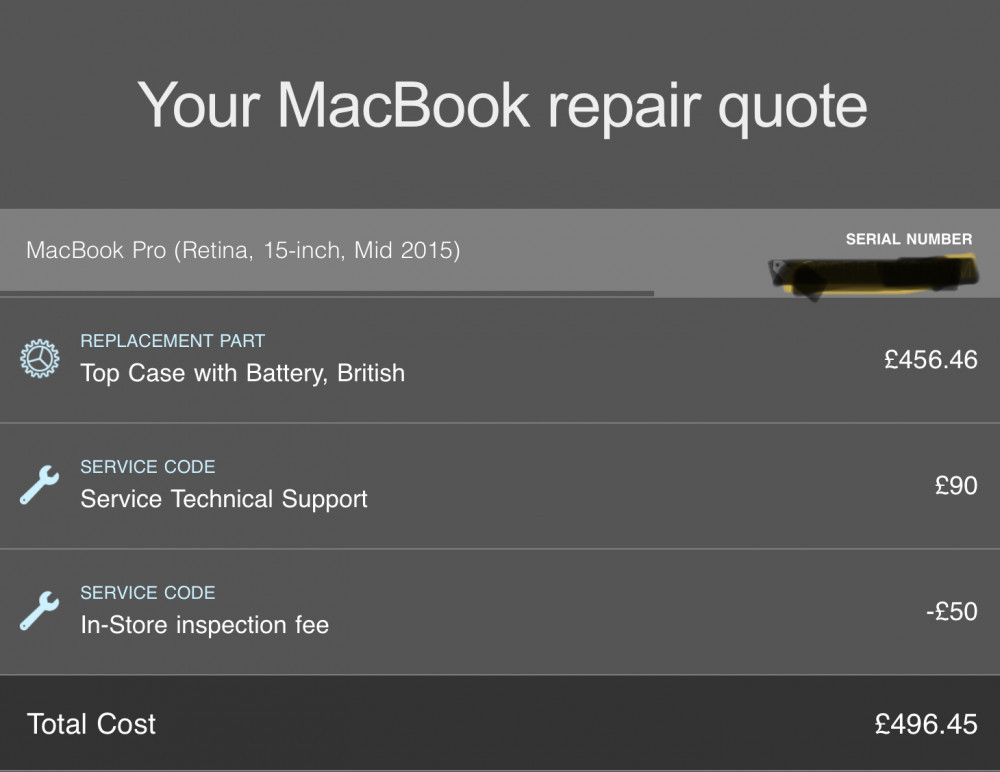 According to the blurb on the email, a keyboard fault like this usually requires most of the keyboard, trackpad, battery, top faceure and anything else attached to be replaced. It's labour-intensive, incredibly fiddly and costs a fortune!

Looking at it another way though, because I've generated income from affiliate marketing, I can afford the repair. If I hadn't been earning, that money would've had to come from savings. It'll also be tax-deductible I suppose. 😉

A reminder that the Laptop Lifestyle can be expensive too if things go wrong. Apple kit is nice and shiny, but if there's a fault you need a deep wallet.

Write something…
Recent messages
LindaF Premium
I hear you, Dave, I was having problems way back with windows. Upgrade ex,ex,ex. About this time My younger still single brother came to live with us and he put me onto Lenex open doors. No cost no hassle.

I get absolutely everything that is needed. things like simple scan, screenshots, Skype and much much more. Just recently my old computer brocks down and had to replace it.

AS you know everything is run on windows what to do. So I asked if my hard drive was still good and if they could remove it and place it on my new computer. They didn't know if it would work the same.

But ya it did and I was good to go with upgrades from Linux all was done online didn't lose my work and everything. was intact. The only thing I lost was two days in the shop. No cost was extra because it was a very simple thing to do just removing Windows hard drive and adding back my own hard drive.

Windows is a multi-million dollar industry. My brother is working with countries that don't have money to own Computors and because windows are too expensive for them He gives workshops for free to these people and in return, they are helping others the same way. Striping down old computers and rebuilding them, making them work on Linux. Long story short I work with absolutely every that windows offer because there is tec that give there free time for the better good of others.

How is it that I hear all these stories but don't seem to have these problems. because there is a difference between hardware and software. All windows are, is software. Hardware is what you get when you buy laptops and cps. You need the hardware to make Linex work because they are software.

Windows has tried there hardest to kick Linex off the net and so far they haven't succeeded. I guess when that day comes I will no longer be on the net. and a lot of others also. Because I am so pampered I refuse to pay Windows their outlandish prices. Sure there is a cost for Linux but a very.

I never pay for a brand new computer I on use refurbished. Over a period of 15 years, I have only had to get replaced two, at a cost of 245 to 300. Know I think they are in a higher cost range but not much better than over a thousand. I get the same amount of work done as the next guy.

Reply Like Like You like this
APachowko1 Premium
Hi Dave
When did you get the Mac and when did the guarantee run out. You are covered by the Sales of Goods Act where it states the product must last for a reasonable time, which is not defined. I would try where you bought the Mac.

Reply Like Like You like this
dkohara Premium
@APachowko1
Way back in 2016 my friend. I bought the thing just after I retired. I’ve had a couple of free fixes in that time under warranty. Sadly, this one has to be paid for. 😢

Reply Like Like You like this
EdwinBernard Premium
With PC's being so inexpensive you could have bought two for the repair price. I have a Mac, but I use a cheap PC dedicated to Affiliate Marketing. Glad you got it sorted out though.
Edwin

Reply Like Like You like this
DBCrist Premium
@EdwinBernard
There has to be a good reason you do that. Mac can't handle? Or afraid of viruses? Or just a lot of money. Thanks, Dave

Reply Like Like You like this
dkohara Premium
@EdwinBernard
I’ve owned both PCs and Macs in my time Edwin. I still prefer the Mac. PCs are great too, but Windows drives me nuts!

Reply Like Like You like this
anjumshahlla Premium
Yes, things happen to give us a new start! My Linux did the same thing in 2018. I bought a new laptop on my birthday!

Reply Like Like You like this
dkohara Premium
@anjumshahlla
I’ve had it for nearly 4 years and this is the first major repair, so not too bad I suppose.

Reply Like Like You like this
dkohara Premium
@Joes946
I’m lucky that i’ve got a really good authorised place on my doorstep where I can go when things go awry. Just like having my car fixed I guess. 😉 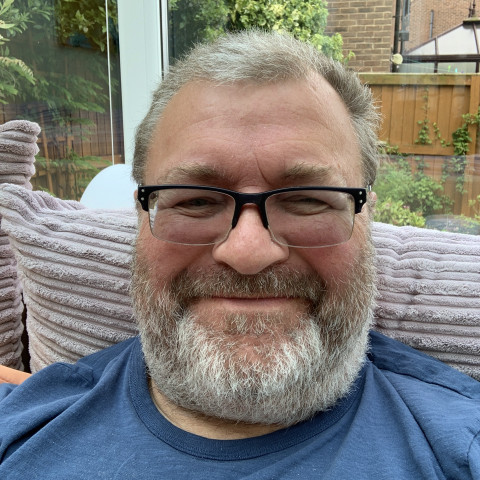