So, dear citizens of the Kingdom of Wacky Affiliate, it is with great pleasure as your queen, that I announce the 50th birthday of my adopted son, our very own Prince Partha!

Yes, don't be fooled by his boyish good looks, he has indeed reached the magical half-century!

And he is definitely fooling nobody by clearly using a decades-old photo lol.

Quite frankly, I have no idea how he reached this age, given his much-deserved other nickname as the Prince of Annoyance, due to his love of sarcasm and the over-use of exclamation marks!

It's a wonder he hasn't been bumped off before now...

And now we are in the same decade, in our 50s, he can no longer call me Old Fluff (or Old Woof, as it happens).

Don't tell him, but I do secretly like the name!

He does love a daft joke as well, so there are a couple in this post!

Anyways, as we all know, Partha is an incredibly astute businessman, with numerous websites to his name, all of which are very successful.

However, prior to his online endeavors, he was also a well-respected banker.

Oh please, no giggling at the back, I said BANKER!

And did you know, he is also a certified strength and conditioning specialist?

I always said he was certifiable...

Ladies, look away now, as we reveal just a small glimpse of Partha's muscular stature, I don't want you all getting over-excited! 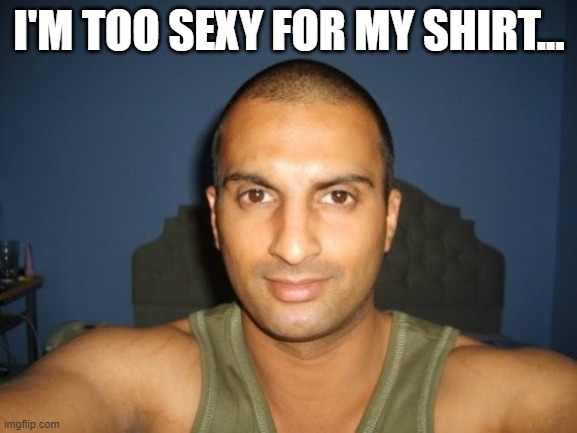 However, despite his passion for health and fitness, he does have a liking for an occasional alcoholic beverage.

But it does get him into some unfortunate situations...

Your honour, may I present Exhibit A? 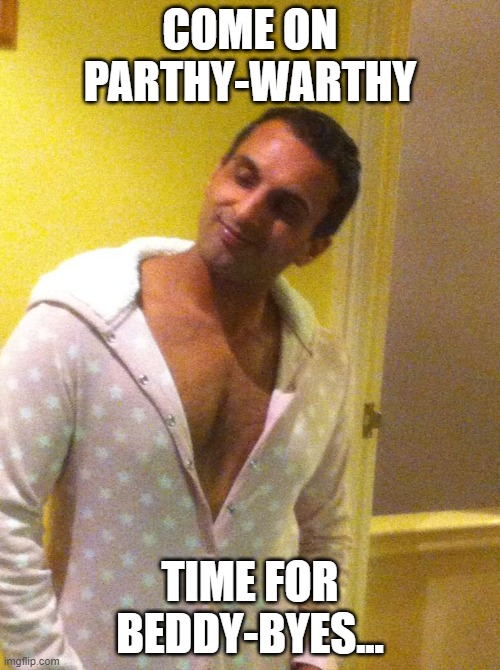 That is just wrong on so many levels that I don't know where to begin!

I am delighted to count Partha as a true friend.

He never fails to make me laugh, even when he is having a rant and using the most appalling bad language!

We chat every day, and it always makes me smile when I see that he has sent a message.

Although, I do have to schedule time in my diary to read them, as they can be just as epic as his blog posts! 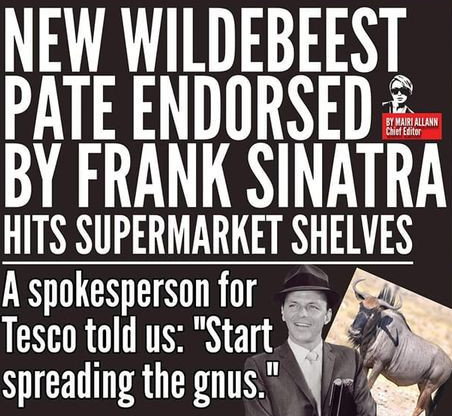 Not just a friend, but a business partner, and working with Partha on our two websites has been a pleasure and an education.

His sheer genius in finding keywords that are guaranteed to bring traffic is quite astonishing.

Above all, the quality I admire most, is that at the heart of everything he does, his love for his wife and family shines through.

Right, that's enough of being soppy and complimentary, it's going to ruin my reputation!

Even my darling husband is raising a glass to you! 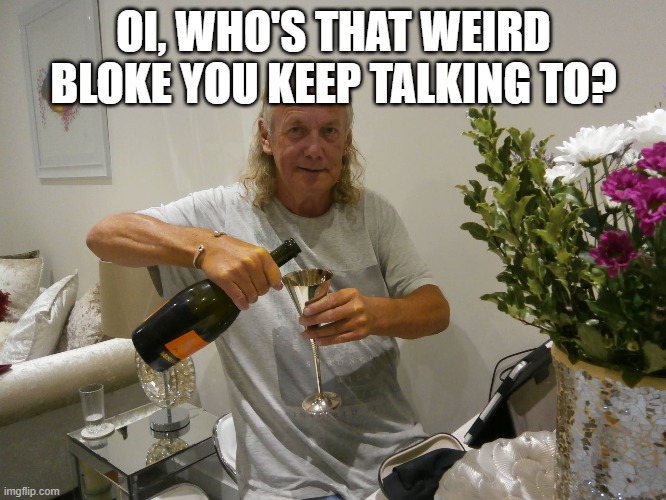 Happy birthday, dear Partha, I hope you are thoroughly spoiled and have a fabulous day! 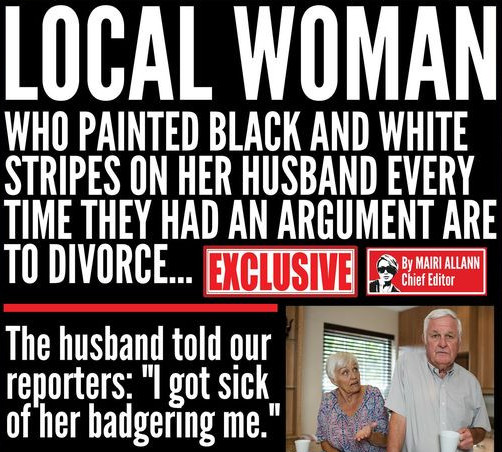 Write something…
Recent messages
FKelso Premium Plus
Happy birthday to you, old man. Starting over the hill? Hope the downhill side brings even better things than the long climb up.

The year I turned 50 I found a button that said, "I'm too young to be this old," and I wore it for the entire year. If I still had it, would send it to you.

However, if your profile pic is not an old photo, you look damn good for your age!!!

I would have never guessed it, I thought you were younger than me.

Except, I was wondering, you seemed very wise for being younger than me!

Anyway, enough of my a** kissing, oh yeah, I will be expecting a check for that by the way... lol

Although, I do mean it, you're a very good-looking fart smeller, I mean smart fella... Hahaha

Have a great birthday my friend :)

Zach "The Prosperous View" aka Zach "The Xylophone"

P.S. Thanks for the Post Diane "Old Woof" and for letting all of us know :)

The profile pic is around Christmas 2019, it's all fallen apart ever since!!! Hahahaha!!

Thanks for the wishes and the words, much appreciated.

Reply Like Like You like this
IamTracy Premium
Wishing you a very Happy 50th Birthday Partha!!!! 🥳🥳🥳
hope you've had a wonderful day 🍾🎂🍾 here's to your next 50 years!

Thanks for all your greatness in this community and beyond.

Thank you very much.

It is indeed a pleasure, on behalf of everyone in the Islands, to extend the very best birthday wishes to our dear Prince Partha. 🤴

Have an enjoyable day but not too enjoyable so that you do not remember. 🤦‍♀️

You are too kind... I'm pretty sure that I'll remember it (hopefully).

Happy monumental birthday 🎂 to Partha! My SON turns 59 this year too. Now I feel old!!!!!

It's ALWAYS ladies first in my book Debbi (even when there's imminent danger ahead, LOL).

I hope you have a fantastic day.

And if you scroll down, you'll see we're not the only ones, Happy 40th Birthday to Nat too. 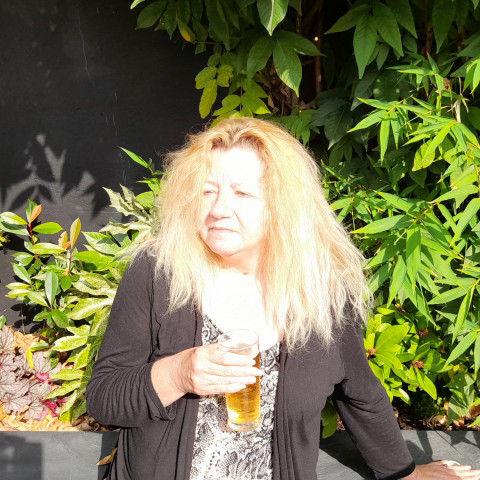