It's a Small World After All

I put out a question yesterday to see if anyone could guess what 2 Ambassadors have in common. I had some "interesting" responses to say the least. lol One person NAILED it right away. I knew if anyone got it, it would be JrzyGrlBJ (Barbara) so I had to silence her. LOL

This community has THOUSANDS of people all over the world (perhaps millions). We represent almost every country (if not all of them). As I've often said, WA is unique in that we develop friendships with people we've never met in person. I do know two people who met here and became a couple but that is rare.

At first, we don't share much with each other but over time and comments made in blogs, we learn more and more. 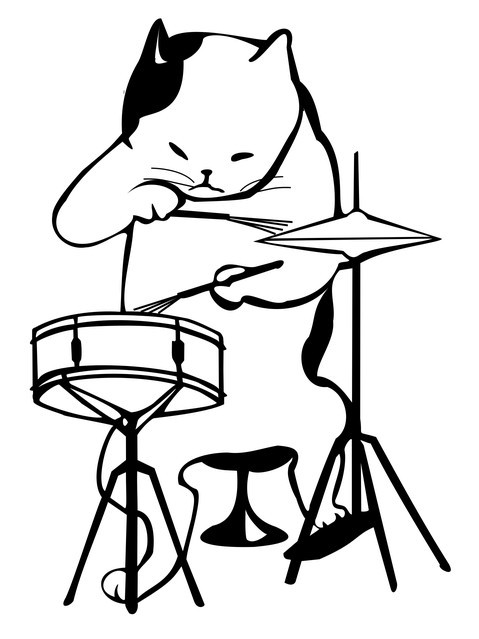 After reading his profile, I realized that Eugene lived not too far from me, however, as we kept honing down, we realized that he doesn't live in my state or county or city but in the VERY SAME subdivision! We were both shocked!

I'm one of the people who does the Neighborhood Watch for the subdivision. I walk around and see if there is anything suspicious going on. I have the phone to call the police if I do see anything because I don't think I could intimidate anyone with my stature unless perhaps they know the "mother look". In any case, I walk by Eugene's house ALL the time. (FYI, never saw anything shady going on). How about that?!?!?!? Two Ambassadors living less than a mile from each other. What are the chances????? It TRULY IS a small world!!!!

We haven't met in person yet but we will make that happen maybe next week and we'll have someone take a photo. By the way, the header photo is from the front of our subdivision.

So, now the cat is out of the bag and we can all go into Jay's webinar and focus! Have a great Friday all of you!

Write something…
Recent messages
EmakAmelia Premium
I live in the same state with Grace LittleMama, my mentor. She lives in a different city though but yes, it is still a small world. What are the odds... I saw her on TikTok and her YouTube channel. That's what brought me here. I have never met her in person, but would love to one day.
Andy (YumaBlogger) lives in Yuma. I live in Mesa. Suzay is in Arizona as well.
It's awesome. Maybe we should do a meet-up one day (after the c19 is gone).

You should all meet one day. It would really be fun. I met 4 other ladies here years ago. Even though we were in different states, we decided to meet. One of the ladies couldn't make it due to health issues, I had to cancel at the last minute but 3 did meet. It makes me sad now because one of the just passed away and I never did get to meet her in person. So, I hope one day you can make it happen.

Yes, I hope we'll be able to do a meet up one day. I know some other members who live in Arizona too. Some are closer than I think (they're in Phoenix, etc).

I am sorry you didn't get to meet those WA members you're supposed to meet, especially the one who passed away. I would be sad too if I were you. (((virtual hugs)))

Hope you're enjoying your weekend, Debbi.

Reply Like Like You like this
philmedia Premium Plus
I was waiting for this but I have to be honest I was waiting for a really showbiz answer like you had both been in a film .. you are right though, a great story and small world, a lovely share... 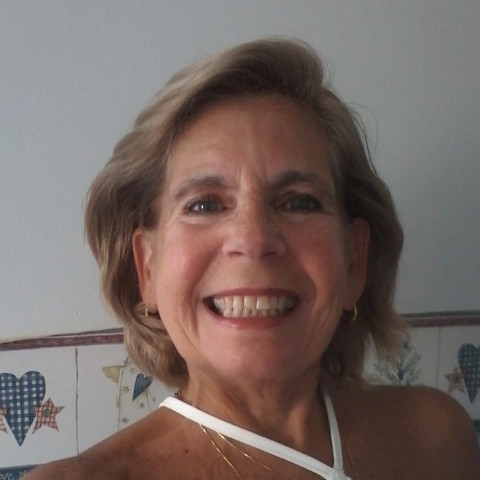