How to Eliminate Worry

As opposed to attacking worry head on I propose a more oblique approach. But before you can do this you have to quite the static in your mind. Stop taking any drugs, and try to eliminate as much background noise as possible, this includes but is not limited to, newspapers, TV, Heavy metal or Rap music and certain forms of the internet. If you start this new regimen of watching what you put in your head as much as what you're putting in your body, within a week or so your mind will quiet sufficiently enough to begin.

Listen to Your Self Talk

First, start carefully listening to yourself, take note and study intently every thing you say or think, become conscious of the amazing number of doleful and negative remarks you are constantly uttering, either out loud or to yourself. Initially your not going to like what you hear, it will be a revelation of just how negative and depressing you sound.

Second, be honest with yourself and ask "do I honestly believe what I'm saying or thinking?" or am I just mouthing and thinking negativism's because I falsely believe they serve me in some way. Are they based in fact or just an emotional response to something you did or said. Realize the destructive nature of negative self talk. Replace negative self talk with positive.

Third, start to adopt the practice of trying to say or think the exact opposite of what you originally thought. This will be very difficult at first because we are addicted to the process of ready, shoot, aim, but with practice it becomes easier and easier. As you practice this it becomes a pleasure to start hearing positive remarks coming out of your mouth or head as opposed to the same old negative self-defeating bullshit you've been telling yourself or others for god knows how many years.

Be Aware of the Change

Fourth, keep track and note the change in the way you feel, and how others react to you, as this new way of talking to yourself and others starts asserting itself. Instead of saying, " I feel OK", or "hanging in there", when someone asks you how you're feeling, say, "I feel great" or "fantastic"! When you start being positive and enthusiastic you'll be amazed, the effect it has on others and on you.

Fifth, actively look for ways to put the best connotation on your words and actions. Look for opportunities to say something nice. Do this and you'll actually start stimulating good outcomes. By being proactive with your words and deeds, instead of reactive, you gain power and your worries will start to disappear.

As always thanks for visiting. Dave

Write something…
Recent messages
FKelso Premium
You have made some good suggestions. It was good for you to post these. Many of us can use them.

I like to listen to myself & listen to selected classical music playing at low volume whilst I meditate.
"I feel great" or "fantastic"! - I totally agree as it gives me a lift when I respond with similar words.

Reply Like Like You like this
wendyk Premium
This is great advise. I used to be a big worrier. I agree of being aware of the self talk. Something that helped me was to remind myself that in the nothing is ever as bad as I expected it to be and I realized I spent way to much time worrying. It was a waste of time. And even if the worst thing happens, there is nothing I can do about it so why waste my time being worried.

Reply Like Like You like this
adreyna Premium
Great tips on eliminating worry. I'm sure we can all use a reminder from time to time. Thanks for sharing. 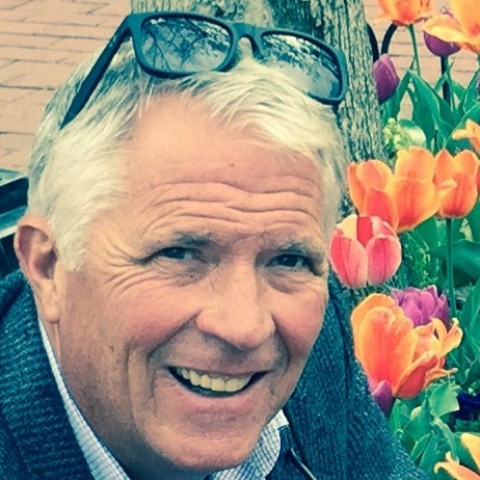