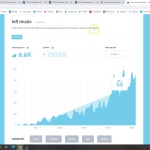 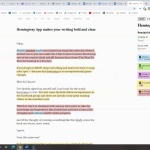 Demo: How To Use Hemingway App To Improve Your Content Writing (For Free!)
Ranked n/a
In this video I demonstrate how to improve your content writing using the Hemingway app. It's completely free to use the online version - no…
Video     10 comments     11 likes 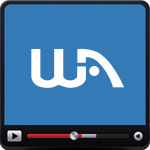 Demo: Using The Hemingway App To Improve Your Writing (For Free!)
Ranked n/a
In this video I demonstrate how to use the Hemingway app completely for free to get feedback on your content writing and suggestions to improve…
Video     0 comments     0 likes 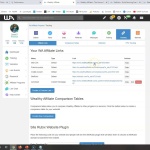 How To Create Your Own Personalised Wealthy Affiliate Sign Up Page
Ranked n/a
When sending traffic to Wealthy Affiliate's own affiliate program it might help your conversion rate if you are able to personalise the sign up page.In…
Video     26 comments     19 likes
Most Recent Unanswered Questions   View the Discussion

Amoura64
Dave , when i finished the training it looked a bit different from what you had in the video. maybe they have updated the template . Where do you usually put the custom link on your site ?
regards
Amera 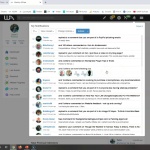 How To Manage Your WA Notifications
Ranked n/a
As you become more active within Wealthy Affiliate you can get a lot of notifications building up.In this training video I just show a quick…
Video     30 comments     17 likes 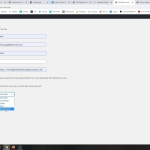 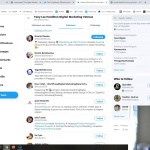 How To Grow Your Twitter Account For More Traffic To Your Sites
Ranked n/a
In this video I show you how to increase your number of followers on Twitter. Twitter can be a great source of traffic to your…
Video     39 comments     18 likes
Most Recent Unanswered Questions   View the Discussion

PaulaSchmitz
A very useful tool as what it matters the most is not so much who we follow but who follows us, right?

dkohara
Hi Denis, how many people do you follow? If it's a similar amount (or more), that's your problem. Clear out all of the people who don't follow you back and try to keep that a lot lower than your follower total.

Twitter have a limit, I think it's up to the 5,000 follower mark where they'll grant you more follower space, but only if you maintain a healthy ratio between following and followers totals.

Try to follow influencers, then look at their follower list and follow them too. Only add 100 people at a session and then give it a couple of days to see who follows back. Also, target active Twitter accounts, not those who haven't tweeted since July 2018 for example!

Engage with them too, and keep your business tweets low in proportion to all your tweets (say 1 in every 5). Retweet your influencer content and create lists. Add your influencers and others to the lists. They'll be notified you've done it and might be flattered enough to follow you back.

You'll also need to Tweet several times a day if possible. Always try to include a graphic and limit your hashtags to two per tweet. The more tweets, the more followers and exposure. The more followers, the more chance that someone will retweet you. Until you've made 10,000 tweets don't expect to have a vast following. It's a slow-burner thing. 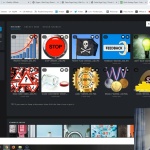 Jude81
Thanks for sharing this Dave, I am going to try it out. Do you always reduce the size to around 200 either to use for your post or Feature image?
Cheers Jude

The issue I keep running into is that no matter what the size of my image that I insert into wordpress, it is automatically blowing up my photo on the actual webpage, even if my preview page shows the correct size. I cannot seem to find in settings where/why this keeps happening. Any ideas? Thank you! 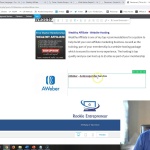 Caruana
Hi, thanks for sharing this video. The Resorces page is a plug in, something similar to Elementor? Cheers! Marisa 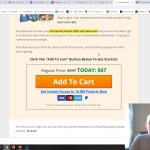 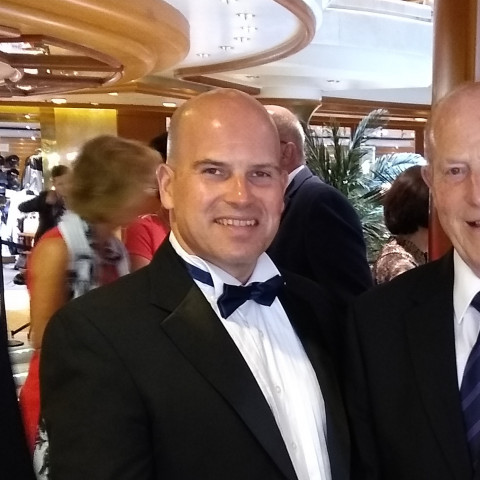